In an open conversation with The New York Times, Paris Hilton discussed the abuse she faced while attending a boarding school in Utah.

In the mid-90s, Hilton went on to become a reality star and DJ, alleging that she was compelled to have cervical inspections when she was a 16-year-old student at Provo Canyon School. “Very late at night, this would be around like three or four in the morning, they would take myself and other girls into this room and they would perform medical exams,” Hilton explained “This wasn’t even with a doctor. It was with a couple of different staff members, where they would have us lay on the table and put their fingers inside of us. And I don’t know what they were doing, but it was definitely not a doctor.”

Over 50 former patients, employees, and experts have shared similar stories and claim to have witnessed the physical, verbal, and emotional abuse firsthand.
The school was organized to assist children with emotional and conduct disorders. She was sent to the school for 11 months as an attempt to stop her partying ways as a teenager. 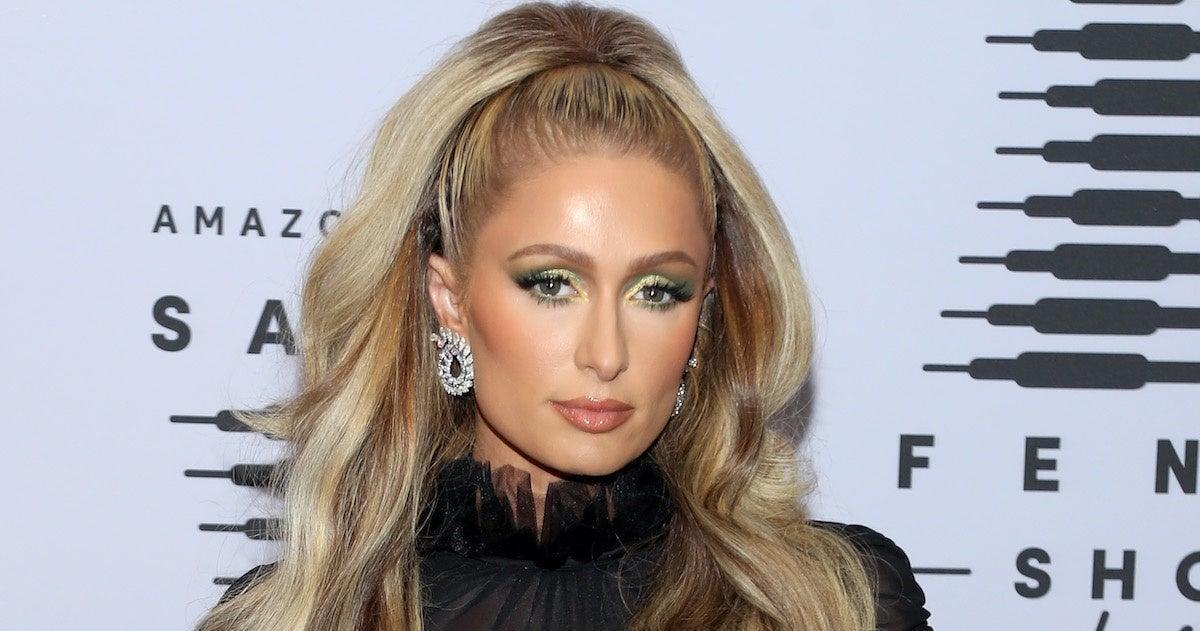 Hilton’s account of the exams was both scary and heart-wrenching. She said, “It was really scary, and it’s something that I really had blocked out for many years but it’s coming back all the time now, and I think about it, and now, looking back as an adult, that was definitely sexual abuse.”

The facility is being sued by former patients, and The Times has discovered security footage of patients being assaulted and restrained. She told the outlet that if she or any other students spoke up about the allegations, phone privileges would be taken away and their parents would be told they were lying.

Hilton has previously spoken out about her time at the facility. “Sleep-deprived & heavily medicated, I didn’t understand what was happening,” she tweeted. “I was forced to lie on a padded table, spread my legs & submit to cervical exams. I cried while they held me down & said, ‘No!’ They just said, ‘Shut up. Be quiet. Stop struggling or you’ll go to Obs.'” In an episode of her YouTube series, Hilton also discussed the experience.

“This was a recurring experience not only for me but for other #survivors. I was violated & I am crying as I type this because no one, especially a child, should be sexually abused,” Hilton concluded. “My childhood was stolen from me & it kills me this is still happening to other innocent children. It’s important to open up about these painful moments so I can heal & help put an end to this abuse.”