Paris Hilton has not divorced her husband Carter Reum for Tom Cruise, but a TikTok from the reality TV star sure caused some confusion.

“I always do my own stunts (while always in full glam),” Hilton captioned a video to the platform Wednesday where she appears to get dolled up for a date-night movie premiere with “Mr. Cruise.”

She later commented on the post that she was “#Sliving it up with @deeptomcruise,” the account for Cruise impersonator Miles Fisher.

In the clip, Hilton asks Fisher, “Do you think people are really going to believe that we’re a couple?” He responds: “I think most people will believe anything.”

People were shocked when Hilton first confirmed that the Cruise was a fake.

“Omg what is happening,” one commented.

“Wait a damn minute,” replied another.

But then people realized it wasn’t really the “Top Gun” star.

“Tom Cruise isn’t that tall lmao,” one eagle-eyed fan pointed out, while another wrote, “ugh I could so see that working, but then I was like she already married 😂 dang it.”

Fisher shared the same clip to his TikTok account, which has a lot of followers. “Parody & younger,” the account bio explains.

There’s no word yet on what spurred the perplexing video, but in earlier posts from Fisher, the two posed with cereal.

Fisher is an actor and the founder of a coffee company in Los Angeles. According to his LinkedIn bio, he has also “pioneered the use of Deepfake technology in creating DeepTomCruise.” He also has a podcast called “Coffee with the Greats” in which he interviews global leaders in business and media.

Fisher first started posting the fabricated Cruise videos in early 2021 and talked to NBC News about how he uses deepfake technology to create them.

“As I find myself the unofficial face of this deep fake movement, it’s important to learn and I’m fascinated by this,” Fisher told NBC News correspondent Jacob Soboroff in December. “This is the bleeding edge of technology.”

He told the outlet that he works with a company started by Belgian visual effects specialist Chris Umé that uses deepfake technology. 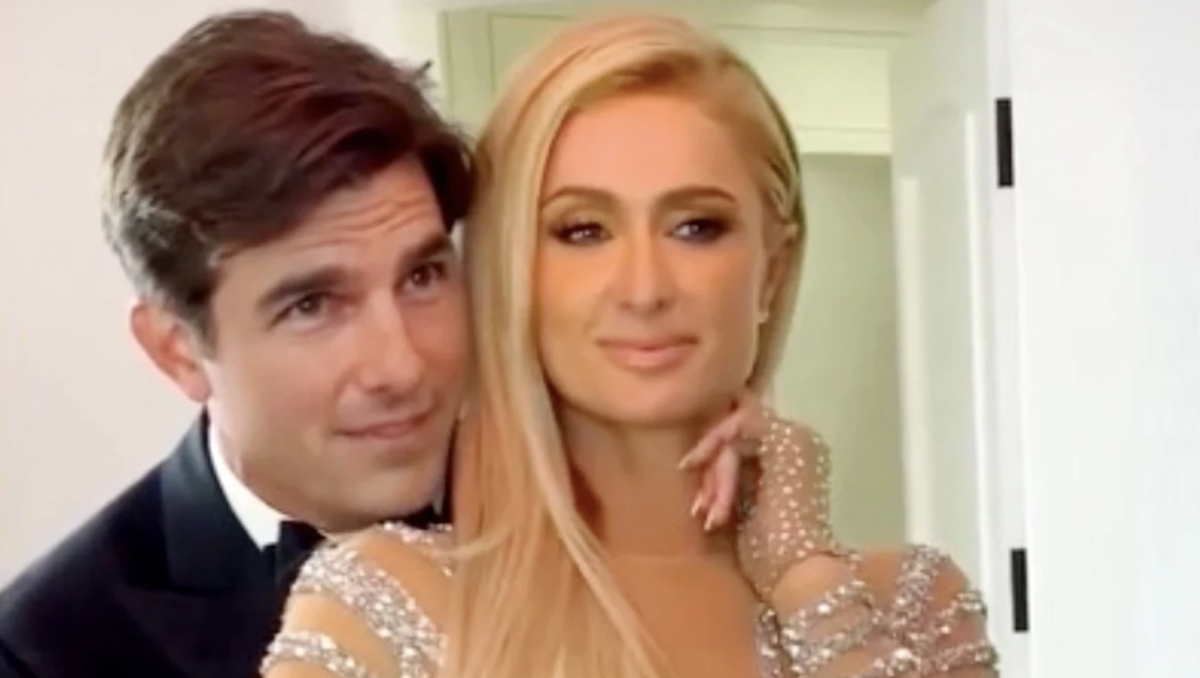 What is deepfake technology?

Deepfake technology is the use of computer software to create videos that look real but are not. This technology was used to make a video of Tom Cruise that looked like he was really saying the words.

Deepfakes are videos of people that have been edited to make it look like they are doing or saying something they did not actually do or say. There is still debate among researchers and lawmakers about whether deepfakes could be a problem.

One of the most famous examples is a video created by Jordan Peele’s production company in 2018. The video shows former President Barack Obama warning people not to believe everything they see on the internet. However, it’s not actually Obama talking. It’s Peele ventriloquizing the former president.

Concerns about deepfakes continued to increase as a doctored video of House Speaker Nancy Pelosi circulated online before the 2020 election.

The Department of Defense, through the Defense Advanced Research Projects Agency, began developing ways to detect when a video is a deepfake in 2019.

The spokesperson said that video manipulations can be used for fun, like with Fisher’s Cruise, or for more dangerous reasons, like spreading propaganda and misinformation.

But, despite the concerns over the hypothetical dangers, abuse of deepfakes has yet to be seen outside of adult videos. There have been articles questioning whether technology for swapping faces is even a major threat seeing as though it has been widely available for years.

In Fisher’s interview with NBC, he said that the deepfake company he works with “begins with ethics.”

“I think the technology is morally neutral,” he said. “As it develops, the positive output will so far outweigh the negative, nefarious uses.” 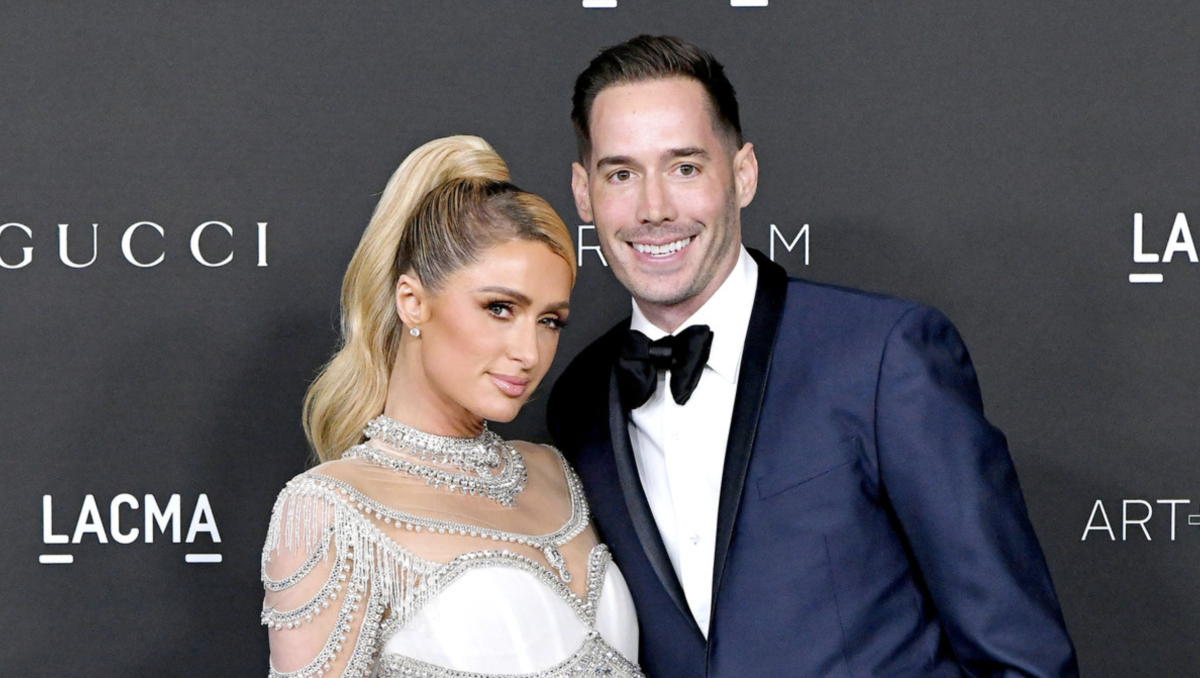 TikToks look like they are a good way to fool people, but Hilton recently married 41-year-old entrepreneur Reum in a “true fairytale wedding” in November 2021.

On the day after their wedding, Hilton wrote a blog post on her website about her initial reaction to the celebration and how she felt about becoming a new wife.

“Yesterday was the big day: My Wedding. I finally got to kiss my Prince and begin the happily ever after I’ve been dreaming of since I was a little girl,” she wrote.

She also shared how happy she is with her new husband. She told the story of how they saw each other for the first time before their wedding.

“I told him he couldn’t cry, because then I’d start crying and I would ruin my mascara before my walk,” she wrote. “Of course, he did cry, but I think I started crying first. It was a Cinderella moment and I knew I found my true love.”