John Schnatter, the former CEO and founder of Papa John’s, recently reflected on how the company was doing better with their pizza and ingredients. During an interview at the Conservative Political Action Conference, Schnatter shared memories of his time at Papa John’s before he resigned in 2018 following backlash over using a racial epithet, reported HuffPost.

Even though Papa John’s pies were once some of the best among pizza chains, Schnatter says that they are now “down with Little Caesars.” He claims that the company’s success was due to quality, service, culture, and one more particular ingredient.

“We built the whole company on conservative values. Conservative ideology has two of the most critical attributes: truth and God,” he said.”If you run your life on principle… you’re going to win.” 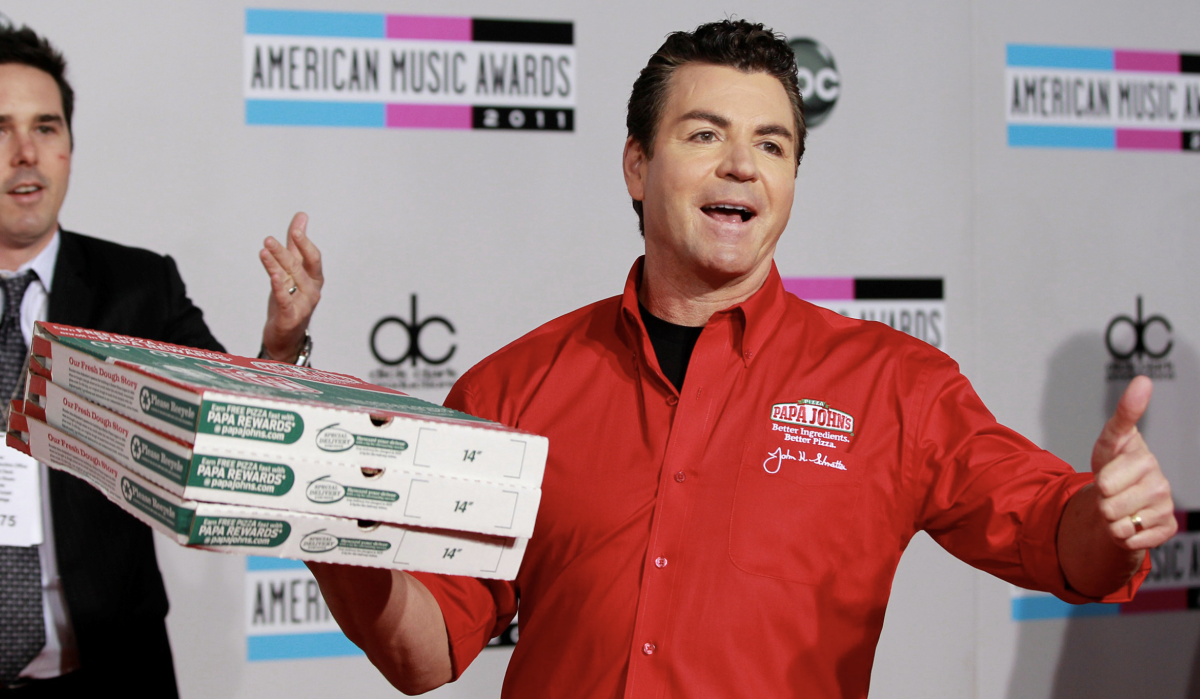 Schnatter called the public outrage against him “a crucifixion,” in a November 2021 interview with Bloomberg. “It was unethical. It was immoral. It was evil.” He attributed his downfall to deceitful Papa John’s executives, scheming ad agency reps, public relations incompetence, and the “progressive elite left.”

“The Papa John’s story totally debunks the left’s ideology,” he said. “This is America. You can live the American dream.”

Schnatter claimed that the CEO of the company’s ad agency, Laundry Services, manipulated a conference call by asking him racially themed questions. According to Bloomberg, Schnatter felt that Stein was trying to get him to say something embarrassing.

The restaurant mogul voiced his frustration over the controversy, saying, “What bothers me is Colonel Sanders called Blacks’ [epithet],'” Schnatter said. “I’m like, I’ve never used that word.”

In the following months, on July 11, Forbes published that Schnatter had used a racial slur. Although he attributed the term to Sanders, the article did not go into great detail about his statement. Schnatter then resigned as chairman. He apologized two days later in an interview with a local radio station. 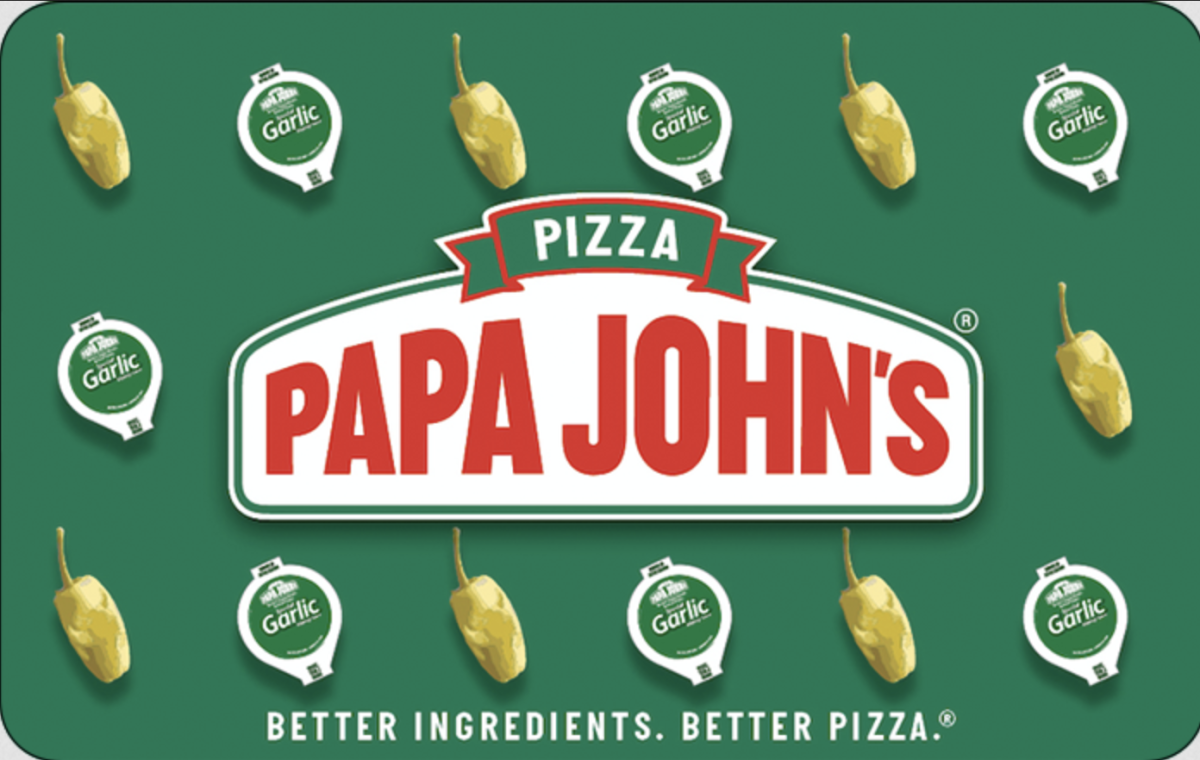 “I can’t talk like that, even if it’s confidential and it’s behind closed doors, and they’re trying to make sure that I don’t do exactly what I did,” he said. “I did it, and I own it, and I’m sorry. I’m sick about it, frankly.”

According to Schnatter, he wants an apology and an admission from Papa John’s that he was mistreated. “They know what they did,” he says. “There’s a whole lot of shredding and computers getting thrown away right now at Papa John’s to make sure that if I do get back in, they don’t leave a paper trail.”

At CPAC on Thursday, Schnatter made a claim that there are five entities controlling the media, academia, and everything else. He did not say who these entities are.