The dark and pretty twisty drama starring Jason Bateman and Laura Linney is coming back for season 2! It has only been out for less than a month. Now that’s impressive. 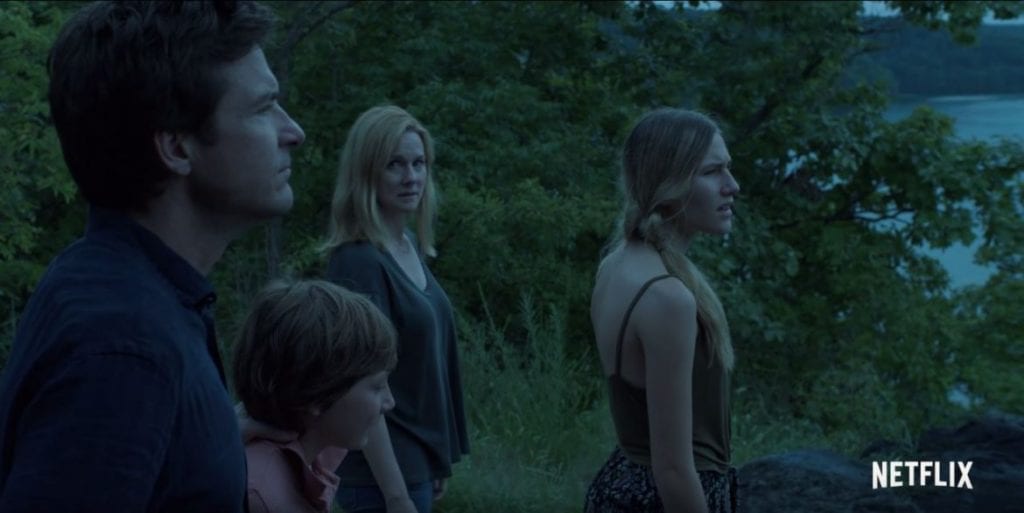 The Media Rights Capital produced first season revolves around Marty Byrde (Jason Bateman), a financial planner who over the course of his business partner’s bad decisions, has gotten himself and his family into deep trouble. He and his wife Wendy, (Laura Linney) and two kids must move to the Missouri Ozarks so he can launder millions of dollars in a short time to save their lives.

The show explores the importance and often desperate need of money on top of the relationship of this broken family who tries to stay together in a place they hate, to save their lives.

Bateman is also director and executive producer on the series. 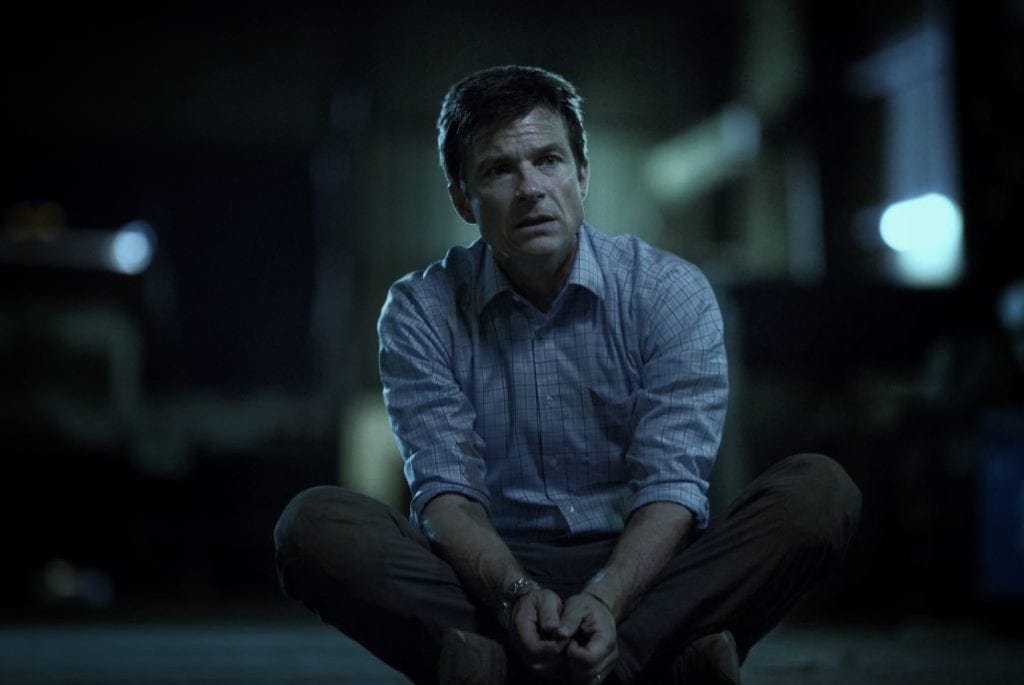 Ozark premiered to mixed reviews in July, but I am absolutely hooked. Two episodes until the finale, I’m dying to know what happens so I can prepare for this new season.

A lot of things have gotten shaken up at Netflix within the past week. Their new women’s wrestling show GLOW also received a renewal, while The Naomi Watts drama Gypsy was cancelled after one season.

Disney also announced this week that it will be pulling all of its movies from the service and beginning their own streaming platform. Marvel and Star Wars fans were relieved when rumors began that those brands, although owned by Disney, may remain on the platform.

Home » Featured » ‘Ozark’ Gets a Season 2 on Netflix