Episode 305, “Freedom and Whisky,” focuses on impossible choices and the courage that it can take to make them. It seems like everyone is making life-altering decisions this time around, and most of them are doing so out of love. Brianna is trying to decide who she is, Claire is trying to decide how to move forward with her life after failing to find Jamie, and Roger is trying to not let a chance at love pass him by. The question is, did everyone end up making the right choice? Let’s break down the episode via our Swords vs Skins scale.

*SPOILER WARNING. The below recap contains spoilers from Episode 305. Do not read further if you have not seen the episode and wish to avoid spoilers.* 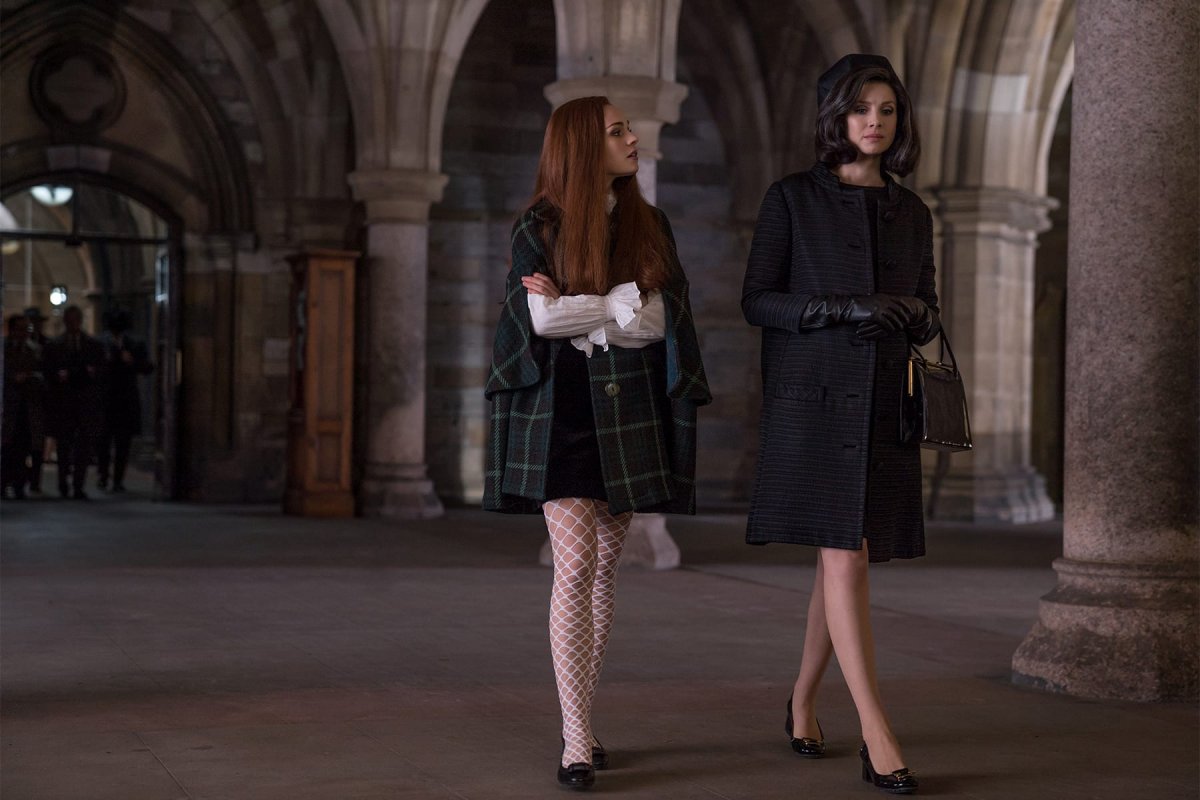 Sword Score: 9/10. Brianna claims most of the action this episode. She’s struggling to figure out who she is after the summer’s revelations and it’s not going well at all. It’s Christmas 1968 in Boston and the end of the term at Harvard is nigh. Brianna’s history professor pulls her aside after class one day to tell her that she’s failing his class as well as all her others. Brianna’s response to this is to withdraw from Harvard altogether. When she announces her decision to Claire, it’s understandably met with quite a bit of resistance. Brianna insists that she needs a break to discover who she really is. Is she more the product of the father who raised her, or the one she’s never known? As she eventually discovers, it doesn’t matter. She’s most like Claire. It’s this realization that allow Brianna to encourage Claire to return through the stones to find Jamie. Brianna is finally once again secure in who she is, which is all that a mother could ask for her daughter. And after all, she’s not leaving Brianna all alone now that Roger Wakefield has come to Boston. 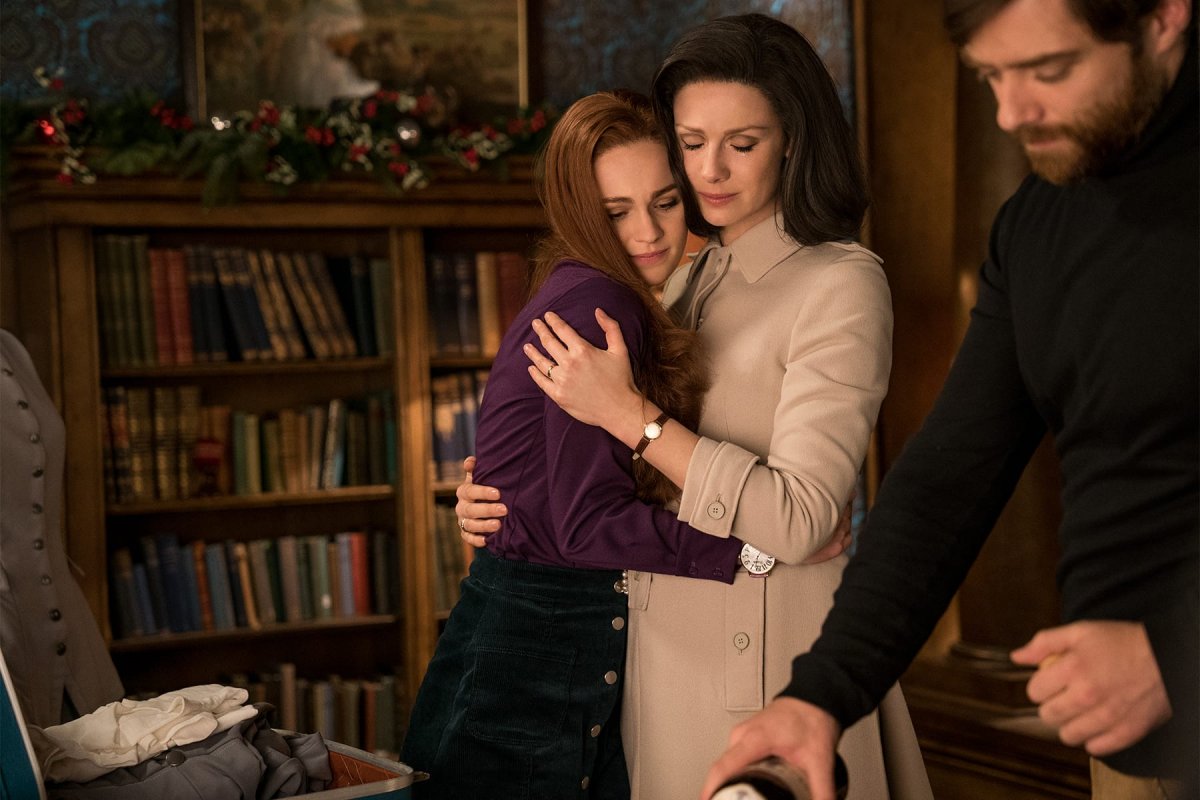 Skin Score: 10/10. While Brianna is figuring out who she is, Claire is trying to predict the future of the past. Roger shows up unexpectedly at the Randall house right before Christmas, and right in the middle of an argument between Claire and Brianna. While his not-so-subtle agenda is to see Brianna again, he also brings major news for Claire. He has discovered an article from 1765 that he believes Jamie wrote under a pseudonym. The article quotes two lines from a Robert Burns poem- the same poem that Claire used to recite to Jamie and that wouldn’t be written for another 21 years. Claire struggles with the news. While it means that Jamie is alive and well, it couldn’t have come at a worse time in her relationship with Brianna. After Dr. Joe tells Claire to take her second chance at love, Claire tells Brianna of Roger’s discovery. Brianna urges Claire to go see Jamie, and together she and Roger help Claire prepare for her trip back through the stones. It’s a very emotional process, as the expectation is that Claire may not be able to return again to the present. All the pain and heartache seem worth it when Claire finally arrives at Jamie’s print shop in 1766 and they lay eyes on each other for the first time in 20 years. At least it does until Jamie faints with the shock of it all. Viewers will have to wait until next week to see the true reunion of the centuries, which is a choice that none of us would have made.

Outlander airs Sunday nights at 8 pm on Starz. Viewers can catch up anytime on Starz.com or the Starz mobile app. Check back here to FanFest.com for episode previews each week as well as full episode recaps.