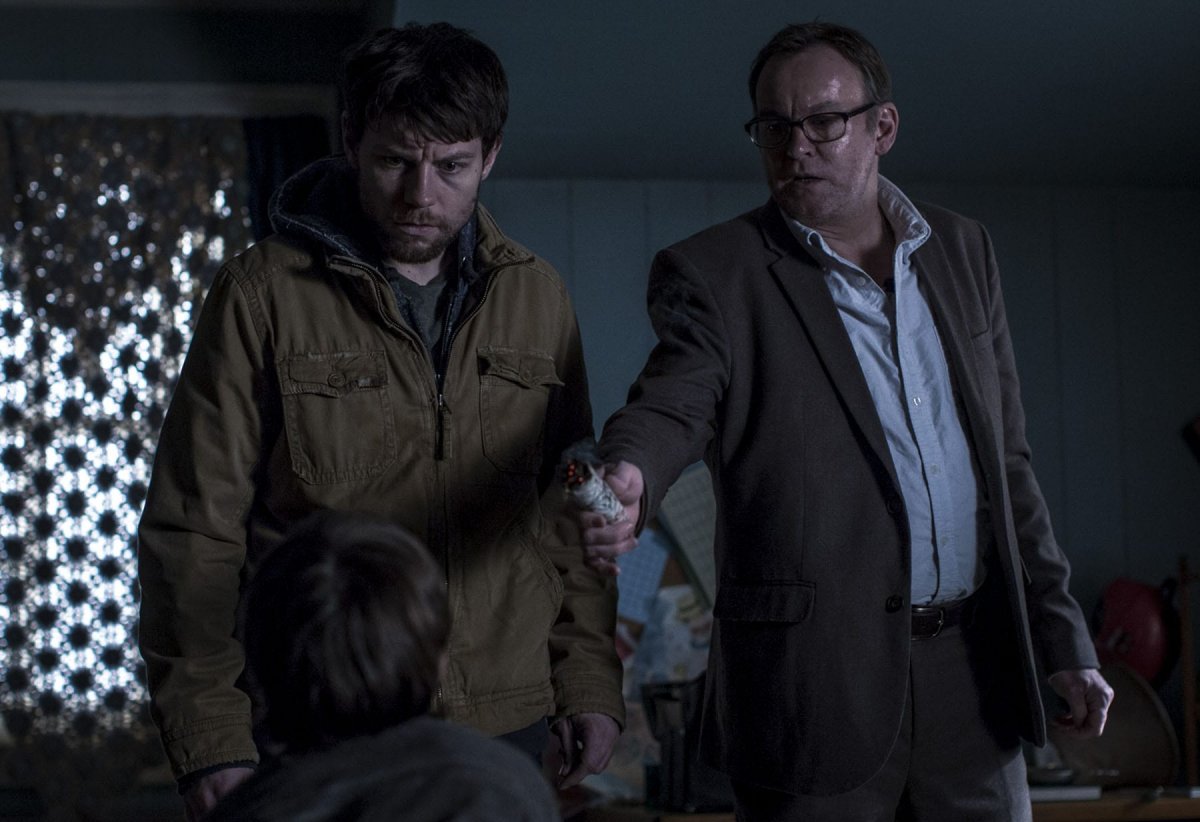 Ever since the preview dropped at last year’s New York Comic Con, fans have been dying to know the release date for the second season of Outcast, and now we’re happy to say we’ve received official confirmation on it!

“Outcast (July 2018) continues the suspenseful mystery of what lies behind the town of Rome’s supernatural manifestations in the second season of the Skybound/Image comic title by Robert Kirkman and artist Paul Azaceta. Patrick Fugit (“Gone Girl,” HBO’s “Cinema Verite”) stars as Kyle Barnes, a young man who has been plagued by demonic possession all his life. Now, with the help of Reverend Anderson, played by Phillip Glenister (“Kingdom of Heaven”), a preacher who believes he is a soldier in God’s holy war against the forces of evil, Kyle struggles to protect those he holds most dear, now that otherworldly threats prove greater than anticipated. His struggle will grow into a fight for all of his hometown, as he discovers the haunting secrets of his own past,” via HBO.

Other series premiering on Cinemax in 2018 include Strike Back (February 2nd), Rellik (April 13th), and C.B. Strike – based on the best selling crime novels by J.K. Rowling under the pseudonym Robert Gallbraith (June).