Den of Thieves comes to Blu-Ray and DVD on April 24th, and we are giving away a great bundle! Check out what you could win! 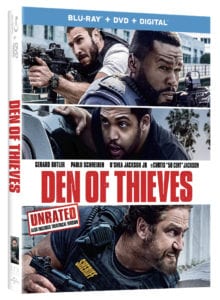 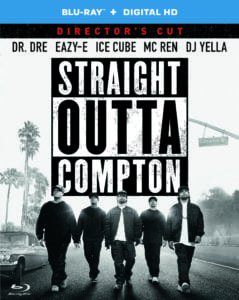 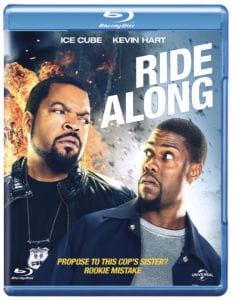 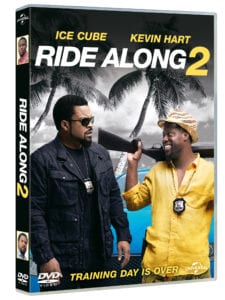 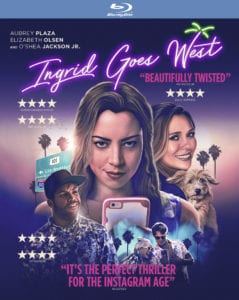