Tales of the Walking Dead Reveals the Origins of The Whisperers

*If you have not seen Sunday’s episode of Tales from The Walking Dead, titled “Dee.” read no further because this article contains spoilers.*

First, we see Dee, a wife and mother, who is fighting for survival in a crowded basement. This part of the story shows what life was like before she became Alpha. Next, we see how Alpha meets Beta- her future lieutenant.

On Sunday night’s episode of Tales of the Walking Dead, we got a third Alpha flashback installment. This revealed more of the story of pre-Alpha Dee (Samantha Morton) and her daughter Lydia (Scarlett Blum), as well as the origins of the Whisperers — a group we learned was not actually formed by Alpha.

One week after airing the franchise’s first comedic outing, Tales returned to more familiar territory with an episode that showed Dee and Lydia working and living on a steamboat run by an attractive people-person named Brooke (Lauren Galzier), who had taken Lydia under her wing.

When the ship’s bartender turned out to be a spy and brought along accomplices to seize the boat by force, Dee fought two of the intruders — generating a diversion for her and her daughter to flee on a dinghy as her own plan resulted in the death of others. 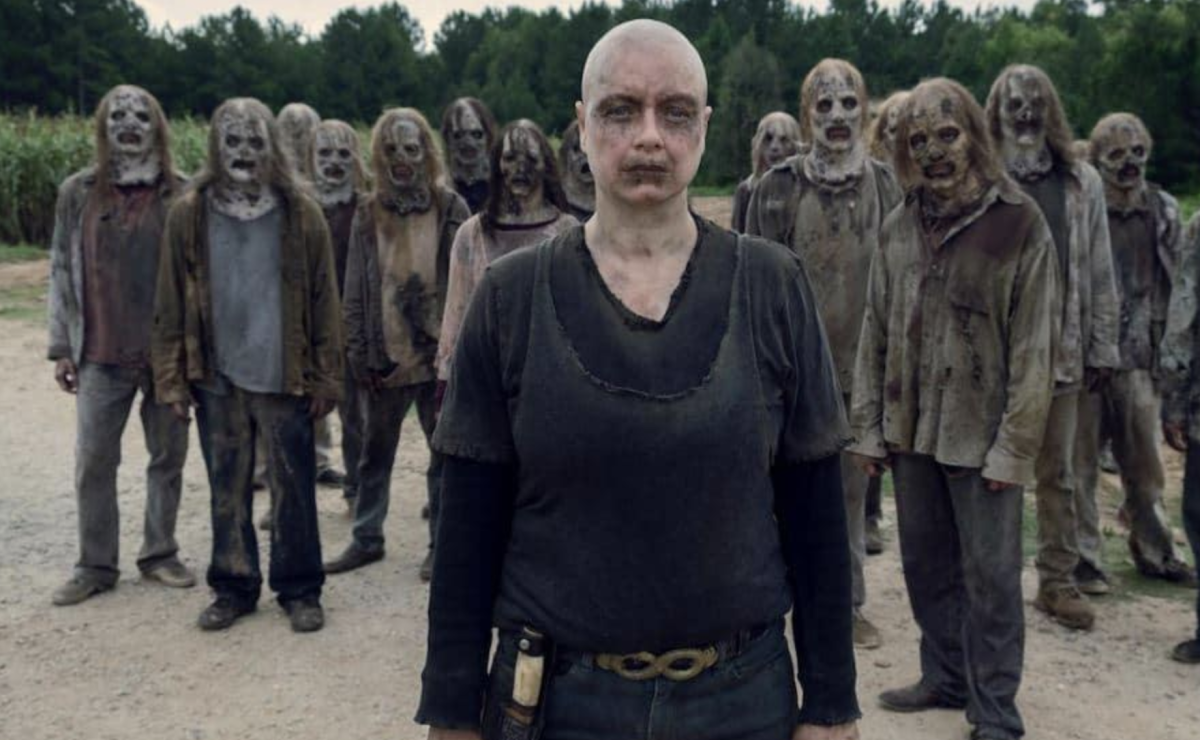 Later, when Dee found Brooke back on land and Lydia begged her not to kill the former riverboat leader, Dee instead gruesomely sliced Brooke’s face with a knife. She told her “This is my mark. And everywhere you go, I will be there reminding you of how you failed my little girl.”

The biggest indication of Dee’s future as Alpha was yet to come. At the conclusion of the episode, mother and daughter discovered a cluster of people whispering ever so softly and moving like zombies with walker masks over their faces. When Dee asked the group’s leader what she wanted, Hera replied, “I’m Hera. Don’t speak. Whisper.” She was then promptly knocked out. 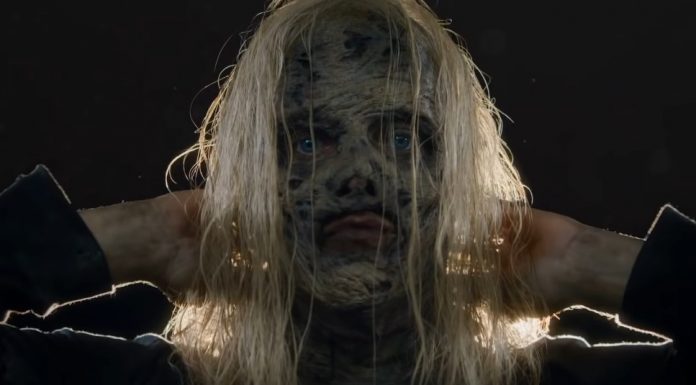 Obviously, the Whisperers’ tale began there. They do bring Dee and Lydia into their town, which is rather than the Whisperer camps that Alpha transforms the Whisperers into. Their community is considerably different from Alpha’s regime of the Whisperers. Hera is a really interesting and compelling lead in someone who Dee finds fascinating not just because she’s a leader, but also because she might be a potential love interest.