As a result of the unprecedented winter storm that pummeled Montecito, California with torrential rain and flooding, well-known celebrities were ordered to evacuate their homes. On Monday, Santa Barbara County officials declared an “immediate evacuation” for all residents in Montecito including Prince Harry and Meghan Markle who recently moved there from England; Oprah Winfrey; Ellen DeGeneres; Katy Perry; Chris Pratt; Ariana Grande & Rob Lowe – among many other celebrities.

On Monday, relentless storms pounded the area with over 8 inches of rain in a mere 12 hour period, according to the National Weather Service, per CBS News. Thousands were left without electricity, while streets and highways became raging rapids due to the storms, trees uprooted and mudslides occurring.

IMMEDIATE EVACUATION ORDER issued to the ENTIRE MONTECITO COMMUNITY. Includes all 15 zones of the Montecito Community, all Toro Canyon & Padaro Lane residents in the Carpinteria-Summerland Fire Protection District & all residents of Sycamore Canyon in the City of SB and Montecito 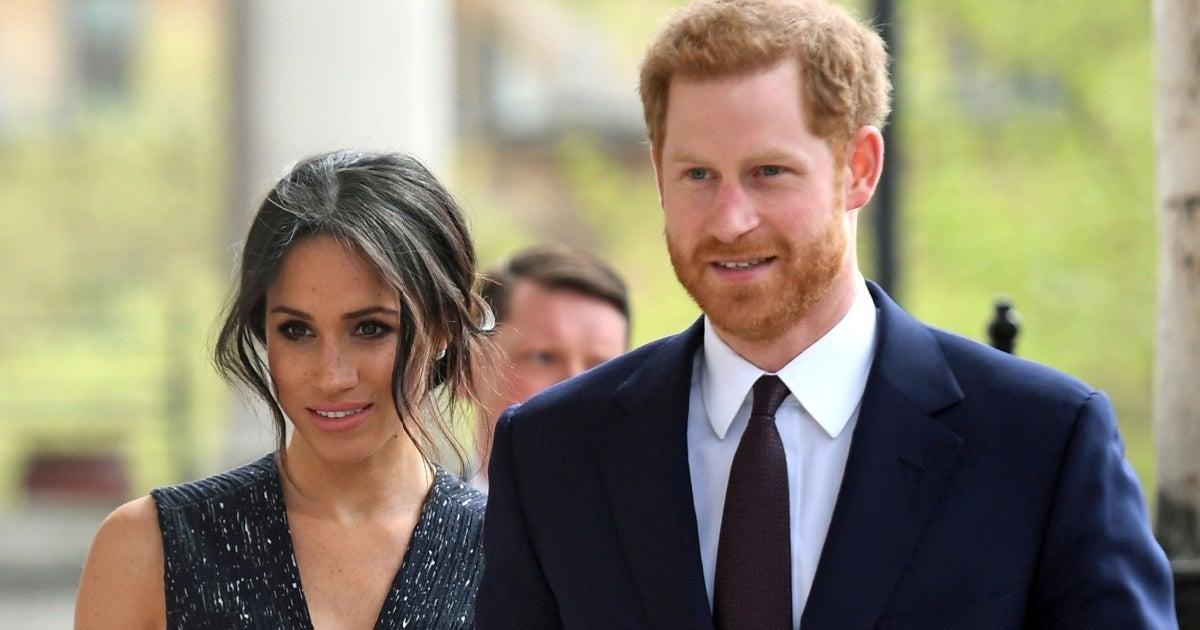 As the torrential storm ravaged through, DeGeneres used social media to demonstrate the wreckage and perilous situation that locals were facing. In a video posted on Twitter, viewers could witness her standing next to an overflowing riverbank while conveying how destructive Mother Nature can be, telling her fans that “the stream next to our house never flows, ever. It’s probably about nine feet up.

It could go another two feet up. We have horses ready to evacuate.” DeGeneres went on to share, “This is crazy, on the five year anniversary,” referencing the deadly floods and mudslides that killed 23 people in 2018. She wrote in the caption to the post, “Montecito is under mandatory evacuation. We are on higher ground so they asked us to shelter in place.”

Unprecedented rains and destruction prompted California Governor Gavin Newsom to declare a state of emergency on Sunday. Subsequently, evacuation centers were established in the area for citizens who had no choice but abandon their homes and possessions. NBC News reported that Santa Barbara County Sheriff Bill Brown declared an order to evacuate ten thousand people from affected areas alone, was “based on the continuing high rate of rainfall with no indication that that is going to change before nightfall.”