Each product on this list has been independently chosen by our editorial team. We may receive commissions from some of the links on this page. Promotions are subject to availability and the terms and conditions of each retailer.

Only Murders in the Building has cast a major Marvel star for Season 3. He made a cameo appearance in Season 2. According to Variety, Paul Rudd will be appearing in the newest episode of the Hulu show as Broadway star Ben Glenroy. He is reprising the role in the show’s third season. However, it is unclear if he will be a main cast member or if it will only be a recurring part.

Speaking to Variety about the news Only Murders… co-creator John Hoffman said, “Paul Rudd, after making an auspicious entrance into the world of our show at the end of Season 2 as Ben Glenroy, is someone we clearly want to know more about and see in our upcoming Season 3 – as he is a clear source of many upcoming questions and, as ever with our show, many twists yet to come!” 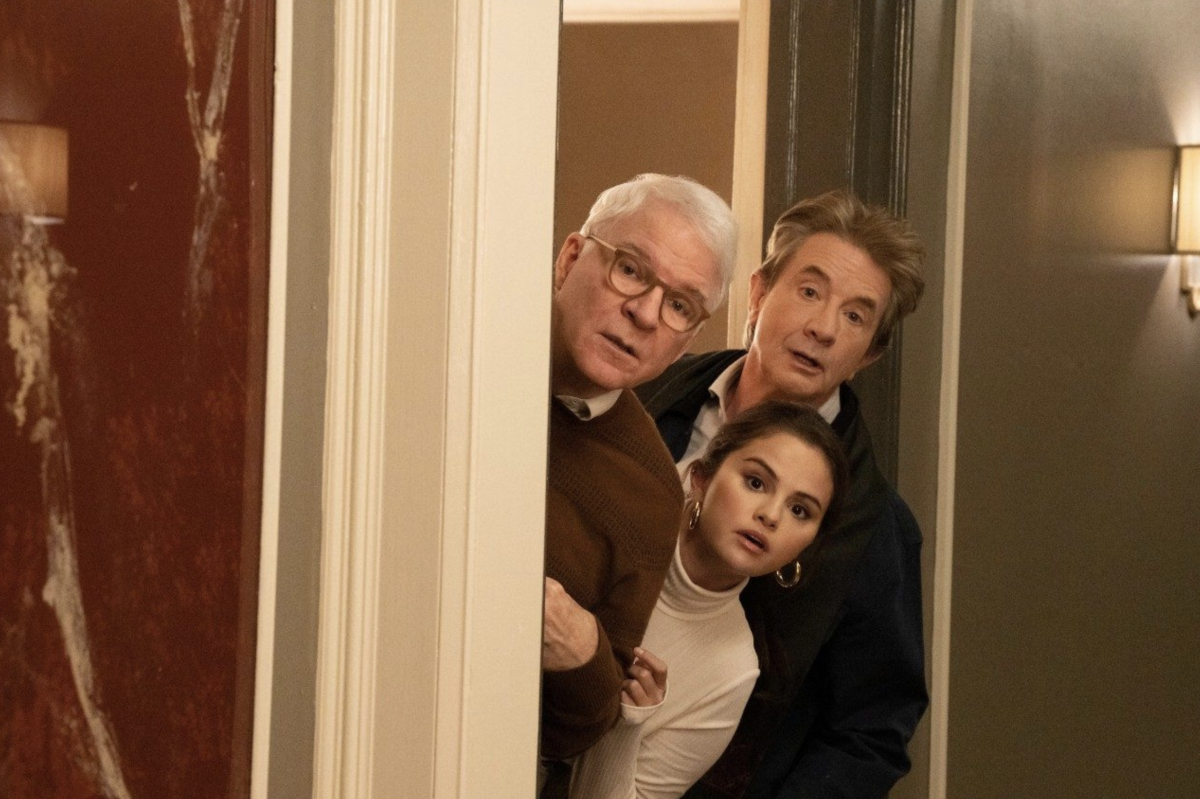 Some famous people have appeared on the show in smaller roles. These people include music legend Sting and comedian Amy Schumer. They both played fictionalized versions of themselves.

Only Murders in the Building stars Steve Martin, Martin Short and Gomez as three people who live in the same New York City apartment building. They become friends because they all like true crime podcasts.

The three friends who live near their neighbor who was recently killed start to investigate the murder themselves. They want to make their own true-crime podcast about it. But things are not as they seem. Their friendship is tested and it leaves fans of the book wondering what mysteries might be around the next corner.

Besides Schumer, there were other new faces in Season 2. Cara Delevingne and Shirley MacLaine both showed up. Shirley MacLaine is an Oscar-winner who has been in many famous movies, like Terms of Endearment and Steel Magnolias. She’s also been in some TV shows, like Downton Abbey and Glee. She’s won a lot of awards, including an Oscar, two British Academy Film Awards, six Golden Globe Awards, and a Primetime Emmy Award.

In addition to the three main actors, Only Murders in the Building features Amy Ryan and Aaron Dominguez. Nathan Lane and Tina Fey appear in recurring roles throughout both Seasons 1 and 2. Martin co-created and wrote the show with Hoffman, from a story idea by Martin. Back in July, it was announced that the series had been officially renewed for Season 3. Click here for more info on subscribing to Hulu if you want to watch this show.