“Our beloved son Henry passed away. He had the softest blue eyes, an easy smile and a contagious giggle. We always surrounded him with love and he returned it, and so much more. Mary and Richard,” Engel wrote on Twitter.

TODAY‘s regular shared a link to a memorial page on the Texas Children’s Hospital website. This website has more details about Henry’s life and his battle with Rett syndrome, which is a genetic brain disorder without a treatment or cure.

According to the National Institute of Neurological Disorders and Stroke, Rett Syndrome can cause seizures, slowed brain and head growth, intellectual disability, problems with walking, and loss of use of the hands.

Henry was born on Sept. 29, 2015. He was slow to reach certain developmental milestones as an infant. After a series of medical exams and a genetic test, doctors discovered that he had a mutation in his MECP2 gene.

“MECP2 mutations cause Rett syndrome, a disorder that typically affects girls after their first birthday, robbing them of learned skills and leaving them with cognitive deficits, loss of speech, and a variety of motor difficulties,” the Texas Children’s Hospital page explains.

The Engel family brought Henry to the Duncan Neurological Research Institute in 2018 so that he could get more answers. The Founding Director of the Duncan NRI, Dr. Huda Zoghbi, studied Henry’s mutation closely.

“Henry was special in so many ways. His loving and endearing smile, and the way he connected with his eyes, stole my heart from the time I met him. His quiet fight against this terrible disease was incredible,” the doctor wrote in a tribute to her little patient.

Zoghbi said that Henry had a big impact on the Duncan NRI team and their work on Rett Syndrome.

“We will continue to push as hard as possible to develop treatments. This is how we will honor his life,” the doctor continued. Engel has shared updates on his son’s condition with the TODAY team over the years. He has been very honest about the struggles and joys of parenting a child who has special needs.

In 2018, Engel wrote an essay for TODAY about the heartbreak and hope that come with caring for a child with Rett syndrome. While describing the challenges Henry was facing, the journalist emphasized how lucky he felt to have Henry in his life.

“None of this means we don’t enjoy our time with Henry. I can’t imagine a child who is showered with more love. We gather on our bed several times a day for what we call ‘cuddle parties,’ where we kiss him, rub him, praise him (he loves to hear his name and be praised) and curl his thick, gorgeous hair in our fingers,” he wrote at the time.

In a 2019 essay about his family, the proud father gushed about an important milestone Henry had just met. At the time, he was 3 1/2 years old and hadn’t called Engel “Dada” yet. So when he heard that sweet word come out of his son’s mouth, it was a moment Engel will never forget.

“To parents with typically developing children, a little Dada may not seem like a big deal. But for me it was a validation, an acknowledgement that he’s in there, knows me, knows that his mother and I are forces for good in his life, and above all, that he loves us,” Engel wrote. 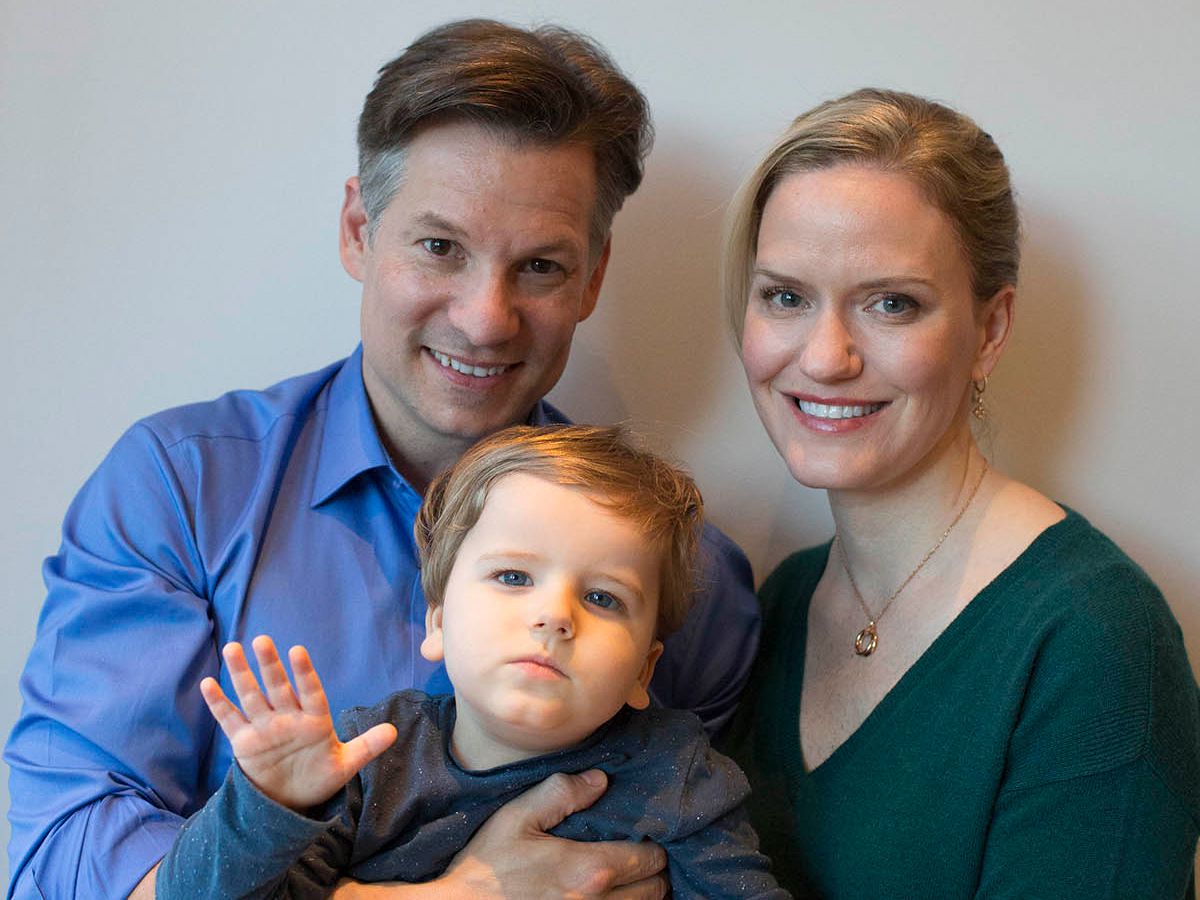 In March 2022, he shared an update on Henry’s health and said his son had gotten worse.

“His condition progressed and he’s developed dystonia: uncontrolled shaking/ stiffness. He was in the hospital for 6 weeks, but is now home and getting love from brother Theo,” he wrote on Twitter at the time.

TODAY’s Savannah Guthrie shared her condolences with Engel and his wife, Mary.

“You were amazing warriors for Henry — pouring your love and care into him and fighting for him every day with everything you’ve got. You’re my heroes,” she wrote. “Dear Henry, you will be missed. We will keep fighting for you.”

She also shared the link to donate to support research in Henry’s memory.

On his tribute page, Henry is described as someone who “made the best of every single day and worked tirelessly in his many physical and developmental therapies.”

“He continues to be an inspiration for Dr. Zoghbi and her team as they work to find effective treatments for Rett syndrome, and they already are making significant progress with Henry’s own cells,” the post says.