Charles Soule, who writes for Marvel’s Star Wars among other comic book titles like She-Hulk and Daredevil, is also an attorney!

When it came time for Soule to collaborate with writer Charles Soule on the She-Hulk volume 3 and Daredevil volume 5, he was in charge of legal jargon that brought the two superheroes together for the first time in the Marvel Cinematic Universe.

So how did Soule become the lawyer for She-Hulk? 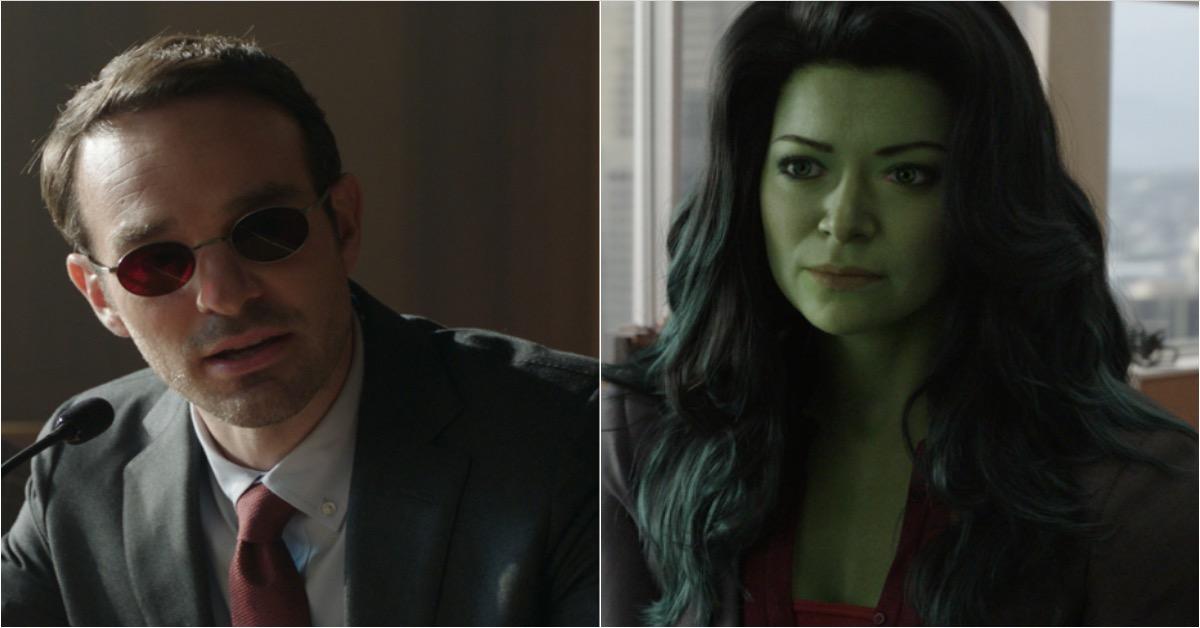 “I was able to read the scripts and talk to the writers in the writers’ room and the producers and say, well, you know, in this situation, this is how lawyers and judges and the courtroom and all those things would actually act and behave,” he continued. “Getting to add like my little tiny part to it by offering some little bits of legal advice and seeing how they went from script to screen is just a blast. So I’m enjoying it as a fan as much as I did as being part of it.”

After breaking the fourth wall, Jen Walters called She-Hulk a “fun lawyer show,” the final episode of Marvel Studios’ series reintroduced Daredevil in red and yellow garb after appearing in last year’s Spider-Man: No Way Home. For Soule, it was another chance to collaborate with a character he’d put through the wringer in Marvel Comics stories such as “The Death of Daredevil” and “Mayor Fisk.”

“Every writer uses their life as research for the stories they write,” Soule added. “They put themselves into the stories they’re telling because you kind of have to, right? In addition to writing She-Hulk, I also had a really long run on Daredevil, which is the other big Marvel Universe lawyer. So for me, having a legal background has allowed me to explore some of the Marvel characters on a lens that people who aren’t lawyers maybe wouldn’t write it the same way.”