On this week’s Monday Night Raw, Finn Balor made an obvious dig at every wrestler who has ever been involved with Bullet Club. The show started with a promo from The Judgement Day that was interrupted by The OC. After exchanging insults, Balor said that AJ Styles was hiding behind “The Club.” He went on to say: “Ever since I left the club that I started, everyone that came after is me is living off my legacy.”

Balor first formed Bullet Club in 2013 as a heel group in New Japan Pro-Wrestling that consisted mostly of non-Japanese stars. He left both the group and New Japan in 2014 to join WWE, and Styles quickly stepped into his role as the faction’s top star. The group is still going strong today and has amassed an impressive number of championships from companies like New Japan, AEW, Impact Wrestling, the NWA, PWG and Ring of Honor. The Elite—a spinoff of Bullet Club—were also founding members All Elite Wrestling. 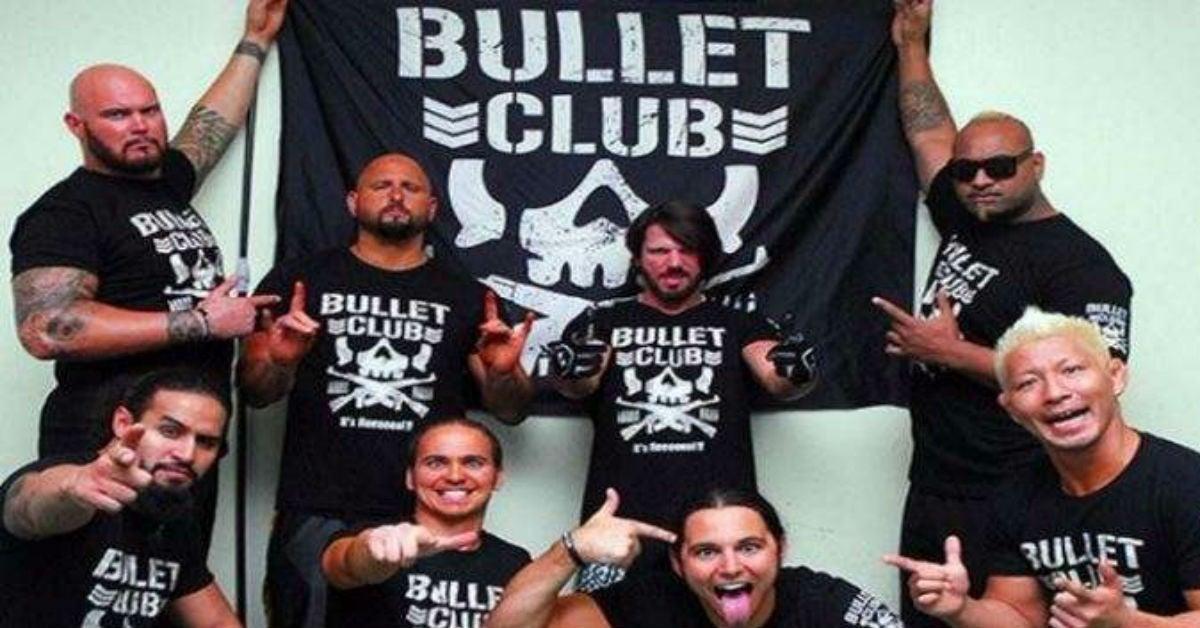 “Ever since I left the club that I started, everyone that came after me is living off of my legacy.” – @FinnBalor #WWERAW #BulletClub pic.twitter.com/zIjSIivoYQ

Anderson and Gallows’ status with the faction is still a bit unclear. The two returned to WWE earlier this month, but Anderson is still the NEVER Openweight Champion. In a recent Twitter video, they claimed that Anderson’s scheduled title defense at Battle Autumn on Nov. 5 won’t be happening because it conflicts with WWE’s Crown Jewel); however New Japan’s most recent statement sounds like he’ll still be present for the event.

Home » News » On Monday Night Raw, Finn Balor made an Obvious Dig at Everyone