Through May 25, 2017, Dr. Who fans can enter to win a dream breakfast in London that condenses seven Time Lords into one Space.

For donations as little as $10, or as large as $1,000, the winner and their guest will be flown to London, put up in a 5-star hotel, and attend a breakfast where there will be seven, count them, seven, Doctors in the house! British Airlines is the carrier of choice, sorry, no TARDIS this time. 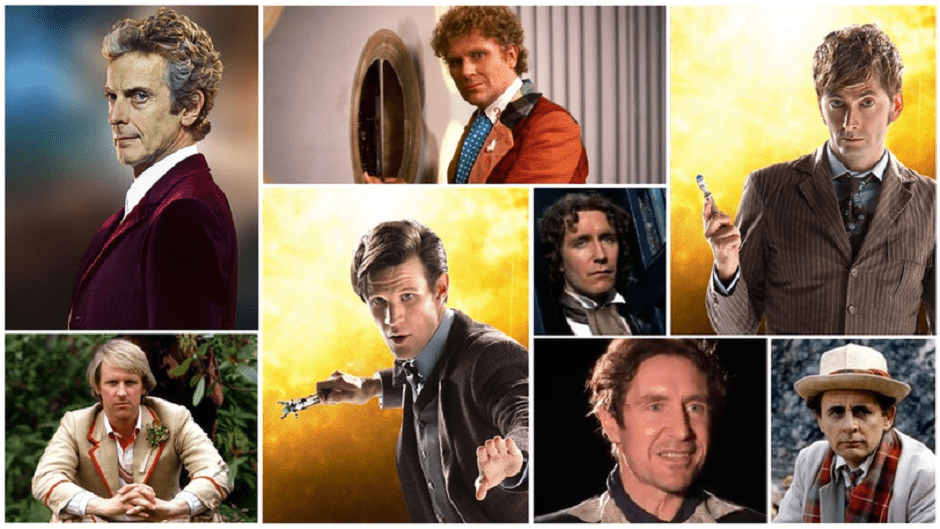 Red Nose Day raises awareness and money to help kids who need us most. Red Nose Day launched in America in 2015 with a mission to end child poverty. It has raised nearly $60 million in its first two years in the US. Funds raised support programs that ensure children living in poverty are safe, healthy, educated and empowered. Red Nose Day started in the UK in 1988 and has raised over $1 billion globally in the last 25 years.