Olivia Wilde and Jason Sudeikis have been divorced for two years now. They share two children together. Recently, Wilde opened up about her custody battle with Sudeikis. The two began dating in 2011 and got engaged in 2013, but they divorced in 2020. In April, Wilde was served custody papers during a presentation of her upcoming film Don’t Worry Darling at CinemaCon in Las Vegas.

Speaking to Variety in a new interview, Wilde opened up about the incident, saying “It was my workplace. In any other workplace, it would be seen as an attack. It was really upsetting. It shouldn’t have been able to happen.” She added, “There was a huge breach in security, which is really scary. The hurdles that you had to jump through to get into that room with several badges, plus special COVID tests that had to be taken days in advance, which gave you wristbands that were necessary to gain access to the event – this was something that required forethought.” 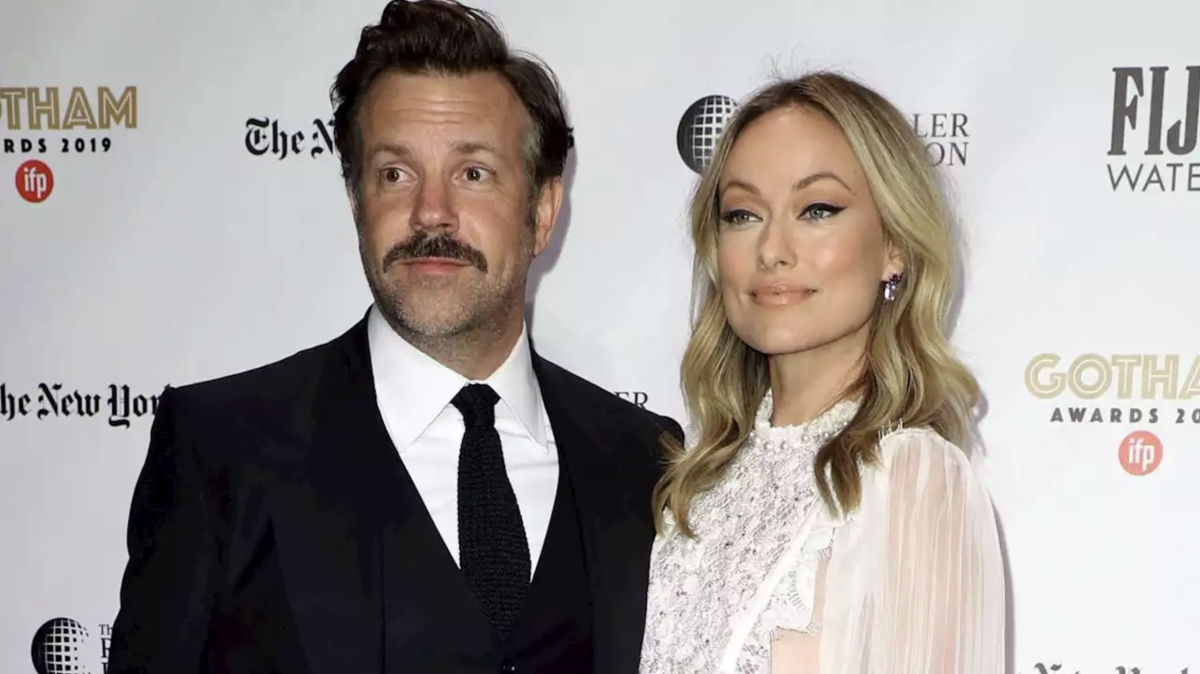 Wilde went on to say, “I hated that this nastiness distracted from the work of so many different people and the studio that I was up there representing. To try to sabotage that was really vicious. But I had a job to do; I’m not easily distracted. But, you know, sadly, it was not something that was entirely surprising to me. I mean, there’s a reason I left that relationship.”

Sudeikis has also condemned the way Wilde was served the papers. He called it “inappropriate” and stated that he was not aware it would happen in such a public manner. “Papers were drawn up to establish jurisdiction relating to the children of Ms. Wilde and Mr. Sudeikis,” read a previous statement from the actor’s representatives. “Mr. Sudeikis had no prior knowledge of the time or place that the envelope would have been delivered as this would solely be up to the process service company involved and he would never condone her being served in such an inappropriate manner.”

Wilde later issued a statement of her own, saying that she does not believe he wasn’t aware of what would happen. “Jason’s actions were clearly intended to threaten me and catch me off guard,” she said. “He could have served me discreetly, but instead he chose to serve me in the most aggressive manner possible. The fact that Jason would embarrass me professionally and put our personal conflict on public display in this manner is extremely contrary to our children’s best interests.”