During a press conference at the Venice Film Festival, where the film had its world premiere, Olivia Wilde addressed the divorce rumors swirling around her strained relationship with Florence Pugh, the Don’t Worry Darling actress. There have been claims that Pugh had a falling out with Wilde after the director began dating one of her co-stars, Harry Styles, during filming.

There have been reports of a significant pay difference between Styles and Pugh. The controversy over how Shia LaBeouf lost the part that was given to Styles has also delayed the film’s release. 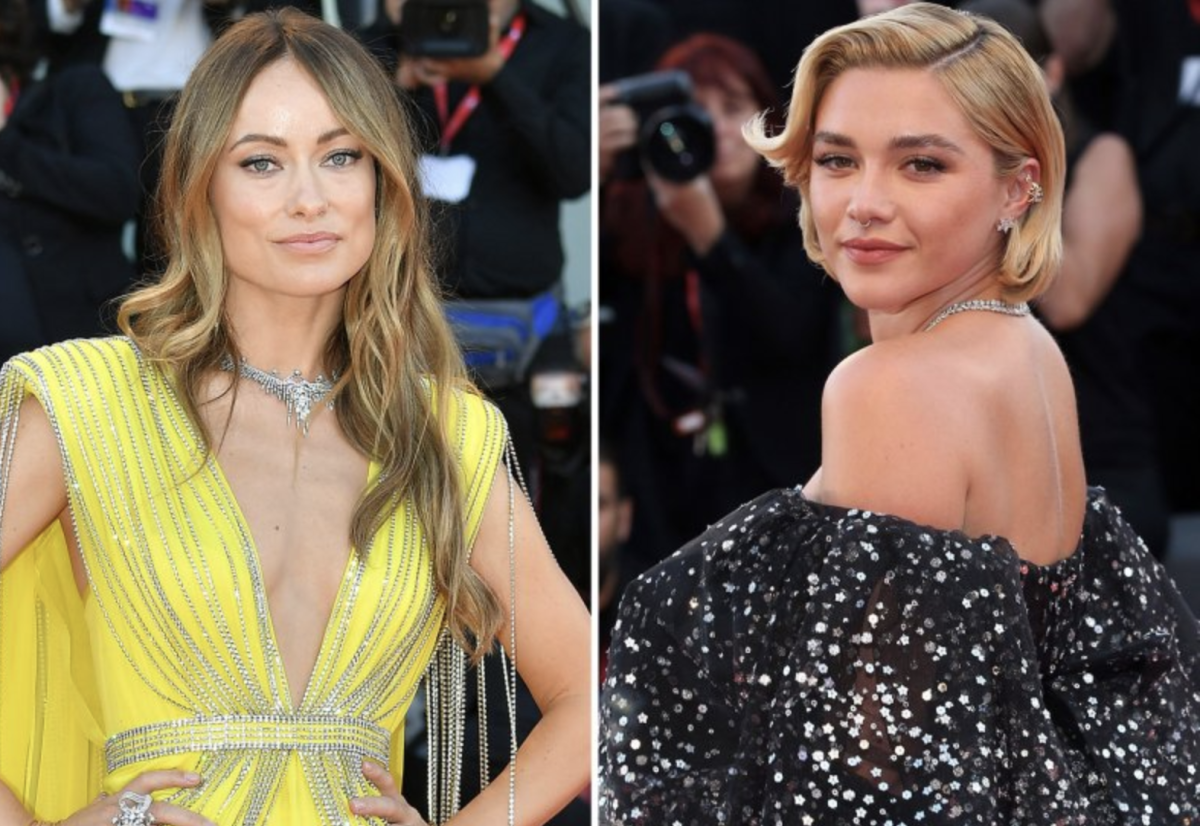 The press conference was canceled Monday, although Pugh did appear in Venice to walk the red carpet and watch the film’s premiere. The official explanation for Pugh’s absence was her commitment to filming Dune 2 in Budapest, but her Dune co-star Timothee Chalamet was fine doing a full media schedule for Bones & All over the weekend. Wilde praised Pugh’s work in her film while also noting her Dune 2 obligations. She took a question regarding the reported feud, but her response wasn’t particularly helpful.

“As for all the endless tabloid gossip and all the noise out there, I mean, the Internet feeds itself,” Wilde said. “I don’t feel the need to contribute. I think it’s sufficiently well nourished.” A THR reporter attempted to ask about the LaBeouf scandal; however, a moderator shut it down, claiming that Wilde had already addressed the issue with her statement about “Internet noise.”

The media circus has been centered around Don’t Worry Darling, but not for the right reasons. The movie stars Pugh as a 1950s housewife who discovers that her seemingly perfect company town is actually ruled by a cult. However, all the talk has been about the behind-the-scenes problems and Wilde’s relationship with Pugh instead of the film itself. Finally, Pugh voiced her disapproval of how much focus was being put on there being nude scenes in Don’t Worry Darling during its promotional campaign. 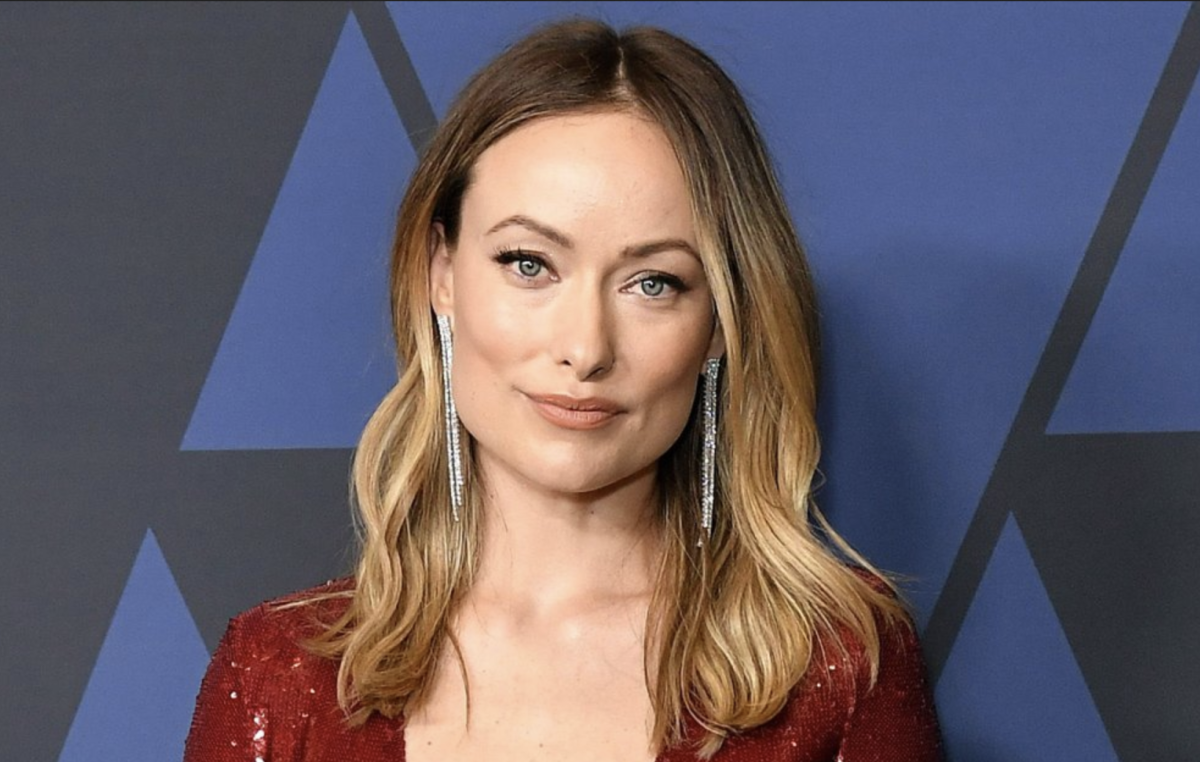 “When it’s reduced to your nude scenes, or to watch the most famous man in the world go down on someone, it’s not why we do it,” Pugh told Harper’s Bazaar in what appeared to be a response to Wilde’s Variety interview. “It’s not why I’m in this industry…That’s just not what I’m going to be discussing because [this movie is] bigger and better than that. And the people who made it are bigger and better than that.”

Wilde has also denied the rumor that Styles was paid an excessive amount in comparison to Pugh
There’s a lot out there that I don’t pay attention to. I was greatly upset by the invented click bait and subsequent reaction claiming there was a pay disparity between our lead and supporting actors,” Wilde wrote in an email to Variety.

I’m a woman who’s been in this line of work for more than 20 years, and it’s something I’ve fought for myself and others, especially being a director. There is absolutely no validity to those claims.” 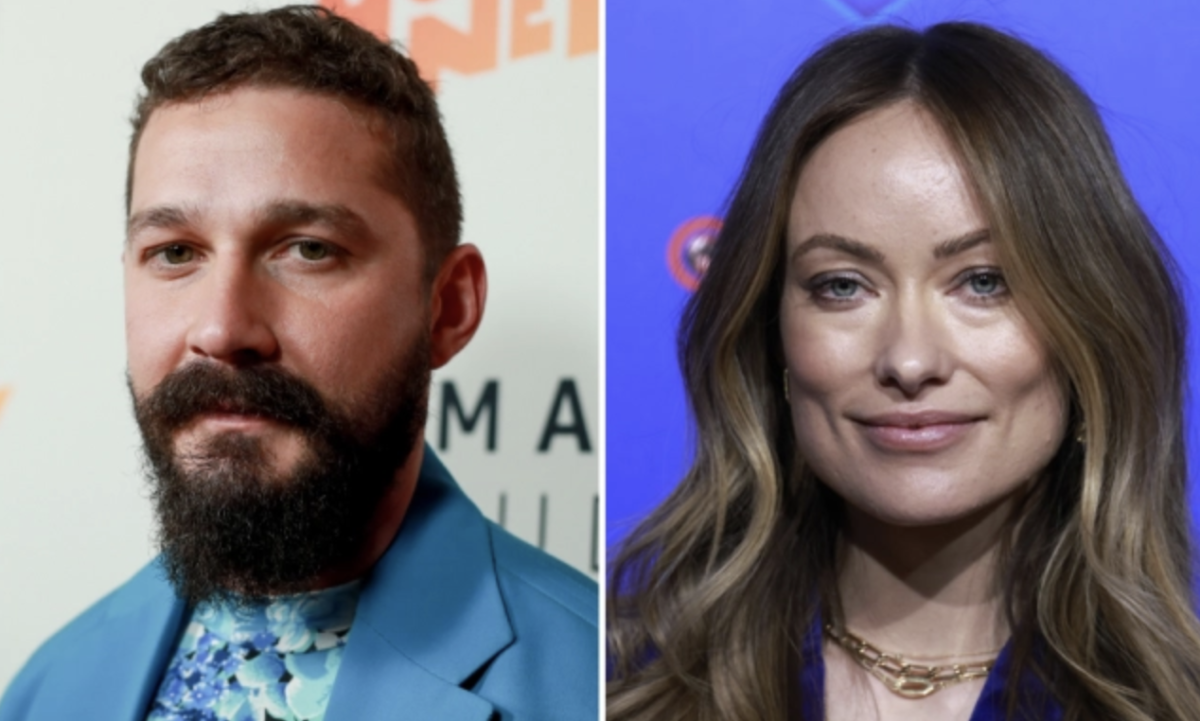 Although LaBeouf is not in the final cut of the movie, he has a role in the behind-the-scenes drama. He was originally cast as Styles’ character, but Wilde hinted that she fired LaBeouf during her Variety interview. The main reason being that she wanted Pugh “feel safe.” However,LaBeouf later denied this and said he quit the movie on his own. A leaked 2020 video also showed Wilde asking him to change his mind and blaming Pugh for situation.