The publicist for Olivia Newton- John is unhappy that the late singer and actress was left out of the “In Memoriam” tribute at this year’s Emmy Awards. TMZ claimed that Michael Caprio, Newton-John’s publicist for 24 years, was personally disappointed by the decision. While Caprio stated that the family was still grieving and did not wish to comment, he believed Reggie Hudlin, executive producer of the Emmys, should have taken into account her lengthy Hollywood career.

Ms. Newton-John’s films include A Christmas Story 3 and The Perfect Alibi, as well as television appearances on American Idol, RuPaul’s Drag Race, Murphy Brown, Glee, and Dancing with the Stars. Ms. Newton-John’s representative had responded to fan outrage over her omission from the annual memorial for deceased stars after learning of her absence at the event. Her name does appear online on the In Memoriam site of the Emmys despite her resume.

The ACMs honored Olivia Newton John which is more than can be said for the Emmy’s. 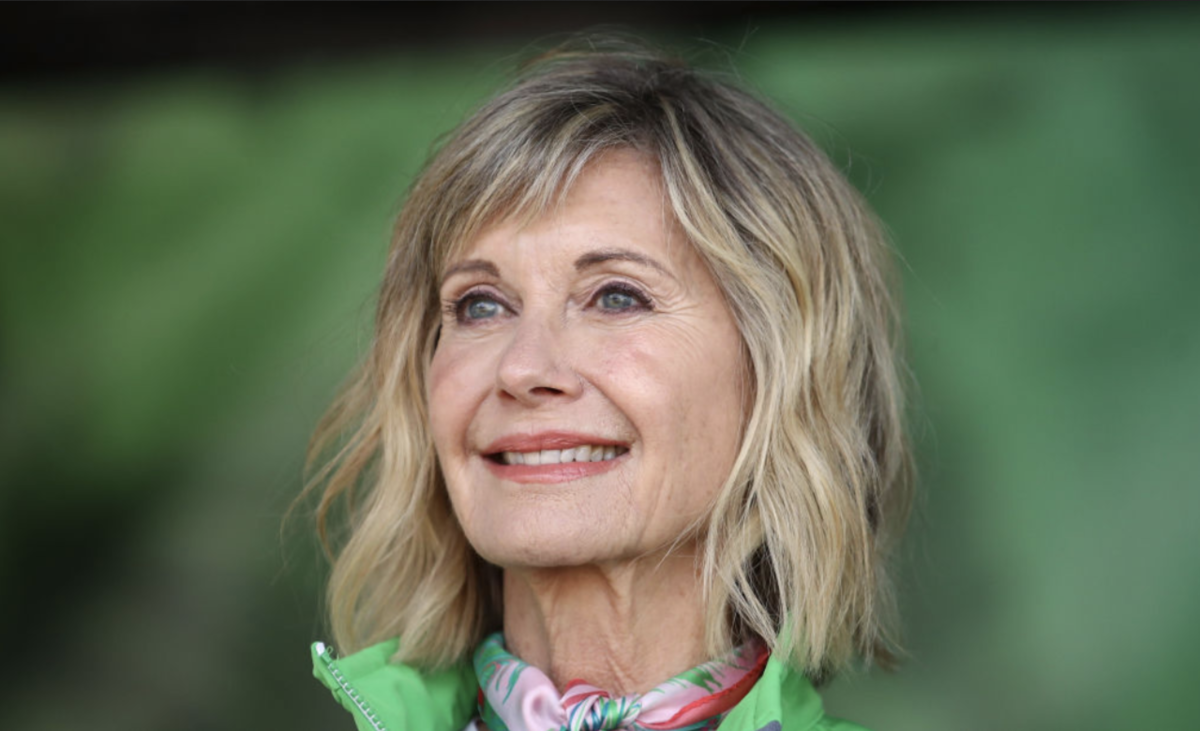 On Sept. 12, John Legend performing his new song “Pieces.” during the “In Memoriam” segment. Some people criticized the use of wide shots during the EGOT winner’s performance while names from the memorial were shown in the background, making it difficult to read. Celebrities such as Betty White, Bob Saget, Sidney Poitier, Ray Liotta, Anne Heche, Bernard Shaw, Larry Sellers, Estelle Harris (née Thomas), John Madden (nÉ Paul Sorvino), and James Caan were among those who appeared.

After a long and difficult battle with cancer, Newton-John passed away at 73 in her Southern Californian home, surrounded by those she loved. Her courageous fight against the disease spanned decades, beginning in 1992. She was first diagnosed with breast cancer, but sadly it returned in 2013 and 2017 before taking her life. Cancer ran in Newton-John’s family;her father died of liver cancer at 78 just before she was first diagnosed, while her sister Rona passed from a brain tumor at 72  and brother Hugh from cancer at 80 .

In 2015, Olivia Newton-John established the Olivia Newton-John Cancer Wellness & Research Center in Melbourne, Australia, which is devoted to cancer research. The British-Australian activist has a long career and is best known as Sandy in the 1978 musical Grease with John Travolta, for whom she wrote the hit song “Greased Lightnin’.” She has sold over 100 million records worldwide and received four Grammy honors.

The death of Olivia Newton-John generated public sorrow, with Australia’s Victorian Premier Dan Andrews arranging a state funeral for her family. Her spouse, John Easterling, revealed that the Xanadu actor’s last wish before she died was for funds in her name to be sent to her charity instead of flowers.