In August, the world was shocked and saddened to learn that Olivia Newton-John had passed away at the age of 73 from breast cancer. Throughout her three decades battling the illness, she has been an inspiration to many.

Gali’s husband, Rhett, posted the following on social media: “Dame Olivia Newton-John (73) passed away peacefully at her Ranch in Southern California this morning, surrounded by family and friends. We ask that everyone please respect the family’s privacy during this very difficult time.”

“Olivia has been a symbol of triumphs and hope for over 30 years sharing her journey with breast cancer,” the statement continued The family asks that contributions be made in her memory to the Olivia Newton-John Foundation Fund (ONJFoundationFund.org) instead of flowers. Even if her cause of death was not mentioned, it is reasonable to assume she died from cancer due to the fact that her family did not mention it as such. 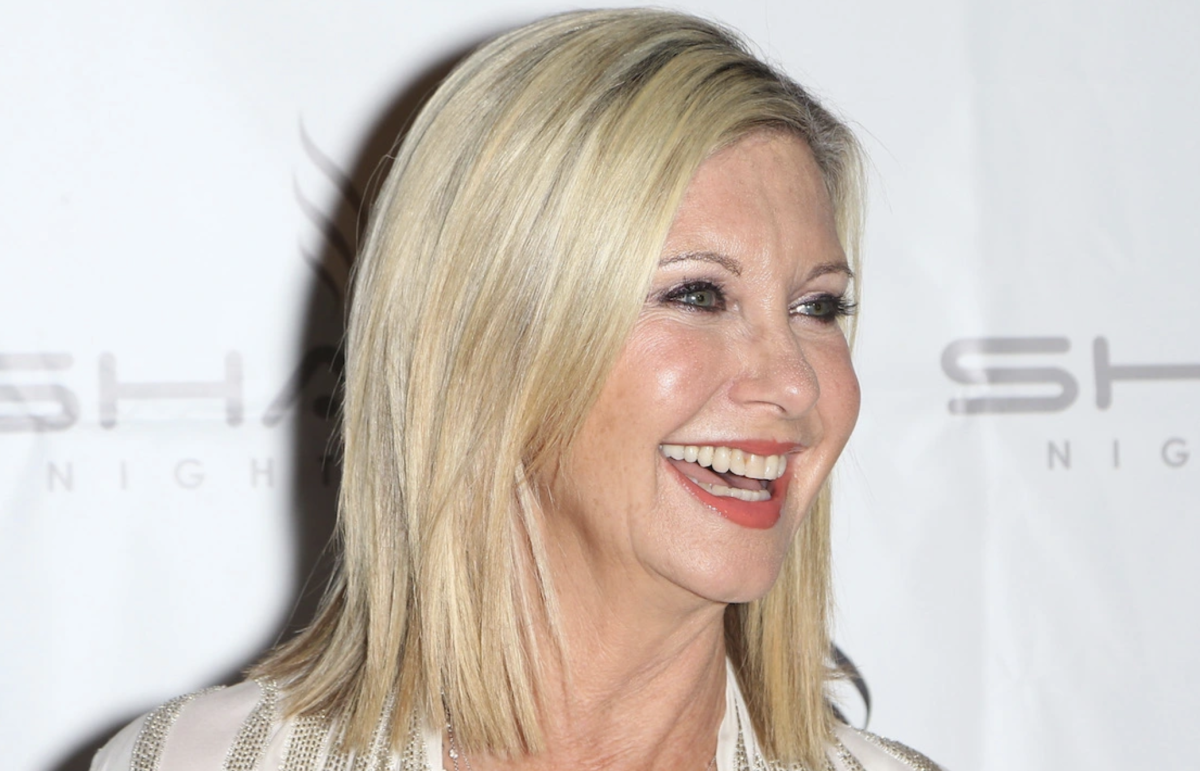 In 1992, Olivia Newton-John was diagnosed with breast cancer for the first time. Unfortunately, it returned in 2013. In May 2017, after being diagnosed with breast cancer again, Newton-John stated that it had spread to her bones. During her fight against illness, the singer continued to work while providing updates on her health journey. She spoke to 60 Minutes Australia in 2019 and expressed how grateful she was to be alive during her ongoing battle with cancer.

Speaking to PEOPLE, Newton-John said: “We know we’re gonna die at some point and we don’t know when it is. When you’re given a cancer diagnosis or a scary honest diagnosis, you’re suddenly given a possibility of a time limit. The truth is, you could get hit by a truck tomorrow. So every day is a gift, particularly now.”

Home » News » Olivia Newton-John’s Cause Of Death: What We Know