Hugh Jackman has released the official synopsis for his third and maybe final installment of the Wolverine series, “Logan.”

Hugh Jackman stated “I’m really really proud of this movie. I was really keen that I didn’t leave the party feeling like I could dance more. I think I’m pretty much danced out, and I had a great time. It’s been an unbelievable ride, but it feels right.” 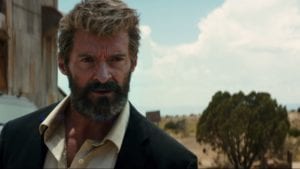 “In the near future, a weary Logan cares for an ailing Professor X in a hide out on the Mexican border. But Logan’s attempts to hide from the world and his legacy are upended when a young mutant arrives, being pursued by dark forces.” 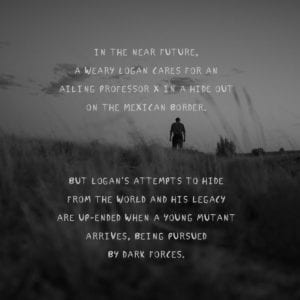