After suffering a severe on-set injury while filming the final season of The Walking Dead in March, Norman Reedus felt he was “going to die” In a new interview with Entertainment Weekly, the actor revealed that he had suffered a concussion considerably more serious than what was initially reported.

“Oh dude, that was horrible. That whole ordeal for me, personally, was terrifying. I thought I was going to die,” he recalled of his “very serious” undisclosed accident, which necessitated filming pausing on the show while he recuperated. “It was scary. I’ve been hit in the face and the head a million times. I’ve gone through car windows – but that one rang my bell,” he added. 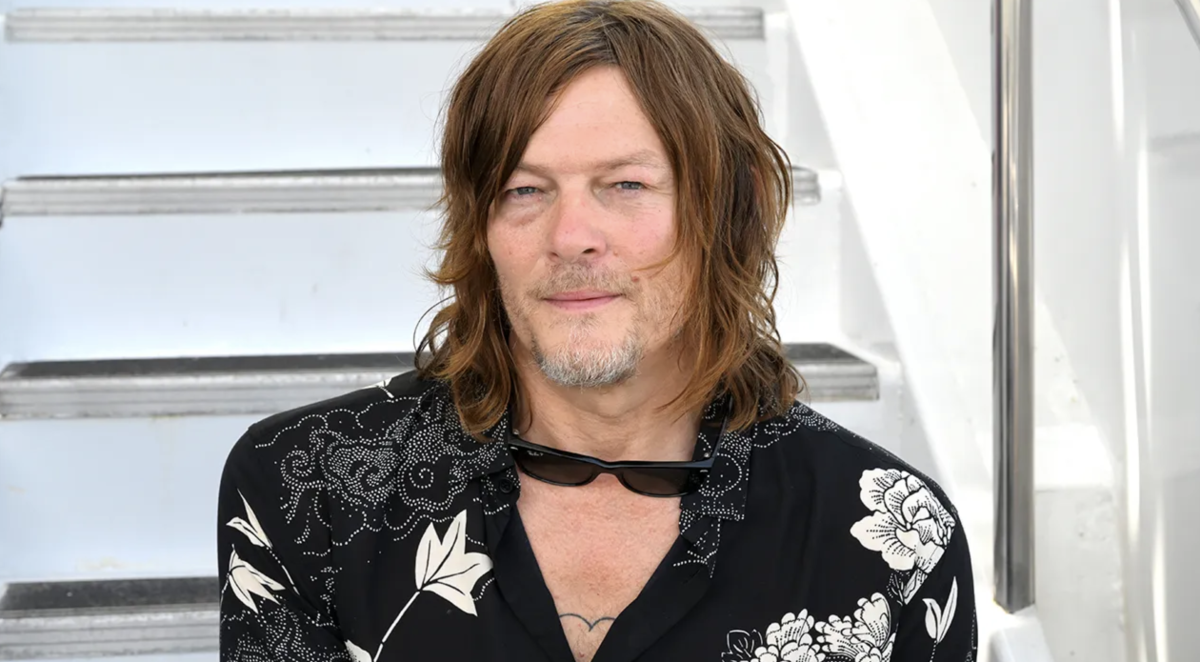 Reedus added, “I had a neurologist. I had all sorts of s-. I failed the light test. I had a security guard in the driveway, just in case. I was holding onto the walls and walking through the rooms. It was nuts,” Throughout his career, Reedus has endured several strange injuries, including undergoing surgery to create a titanium left eye socket and add four screws to his nose, making his concussion much more excruciating.

Reedus stated that he gets headaches from his metal eye socket and because of that, light affects him in negative ways. He added that to ease the pain, he downloaded apps with calming noises such as waterfalls or rain. However, sometimes he has to turn his ringer off so people can’t get ahold of him while he’s trying to relax.