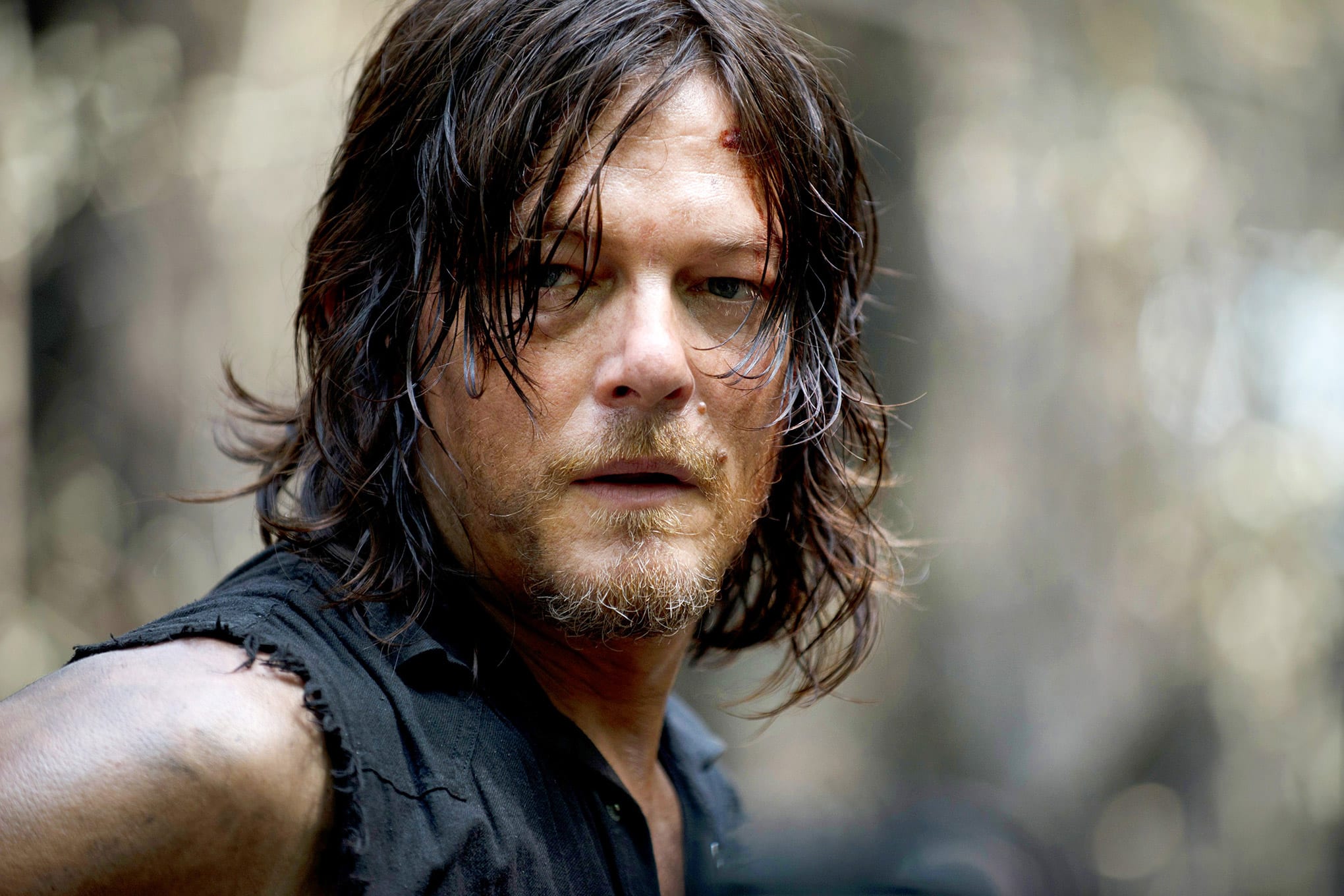 Negan may have killed Abraham and Glenn but the emotional and psychological impact for the surviving members may be far worse, especially in Daryl’s case.

“I think it weighs heavily on him. I don’t know that anybody in that group blames him for anything, but he blames himself more than anything. It really brings him down to a certain level where whatever s***ty thing is thrown at him, he is just going to take it.”

“[Daryl] goes very, very dark. He does certain things he can’t go back from. He goes to a very, very, dark place. It’s a combination of hatred. It’s a combination of self-loathing. It’s different from when he started on the show. He has a big chip on his shoulder. He thought people wouldn’t like him. He didn’t give a s***. He hates you too. It turns now into he kind of hates himself. He hates the world that we’re in, and he doesn’t lose the fight in him, but he definitely no longer sees anything good in the world, that’s for sure.”

“The bond between Rick and Daryl… As the family breaks apart and loses family members and stuff like that, the bond just gets closer with the people that are still there. That bond doesn’t go anywhere, but through a series of events this season, the dynamics change a bit. That whole group is in such a broken place right now. The bond is still there, but I don’t know if it will. It’s actually broken quite a bit.”

One thought on “Norman Reedus Talks Daryl’s Guilt, Future, and Relationship With Rick In Season 7”