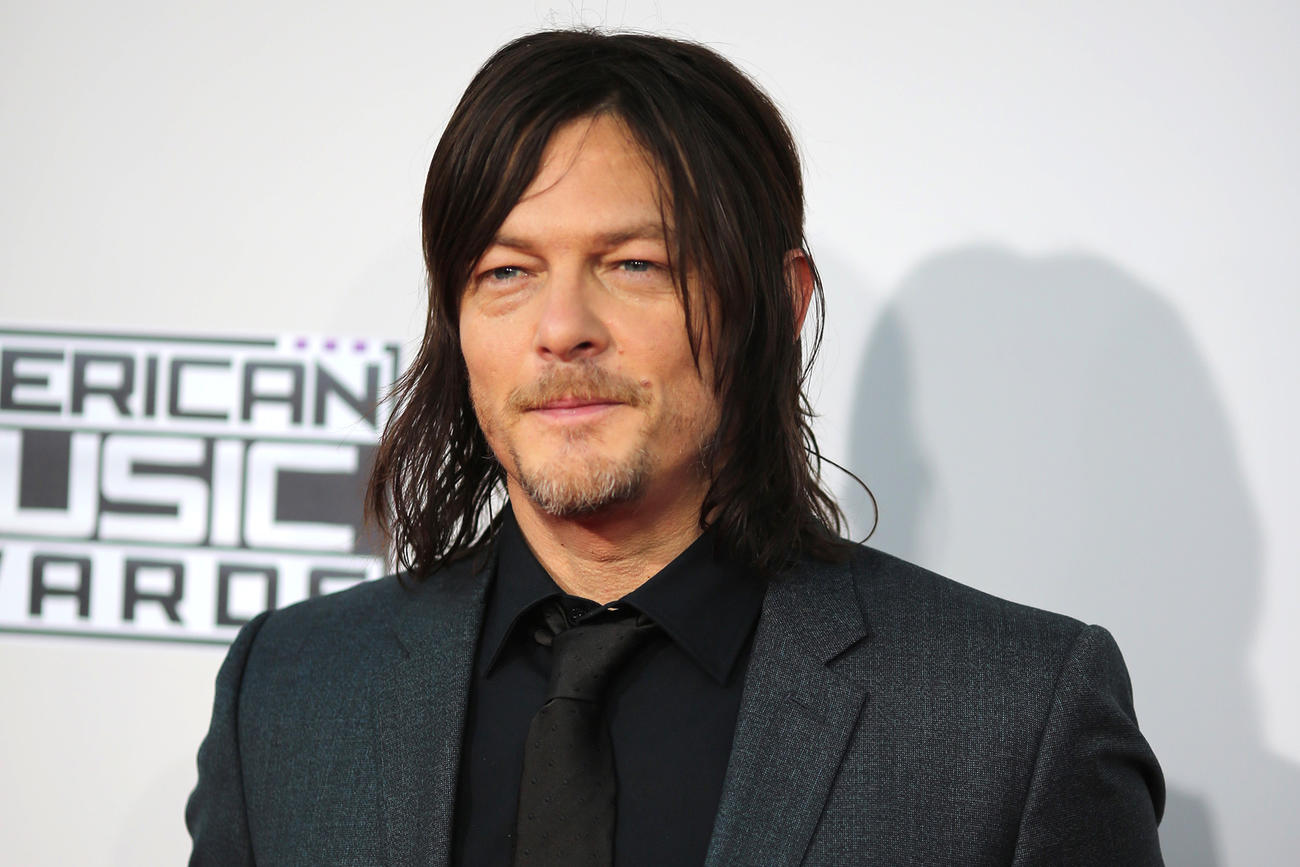 It’s no secret that Norman Reedus is the most beloved cast member of The Walking Dead, and with that has come some very creepy and bizarre fan interactions from his female fans/admirers.

This past Thursday morning, during his visit to LIVE with Kelly, he recalled some of those well-documented encounters, beginning with fan mail. “People give me body parts,” Norman told Kelly Ripa and guest-co-host Carrie Ann Inaba. “I got them ages ago and they just keep coming.”

He also mentioned the time he was bitten at our Walker Stalker Con event in New Jersey last year by a fan who told him she liked to pretend they were married:

“I got bitten in New Jersey. There’s a really nice lady. I went in to hug her and she kind of turned into a werewolf and she went ‘AHH!’ and chomped on me. She bit down on me and she was escorted out of the premises. I had teeth marks and they escorted her out of the building and she goes, ‘What happened?’ and she goes ‘I did?'”

Despite that alarming incident, Norman chose not to press charges against the woman, however, she has been banned from all future Walker Stalker Cons.

You can view the full interview below: