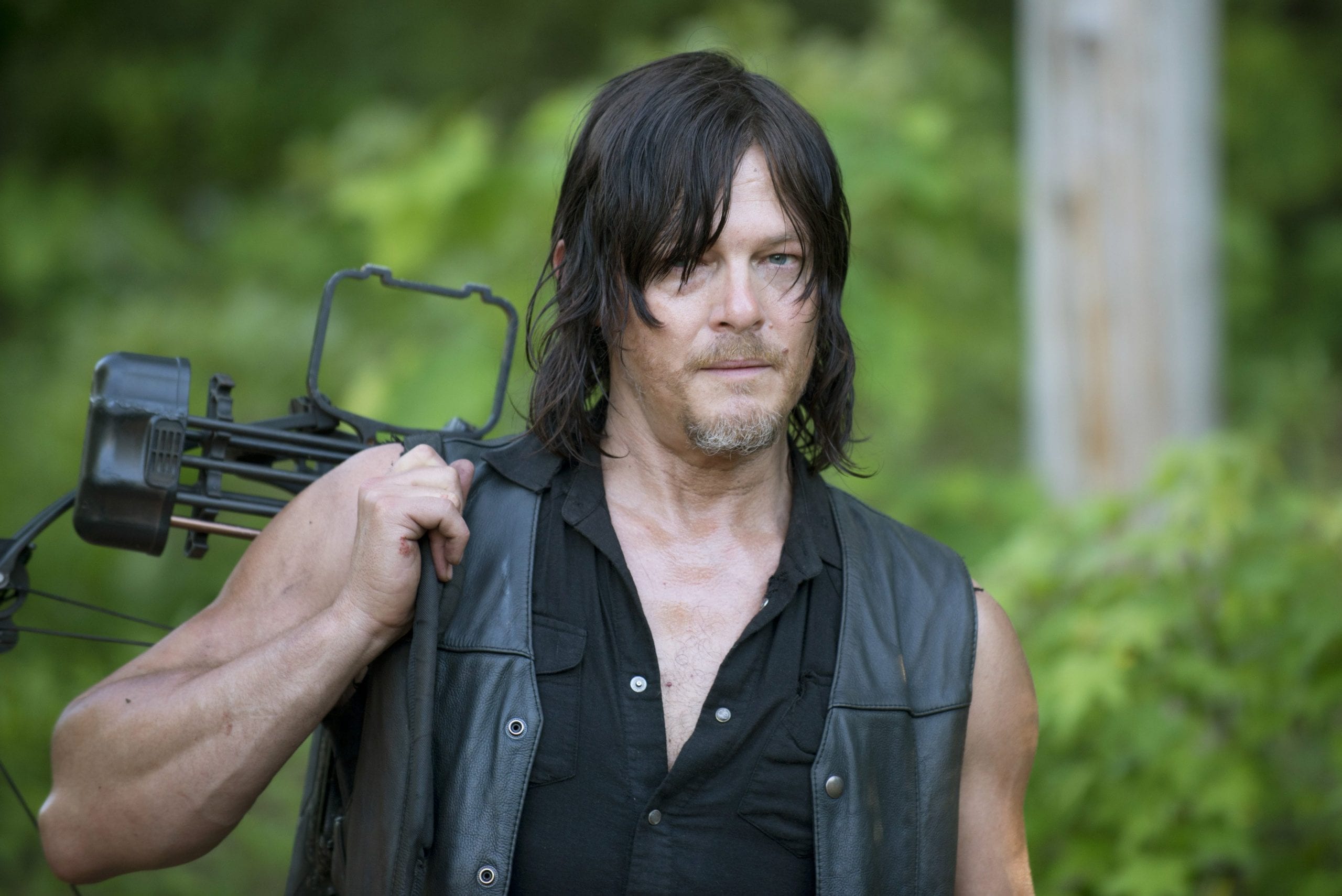 In an exclusive interview with IGN, the actor talked about the fan reaction to Season 6’s massive cliffhanger as well as what to expect from Season 7.

“Well, I mean, everyone’s got an Instagram and a Facebook and a Twitter, and everybody wants to know everything right now. ‘We deserve to know everything right now!’ You know, cliffhangers have been happening ever since television started. And I like that there’s so much enthusiasm for this show. Everybody’s so invested in it, and we are too, but you make art sometimes to start conversation, and having people talk about what you did is kind of a compliment no matter what they’re saying. So I get it. I mean, I like watching television and being pissed off and wanting to throw something through the TV too, but that’s part of the excitement! I like that kind of thing. So I’ll say it again: It’s well worth the wait. You’ll get it, and you may wish that you… [laughs] You know what I mean. Sometimes you want things to happen, you don’t want things to happen, and they happen, and you’re like ‘DAMN!’ So, you know, just be ready.“

How do you feel about Norman’s comments? Are you hopeful or excited to see what will happen this season?