According to Nissan News, the company has joined together with Lucasfilm to create a very Star Wars themed car. What better model to do it than with the Nissan Rogue (for Rogue One). So clever, Nissan!

What makes the car Star Wars special? Well on each car you’ll find the Star Wars logo on the door runners., and if you look a little further there is an ominous blue light shining from under your dashboard. The cars also come in signature black and white, in disguise as Stormtroopers and Deathtroopers.

Also check out these details-that cupholder though!! 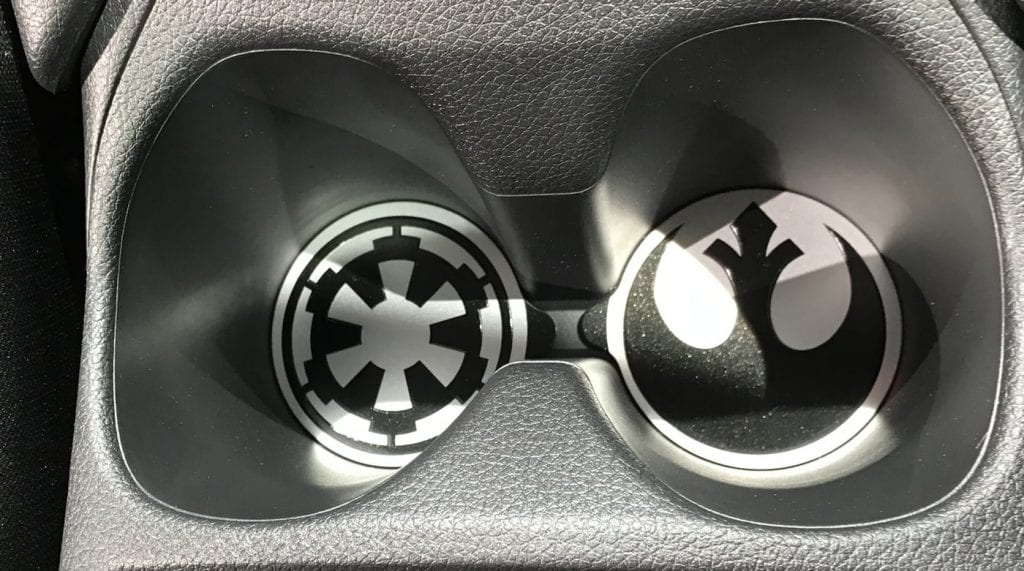 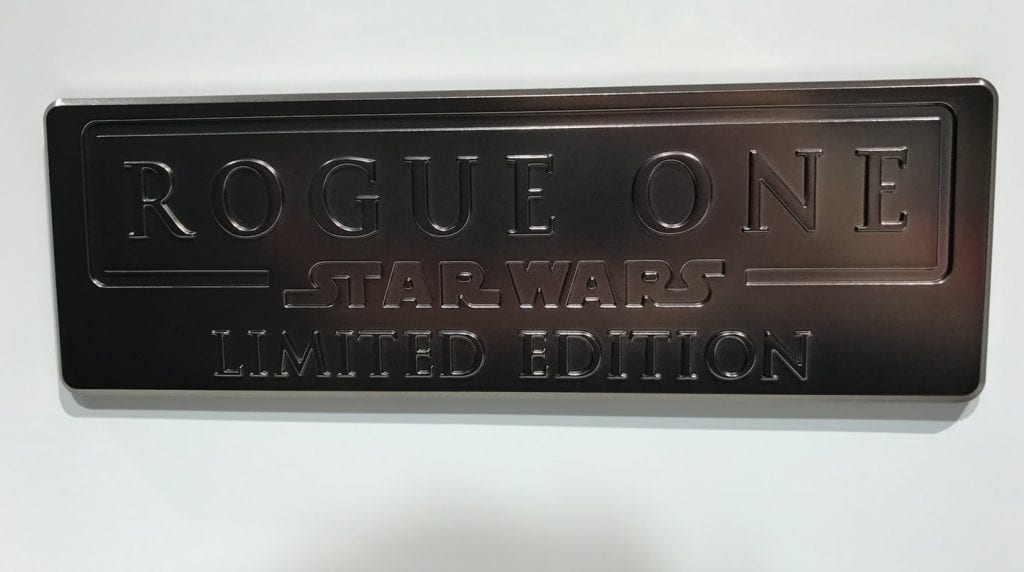 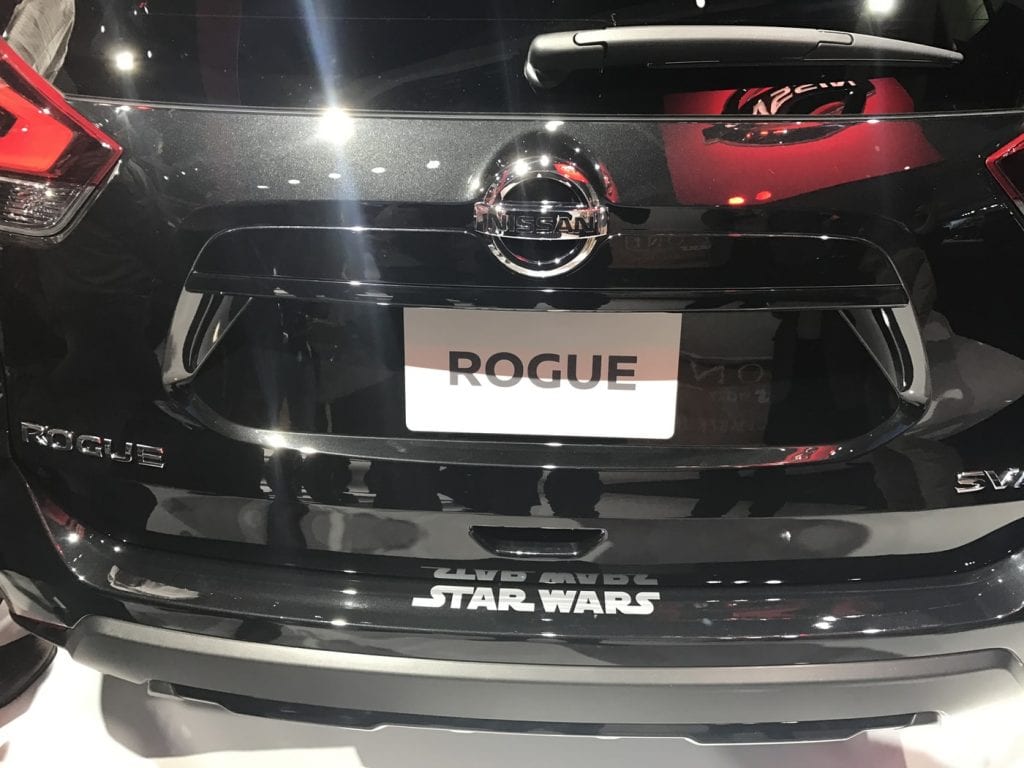 And there’s more. With purchase of the car you get a Limited Edition Death Trooper Helmet. 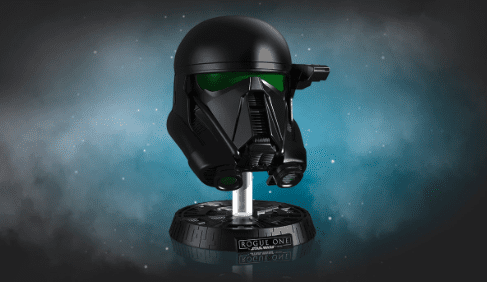 So, any Star Wars lovers looking for a new ride?