Chris Rock‘s joke about Nicole Brown Simpson has drawn criticism from the sister of the late ex-wife of O.J. Simpson. During a set in Pheonix, the comedian explained why he turned down a hosting gig at the 2023 Oscars with a joke about Brown Simpson. Referencing being slapped by Will Smith at this year’s Academy Awards, Rock said that going back to host again would be like asking Brown Simpson to “go back to the restaurant” where she left her glasses before being killed.

Tanya Brown, sister of murder victim Nicole Brown Simpson, told TMZ that Chris Rock’s Oscars joke was “wasn’t just unfunny, it literally doesn’t make sense” She went on to say that the comparison between the awards ceremony and her sister’s murder was offensive and distasteful, hitting close to home for herself and other families affected by tragedy. According to Brown, comedians should be held accountable for their words. 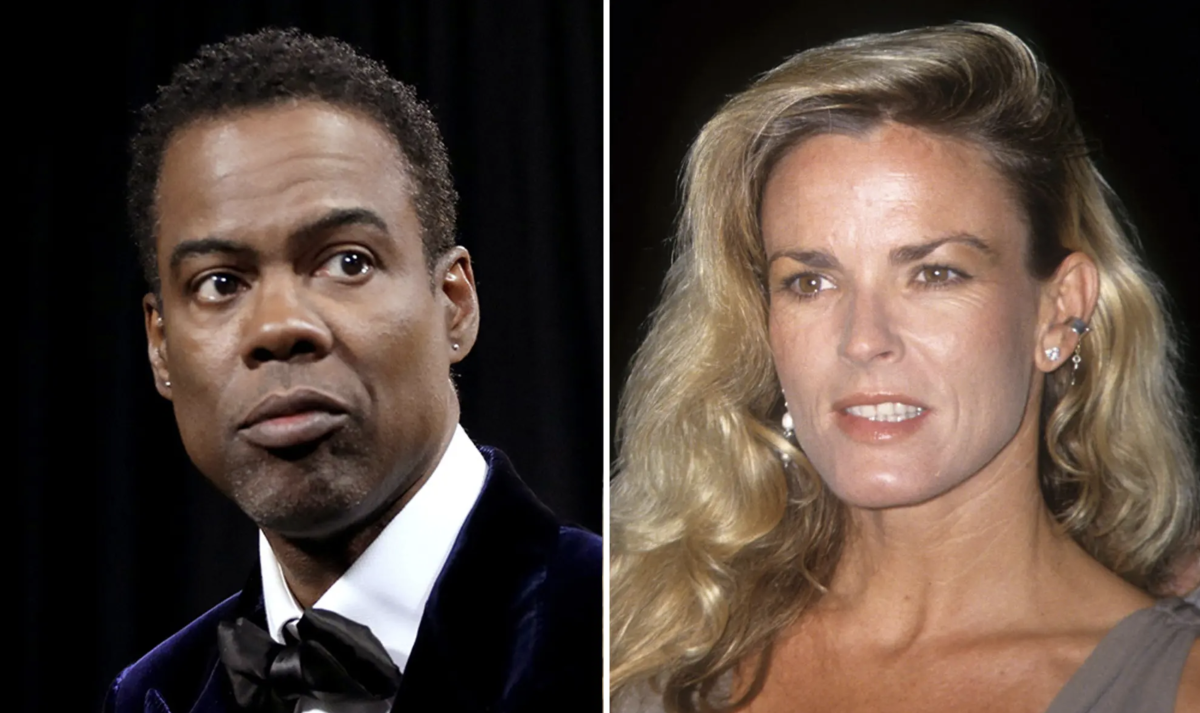 During his performance, Jada Pinkett Smith entered the scene, dressed as a G.I. Jane sequel, and whipped her husband across the face for making a joke about her alopecia condition during the 2018 Emmys telecast. Smith apologized to Rock earlier this month in an online video but claims he has not received a response from Rock’s team since stating that he was “not ready to talk” with King Richard actor at this time.

“I’ve been in touch with Chris, and he hasn’t responded yet, so I’m sending him a message. When he’s ready to talk, he’ll reach out to me. So I’d want to say to you, Chris, that I apologize for my conduct. My behavior was inappropriate and I’m here if you’re ready to talk about it. There is no part of me that thinks that was the proper method of response in that situation. There is no part of me who thinks this is the best approach to deal with an attack on your character or dignity.”

After the slap, Smith resigned and issued a public apology. The Academy’s board of governors voted to ban him from returning or attending any events for 10 years.