A24’s new movie is called Dream Scenario, starring Nicolas Cage. The film is written and directed by Kristoffer Borgli. Details about the film’s story are currently unknown, but A24 has hinted that Dream Scenario will be a “reported to be a comedy.”

Ari Aster, the director of A24 blockbusters Hereditary and Midsommar, is financing the project. Through the Square Peg banner, Aster and Knudsen will produce with Jacob Jaffke and Tyler Campbellone as producers.

Nicolas Cage recently starred in The Unbearable Weight of Massive Talent, which many consider to be the “most Nicolas Cage movie ever made,” as it cast him as a version of himself. Before that movie, Cage was asked a lot about his illustrious career and named Pig, the 2021 picture, as his favorite Nic Cage film. 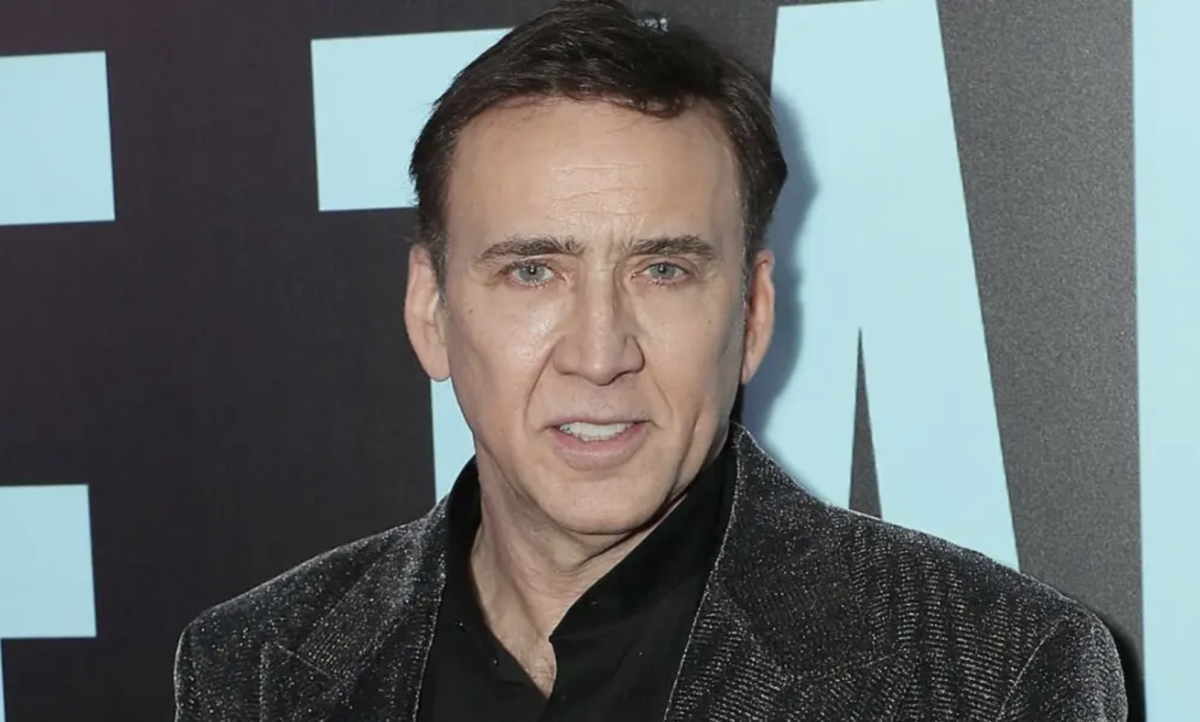 On Reddit, Cage answered questions about himself and his work.

“I think Leaving Las Vegas, Pig, and Bringing Out The Dead are my three favorite performances of my own body of work. I have not seen Leaving Las Vegas recently, however that movie and Elizabeth Shue’s work in that movie are what I aspire to continue towards, and did continue towards with Pig, which is why I am always going to be up for small budget, independent, dramas.”

We’re pretty excited to see the new Nic Cage movie created by A24. Are you? Let us know what you think in the comments!