Nicolas Cage has a new look now. He changed his hair.

The Hollywood actor dyed his brown locks a bright fiery red color recently and was spotted out and about by shocked fans.

On Monday, one fan shared a picture of Cage on Twitter sporting his bright new locks and a bushy beard.

How are we feeling about Nicolas Cage’s new, red hair? pic.twitter.com/RC9EEAxo7V

Nicolas Cage has a new look. He dyed his hair bright red.

He was also spotted in a grocery store in Las Vegas with his new hairdo.

Cage dyed his hair for a new role after his latest movie was successful.

The film has received a rare 100 per cent fresh rating on Rotten Tomatoes through the first wave of reviews.

In the movie, Cage plays a version of himself. He struggles with money issues before he agrees to appear at the birthday party of a billionaire fan. For this appearance, he will be paid $1million. 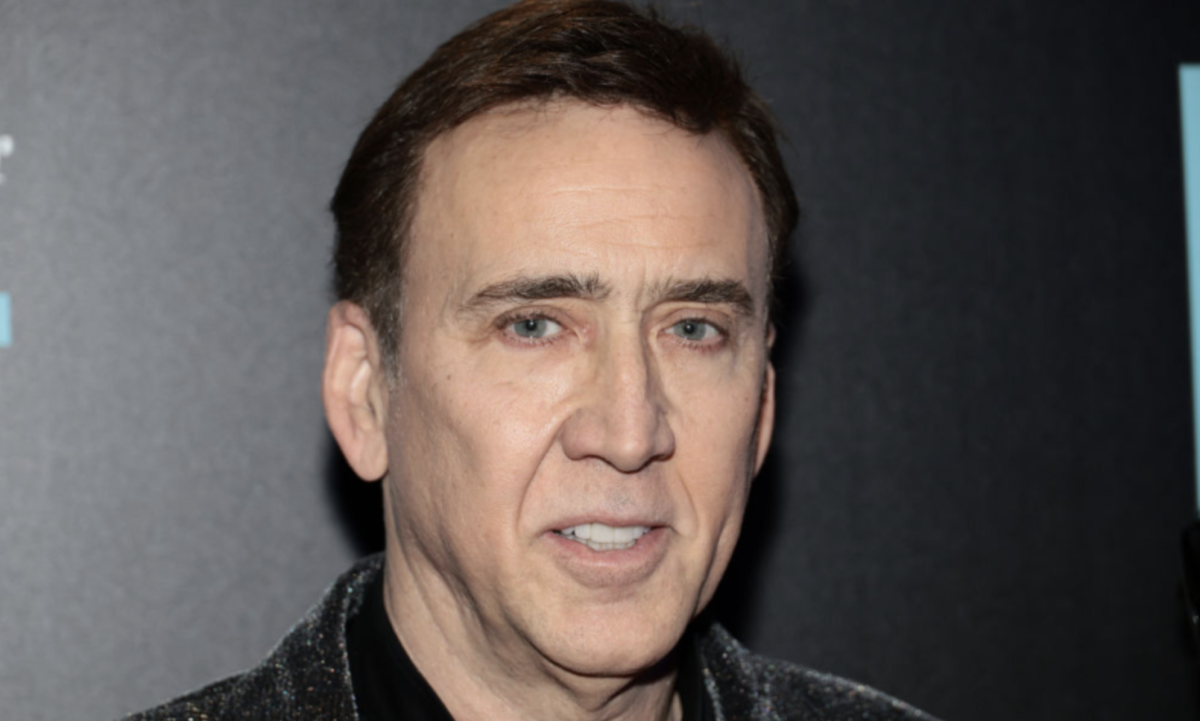 In the movie, Cage plays a version of himself. He has financial struggles before he agrees to appear at the birthday party of a billionaire fan for $1million.

Cage’s successful career has included starring roles in hit films such as City of Angels, Face/Off and Snake Eyes.

In April, Cage revealed the gender of his first child with wife Riko Shibata.

‘I’m gonna have a little girl,’ the 58-year-old actor announced during his appearance on The Kelly Clarkson Show on Thursday, April 12.

Cage also said that he and Shibata, 27, have decided to name their daughter Lennon Augie after the late John Lennon and Cage’s late father August ‘Augie’ Coppola.

Cage and Shibata announced in January that they were expecting their first child together. This will be Cage’s third child, after Weston and Kal-El, who is 16 years old and from his third marriage to Alice Kim.