Nicolas Cage became a father of three when his wife Riko gave birth to a daughter. A rep for the couple said, “Nicolas and Riko are happy to announce the birth of their daughter. Mother and daughter are doing fine.”

On September 7, a baby girl was born named August Francesca Coppola Cage in Los Angeles. This is Riko’s first kid, and Cage is the third for both of them. He has two older sons: 16-year-old Kal-El, who is from a previous relationship, and 31-year-old Weston, whose mother died while he was still an infant. It was also PEOPLE that broke the news of Riko’s pregnancy, with a representative telling the publication in January , “The parents-to-be are elated!” 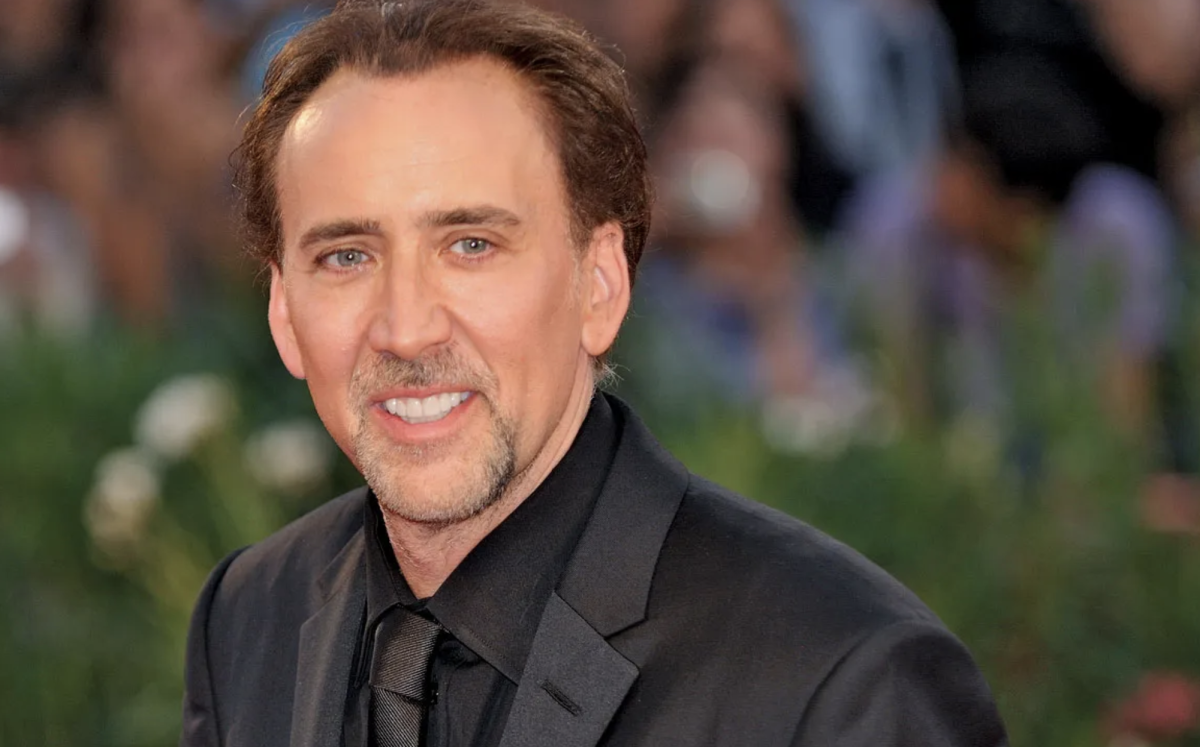 It was reported earlier this year that Cage, 58, will provide the voice of a vodka-slurping dragon in a new streaming series that has relocated to Paramount+ TV.
The “True Detective-meets-Pete’s Dragon project”, initially in development at Amazon Prime Video, has now switched streamers according to Deadline.

The soon-to-be released show, Hellfire, is based on Eoin Colfer’s adult thriller novel of the same name. Davey Holmes, the television show’s creator who also created Get Shorty for Epix, is adapting it for MGM.

In addition to their roles as executive producers, Holmes and Cage will also be working with Andrew Mittman of 1.21 via his production deal with MGM. If the series comes to fruition, it will be Cage’s debut as a primary cast member of a TV show.

A synopsis of the series reads: “Once upon a time, dragons ruled the earth and Lord Highfire ruled the dragons from his eyrie. But this is not once upon a time, this is now, and now all Lord Highfire rules is his shack in Louisiana’s Honey Island Swamp. Highfire has become plain old ‘Vern’ and, by day, he hides out among the alligators, watches cable-TV and drinks obscene amounts of vodka to pa**the time.”

It continues: “It isn’t much of a life but he’s alive to live it, and Vern is prepared do whatever it takes – even if it’s violent – to preserve his own hide. When Vern’s world collides with a human teen named Squib, who becomes mixed up in some trouble while running booze for the local mob, their mutual struggle for survival becomes entangled in the most unlikely of friendships.” Paramount+ subscribers may test out a free trial by going here.