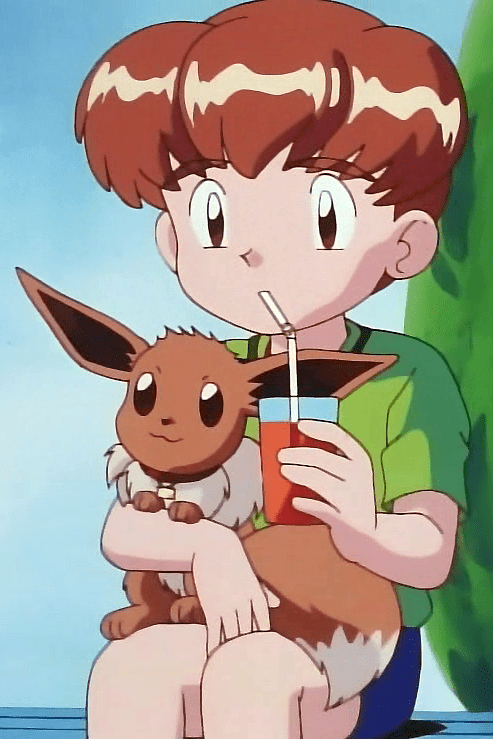 Since players discovered that the evolution of Eevee was random and not based on a specific stone, they have been trying to figure out how to get Flareon, Jolteon, and Vaporeon without having to evolve a million Eevees.

I saw theories based around Eevee’s moves (there are multiple special attacks that vary between Eevees). The theory that suddenly became the most popular was naming the Pokémon “Pyro,” “Rainer,” or “Sparky” after the battling Eevee brothers from the first season of the cartoon.

Niantic confirmed this weekend at San Diego Comic Con that the brothers names are the secret to getting the Eeveelution you want. So if you there is one you are missing, or you just want to have an army of Vaporeon’s, you can easily manipulate the game into giving you the Pokémon you want. But remember, sometimes Eevee doesn’t want to evolve.