Total Film have released a new promo image for Fantastic Beasts: The Crimes of Grindelwald where we see magizoologist Newt Scamander (Eddie Redmayne) in the company of an old friend in Paris.

Check out the image below: 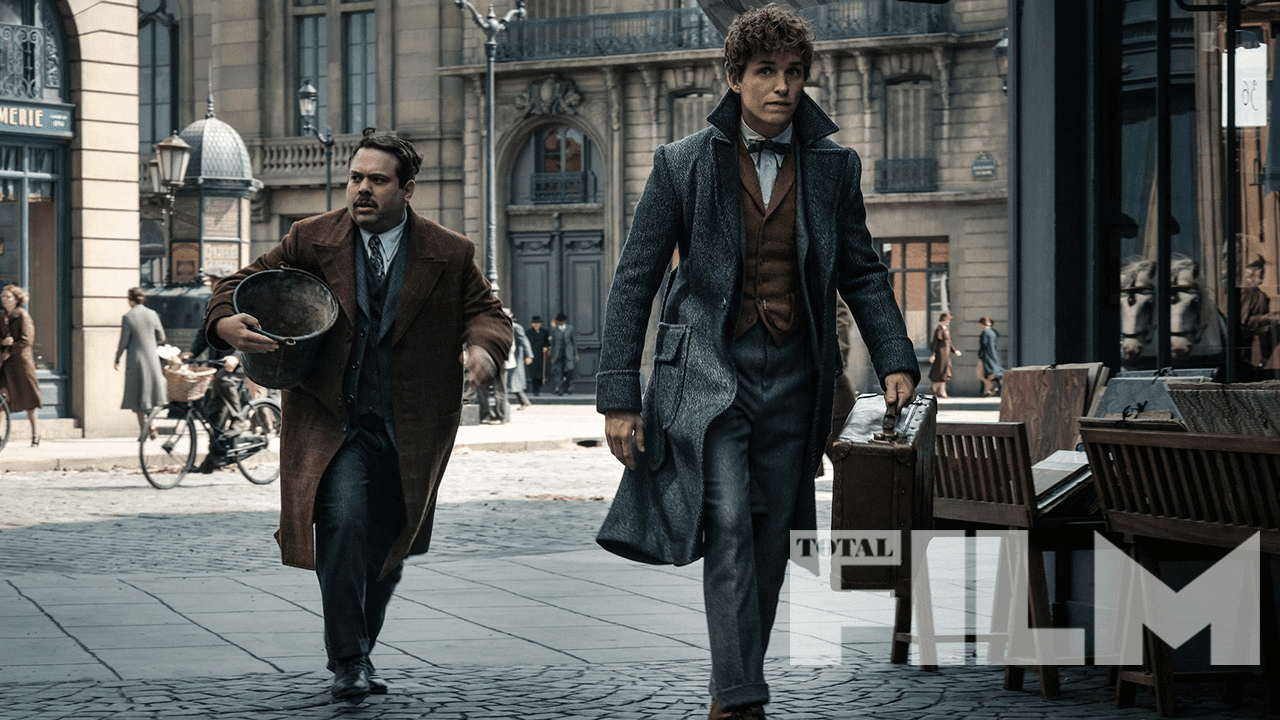 That friend, of course, is no-maj Jacob who at the end of Fantastic Beasts and Where to Find Them had his mind obliviated. Obviously, we knew the first film wouldn’t mark the last appearance of the fan-favourite character following Queenie (Alison Sudol) visiting his bakery, but it also comes to no surprise that Newt and Jacob are reunited at last. Let another Newt and Jacob quest begin.

The first instalment in a five-film-franchise earned an impressive $814 million worldwide at the box office, which is impressive knowing it has big steps to follow since Harry Potter ended in 2011.

Returning to the upcoming sequel are Katherine Waterston, Alison Sudol and Ezra Miller. They will be joined by newcomers Jude Law portraying a young Dumbledore, Zoë Kravitz as Leta Lestrange and Callum Turner as Newt’s younger brother.