The trailer starts with Diana in what appears to be current times looking at the photo the Lex had. She is reminissing about her journey and the her voice over is almost haunting, ” I used to want to save the world, this beautiful place, but the closer you get the more you see the great darkness within. I learned this the hard way a long long time ago.”  We see some amazing fight sequences on Themyscira, along with the World War 1 fight scenes. Diana is everything you have ever hoped Wonder Woman would be, she is elegant, brutal, proud, noble, and funny. I am a fan of the DC cinematic universe and while many people have not been, a universally accepted fact is that Wonder Woman was one of, if not the best part of Batman V Superman. Gal Gadot, Patty Jenkins, Allan Heinberg, and Geoff Johns are bringing us a movie that the world has been begging for since Lynda Carter graced the small screen back in the 70’s, and honestly probably even before that. I have zero doubt that Gal Gadot will show the world once and for all that a woman can carry a superhero movie without being the side kick to a male. 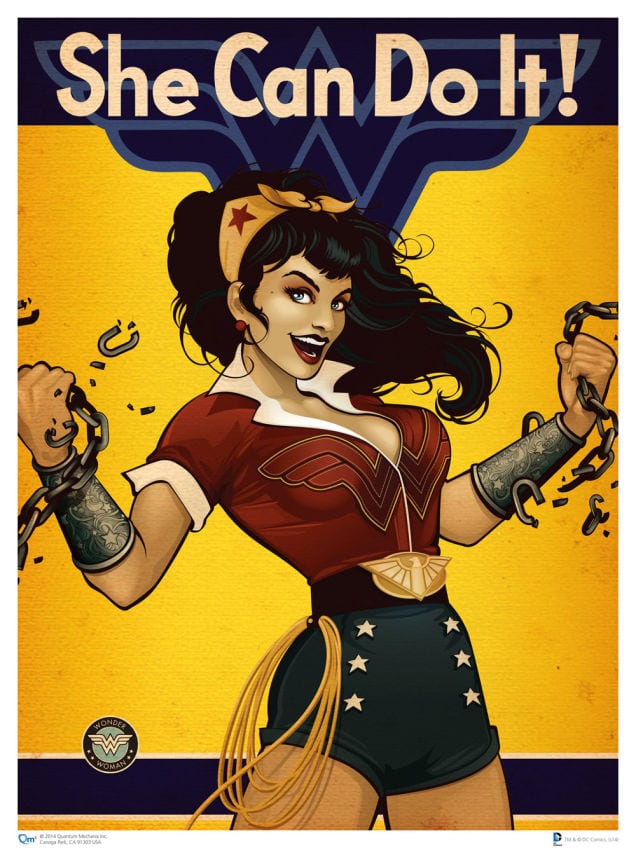 So just re-watch this until you have the entire thing memorized, then go read some comics, catch some old Lynda Carter TV and when June hits you will be prepared, I know I will be!