The official first full trailer for 1923, the upcoming Yellowstone origin story starring Harrison Ford and Helen Mirren, has been released by Paramount+.

The series will be available on Paramount+ starting December 18th. The trailer for the upcoming prequel to Yellowstone reveals some new faces, including Doom Patrol’s Timothy Dalton as Donald Whitfield.Whitfield is a wealthy man who has acquired a neighboring ranch and poses a threat to the Duttons. The trailer also shows Ford and Mirren as Jacob and Cara Dutton at the beginnings of the Dutton homestead that is at the center of Yellowstone. 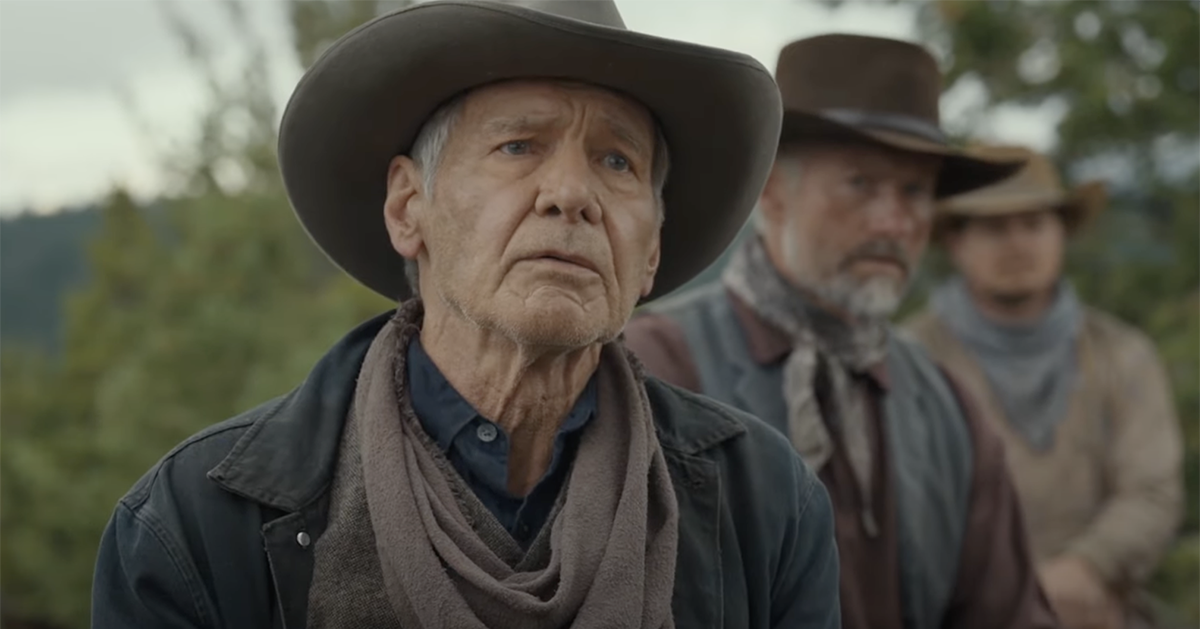 The trailer also alludes to some of the other global conflicts happening at that time. Below is an example of what you can expect.

Ford unapologetically told Vanity Fair about the series, “The story is told in a very honest and straightforward way. There’s no apology for what becomes necessary to do. There’s a very strong moral context that’s…frangible.” He continued, “The Duttons live by a code of behavior that they set for themselves, and it requires complicated morally-driven decisions.”

The series examines the tribulations modernity brings to their way of life as well as how it threatens their personal freedoms. The oncoming Depression, along with all the economic and social crises, are gradually leading America towards a very dangerous historical moment.

How Many Episodes of Yellowstone Are There?

1923 will premiere on Sunday, December 18th on Paramount+ and Paramount Network.