Damon Lindelof is going from The Island to the Star Wars galaxy. Lindelof was the showrunner for LOST and co-created the hit ABC series with J.J Abrams.
Lucasfilm and Abrams are reportedly developing a new movie to be directed by Sharmeen Obaid-Chinoy, who directed Ms. Marvel.

Lindeloff, known for his work on Prometheus and Abrams-directed Star Trek Into Darkness, will collaborate with another writer to pen the new Star Wars film. The news was initially reported by Deadline.

According to Deadline, Lindelof’s Star Wars movie is still in early development but is said to be one of the most promising projects at the studio. This includes spin-offs from I filmmaker Patty Jenkins and Thor director Taika Waititi. 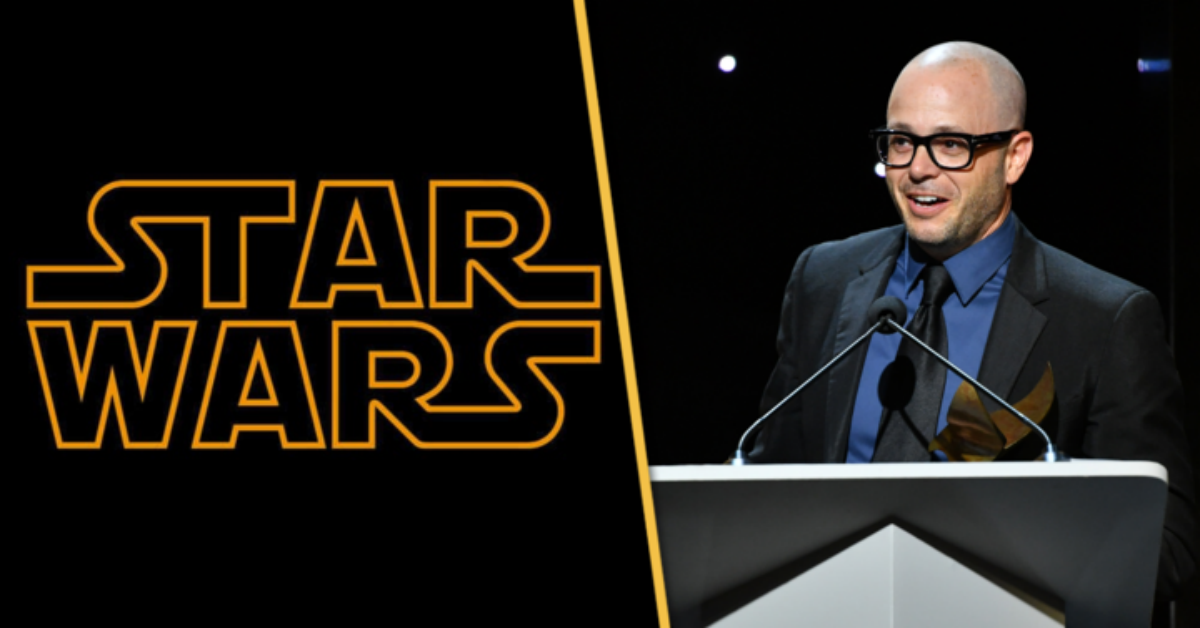 As with LOST, plot details for Lindelof’s new project remain a secret. The writer-producer is best known for his work on the sci-fi drama series that ran for six seasons on ABC, but he also co-created The Leftovers and created The Watchmen series for HBO. In addition to his work on Abrams’ Star Trek reboot, Lindelof’s screenwriting credits include Jon Favreau’s 2011 sci-fi action flop Cowboys & Aliens, Brad Pitt zombie movie World War Z, and Disney’s George Clooney sci-fi flick Tomorrowland.

The most recent work from Obaid-Chinoy are two episodes of Disney+’s Ms. Marvel. The Pakistani-Canadian filmmaker, who has won two Oscars, one for 2012’s Saving Face and the other for 2016’s A Girl in the River: The Price of Forgiveness, is attached to Brilliance, her first feature film as a director, which Will Smith and Paramount Pictures will produce.

In a March interview, Lindelof stated that he would “At some point, but certainly not in the immediate future, I feel like I would love to do something in the Star Wars universe,” at some point in the future, but certainly not anytime soon. He went on to say that maybe 10 years from now when people wouldn’t automatically blame him for ruining it, it would be fun.

Following the December 2019 release of Abrams’ Skywalker Saga finale, Star Wars: The Rise of Skywalker, Lucasfilm has shifted its focus to Star Wars television series with live-action Disney+ shows like The Mandalorian, The Book of Boba Fett, Obi-Wan Kenobi, and Andor. However, there are still two untitled Star Wars movies on the calendar for December 19th 2025 and December 17th 2027.

In an interview with Total Film earlier this year, Lucasfilm president and producer Kathleen Kennedy stated that the return of Star Wars to theaters has been “in movement all along,” She went on to say: “As we leave the [Skywalker] saga, we have all this great, exciting work happening on the television side that informs so much about where we’re going. We want to be very intentional about that.”

Kennedy added: “We have great talent that we’re working with — people who care so deeply about what the next iteration of Star Wars is and about getting people back into movie theaters, so we can really come out with a bang. That’s important to us.”