It looks like diehard Star Trek fans won’t be getting the fourth film in franchise any time soon. The main cast from the movies, including Chris Pine are ready for another installment, which was supposed to come out in 2023, but Paramount has decided to nix that idea entirely.

Paramount has confirmed that “Star Trek 4” will no longer be releasing on the big screens. It was supposed to come out in June 2023 but got pushed back to December 22nd of the same year. Currently, there are no plans for the movie’s release date. 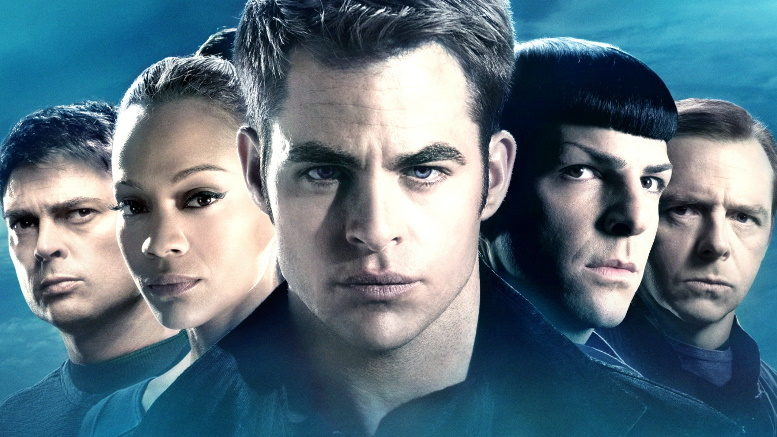 With the new Star Trek movie in development limbo, it’s no wonder that its original director Matt Shakman has left to work on Fantastic Four for Marvel Studios. The search is now on for a replacement. Luckily, the screenplay is already written by Lindsey Beer and Geneva Robertson-Dworet.

“We are grateful for his many contributions, are excited about the creative vision of this next chapter and look forward to bringing it to audiences all around world.” Paramount Pictures said in a statement. “Matt Shakman is an incredibly talented filmmaker, and we regret the timing didn’t align for him to direct our upcoming Star Trek film,”

Although there is no director for the next Star Trek picture as of yet, Paramount Studios remains committed to maintaining the big screen future of the property

Who would you like to see direct the next Star Trek movie? Let us know in the comments!