Check out the new posters as well as the entire gallery of those released thus far below.  You can also check out the latest trailer for Star Trek Beyond by clicking HERE. 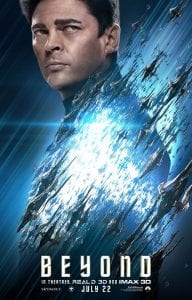 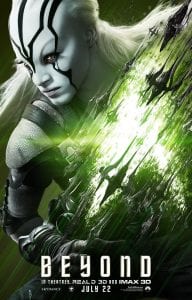 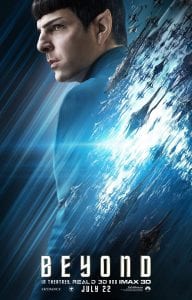 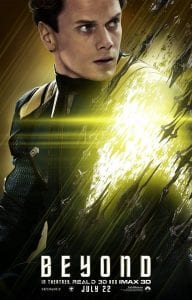 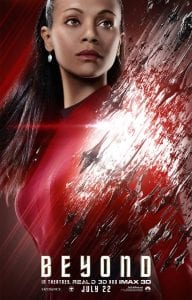 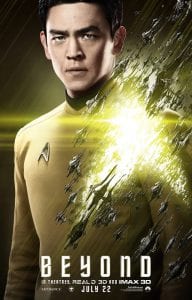 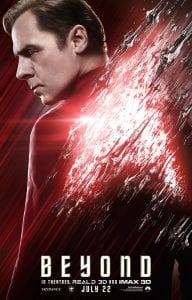