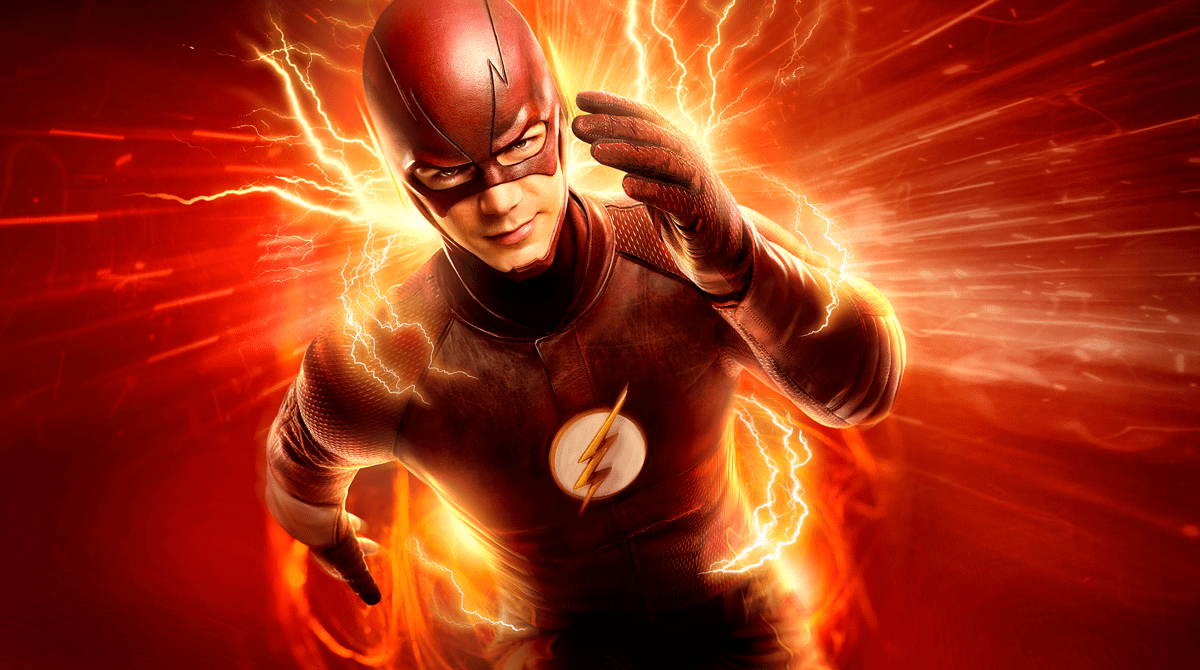 Just days after The CW announced that Keiynan Lonsdale would indeed be playing Kid Flash in the upcoming third season of The Flash, another speedster was spotted on the set today.

Twitter user Canadagraphs posted an image of the newest speedster, who’s all decked in black, as well as what appears to be a violent altercation between he and Wally, as Barry finds him in the dumpster.

#TheFlash also had another speedster on set today. Currently DO NOT know who yet.
Any input is welcome. pic.twitter.com/hOug5O3C04

According to ComicBook.com, the mystery man will be played by The Vampire Diaries‘s Todd Lasance, and while his character has not been officially announced, it’s possible he may be playing Black Racer.

Season three of The Flash, which will take on the Flashpoint storyline, will premiere Tuesday, October 4th at 8PM.

What do you think? Have we been introduced to Black Racer or is Lasance playing a different speedster?

Home » Uncategorized » New Speedster Spotted On Set Of The Flash