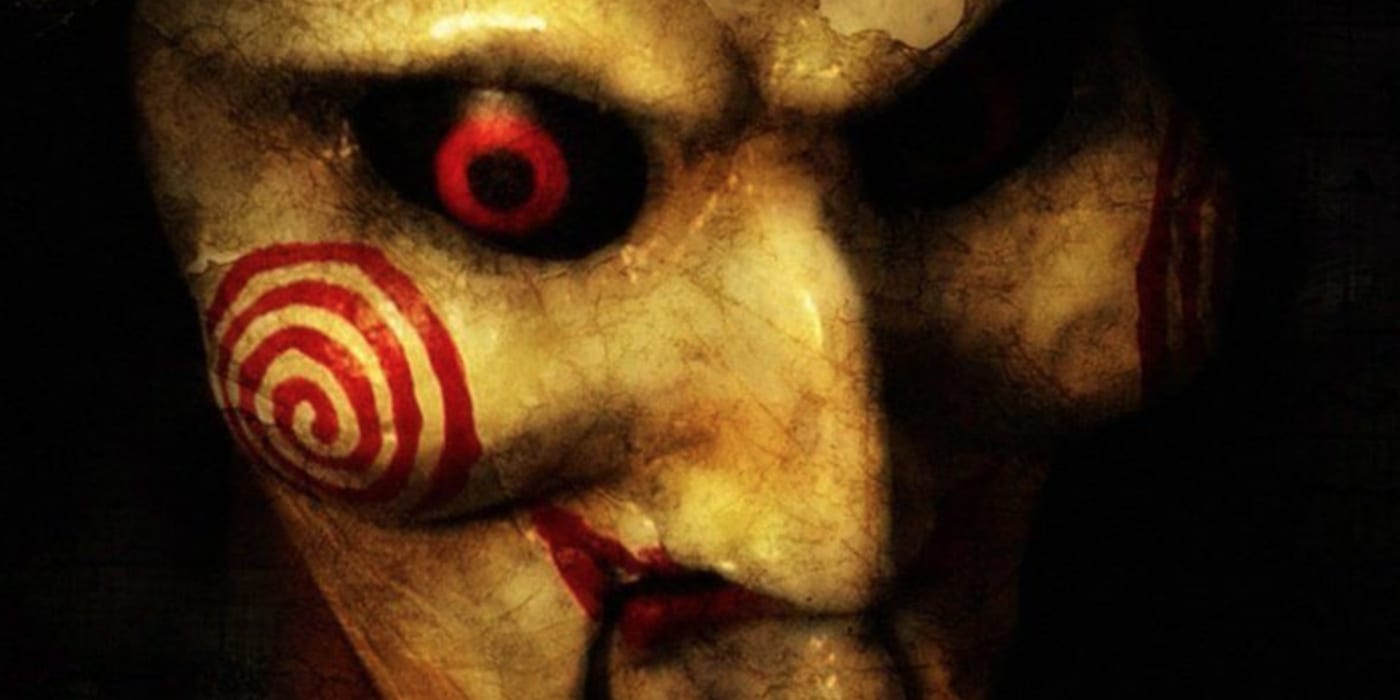 In a surprising turn of events, the eighth installment in the Saw franchise has been retitled!

Lionsgate has announced via Twitter that what was originally Saw: Legacy is now Jigsaw, the titular character of the franchise – played by Tobin Bell. No details were released about the film until this past January when Variety reported that Smallville and Bitten actress Laura Vandervoort and Hannah Anderson were confirmed as the first actors of the cast along with the news that after production began in November, Jigsaw is currently in the post-production stage. And now today, Slash Film has posted the official synopsis which is as follows:

Bodies are turning up around the city, each having met a uniquely gruesome demise. As the investigations proceeds, evidence points to one man: John Kramer. But how can this be? The man known as Jigsaw has been dead for over a decade. Or has an apprentice picked up the mantle of Jigsaw, perhaps even someone inside the investigation?

Even though Jigsaw has been dead since the end of the third film, Tobin Bell has appeared in flashbacks in the fourth, fifth, sixth, and seventh movies. It is unknown at this time, however, if either he, or Jigsaw’s apprentices, Costas Mandylor (Detective Hoffman) and Cary Elwes (Doctor Lawrence Gordon) will reprise their roles in Jigsaw. Set to be released on October 27th – Halloween weekend – Lionsgate promises that the movie will take “the Jigsaw killer’s signature brand of twisted scenarios to the next level.”