Amber Heard received a lot of criticism on social media during her defamation case with Johnny Depp. A new study published by Bot Sentinel, a research firm that uses data science and artificial intelligence to identify and track bots, trolls, and suspicious accounts on Twitter and elsewhere, revealed Monday how she was treated during the civil trial.

Twitter accounts were found to have targeted the actor for Aquaman in a “one of the worst cases of platform manipulation and flagrant abuse.”

Heard’s legal team hired the company in 2020. However, Bot Sentinel says that it was not paid by anyone for doing research in June 2022 after the verdict was reached in the court case.

Bot Sentinel’s new report, which focused specifically on Twitter, found that trolls had manipulated conversations and trends “while targeting and abusing women to suppress any positive tweets supporting Amber Heard.” 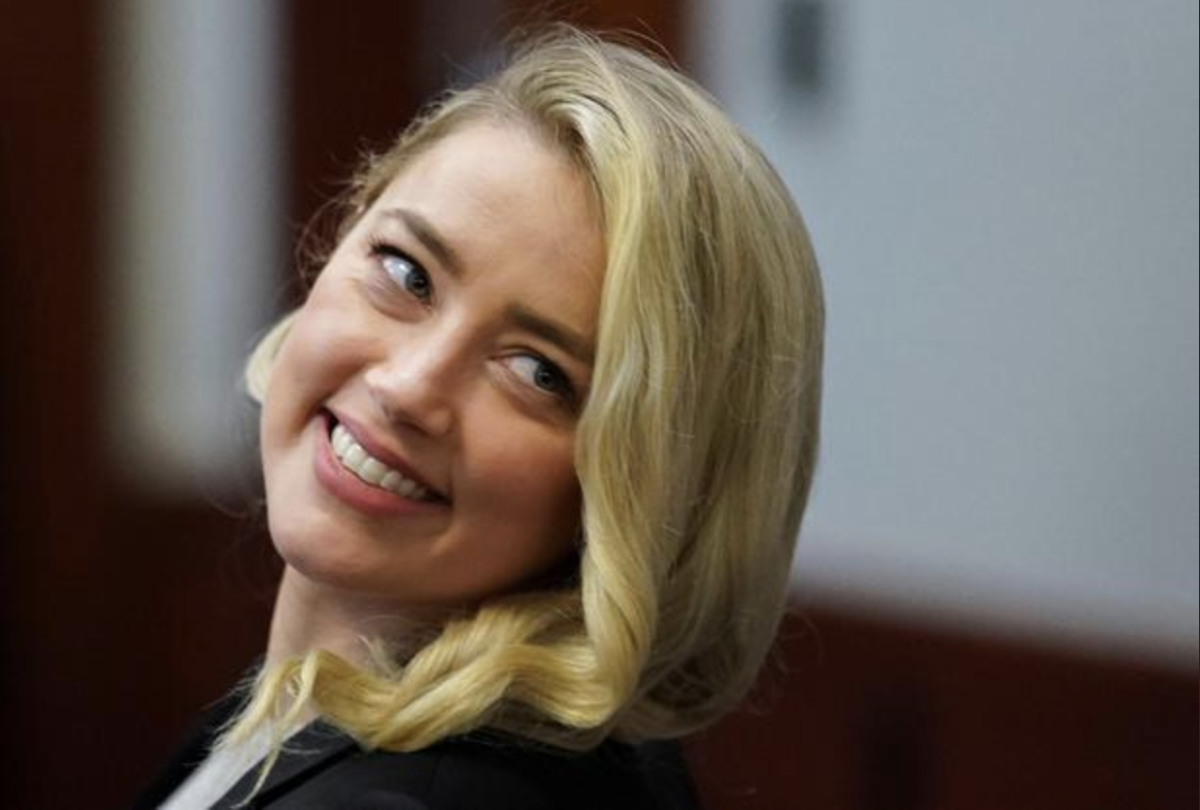 “We immediately observed dozens of newly created accounts spamming negative anti-Amber Heard hashtags,” Bot Sentinel said in an overview of its 17-page report. “Many accounts were replying to tweets with hashtags unrelated to the tweet they were responding to. Some accounts encouraged others to get the hashtags trending, and the trolls were successful on multiple occasions.”

The firm found that 24.4 percent of the accounts using the aforementioned hashtags had been created in the previous seven months, according to its analysis of more than 14,000 tweets containing those terms. 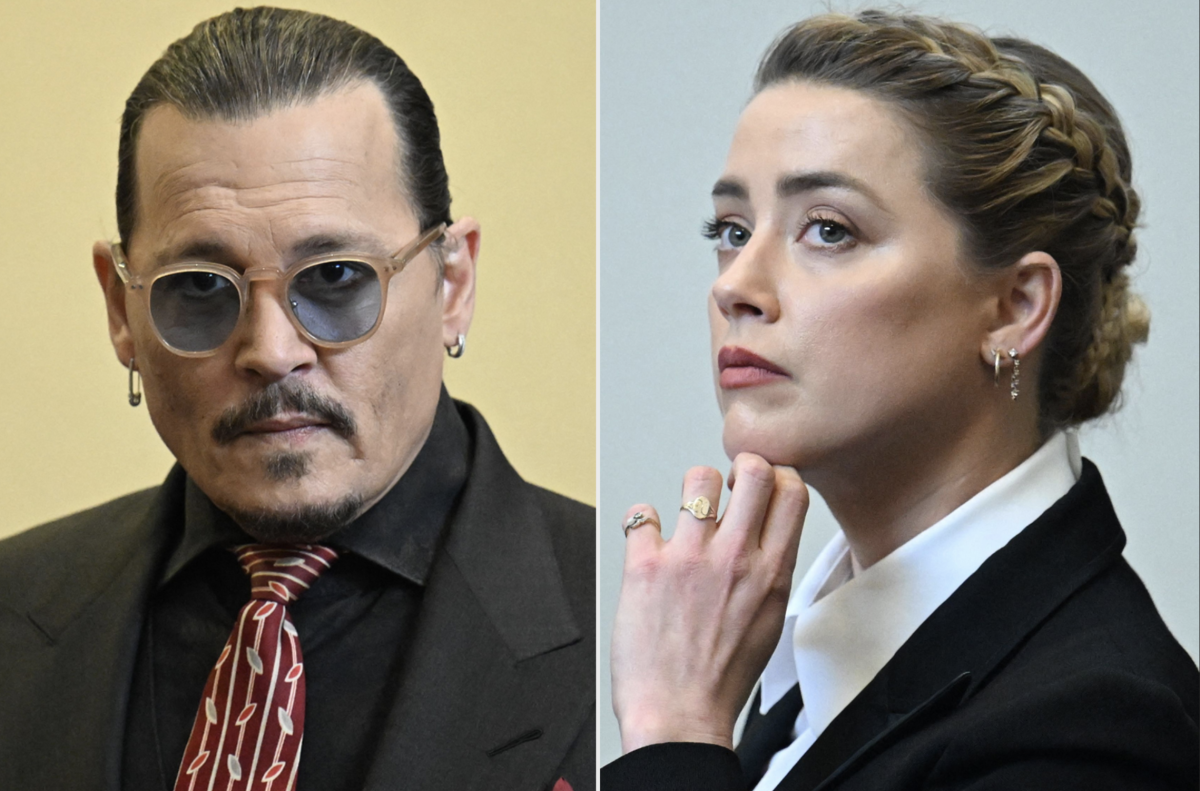 One manipulative technique that was employed was “copypasta,” or copying and pasting duplicative content to game Twitter’s trends and propagate a positive view of Depp. One such message read, “People turned against Amber Heard because we watched the trial and saw who was telling the truth and who wasn’t.”

The company said that it found that women who tweeted in support of Heard were often targeted by trolls who hurled “vulgar and threatening language” their way for weeks after the trial ended.

People who supported Heard were targeted by an account with a photo of the academic’s dead child. The trolls harassed the academic and then doxxed the academic’s family members. The example was included in the report to show the level of harassment that occurred.

Bot Sentinel said it shared a list of the offending accounts with Twitter before publishing its report.

“It’s our opinion Twitter didn’t do enough to mitigate the platform manipulation and did very little to stop the abuse and targeted harassment,” Bot Sentinel said in its report.

Bot Sentinel published a report in October 2021 that studied a coordinated online hate campaign targeting Prince Harry and Meghan, Duchess of Sussex. Another report released in April 2021 revealed more than 96,000 accounts that followed Florida Gov. Ron DeSantis were created over the space of about two days.