The Mickey Mouse Club was a staple in homes across the United States from the 1950’s to the 1990’s intermittently. The variety television show housed a cast of teen performers, the cast often saw new faces but had returning favorites as well. The episodes aired from 30 minutes to an hour and, in its last revival, saw some big stars today in their younger years.

It’s fun to look back on the cast of the show and see a young Ryan Gosling or Britney Spears and even Justin Timberlake – and that’s just naming a few. 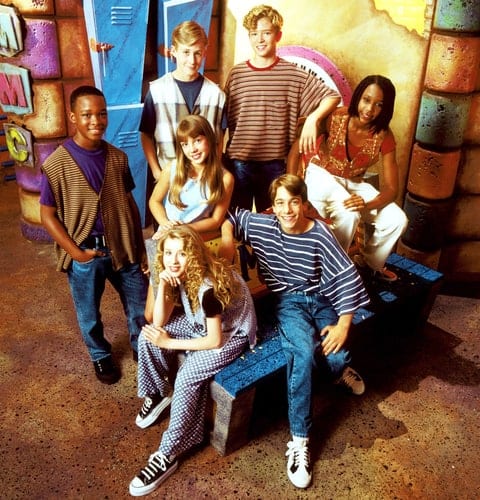 You didn’t think we were going to type their names and not give you a photo to reference, did you? Not a chance.

If you missed gems like the ones above because you never tuned into the Mickey Mouse Club or if you miss the series, you’re in luck. The show is getting a revival, of sorts, and it’s happening sometime this year. Instead of being broadcast on ABC or The Disney Channel, the show is being brought to Facebook.

That’s right, the social media site will air Club Mickey Mouse, and while the cast has not yet been announced, E! News had this to say about the series.

“This new edition of the series will celebrate the original Club of yesteryear while also bringing the show into present day with a diverse cast of talented young creators.”

So, while you wait for the show to debut on Facebook, you can join us in having the M-i-c-k-e-y m-o-u-s-e club song stuck in your heads. After all, he is the leader of the club that’s made for you and me.