Jonathan Knight, a member of the band New Kids on the Block, has married his longtime boyfriend Harley Rodriguez. After referring to Harley as his “husband,” the 53-year-old singer confirmed the news during an interview with Entertainment Tonight, saying, “That’s a big question. We may have, we may not have.”

The reporter then pointed out the ring on his finger, causing him to confess.”Yes, we’re married,” he admitted. “But everybody just assumed we’re married, so, I never say yes, or no ’cause I don’t wanna lie,” he continued, noting Covid prevented them from having a formal celebration.

The couple began dating in 2008 and competed in the TV show “The Amazing Race” in 2015. The next year, in 2016, Knight proposed to Rodriguez during an African safari. 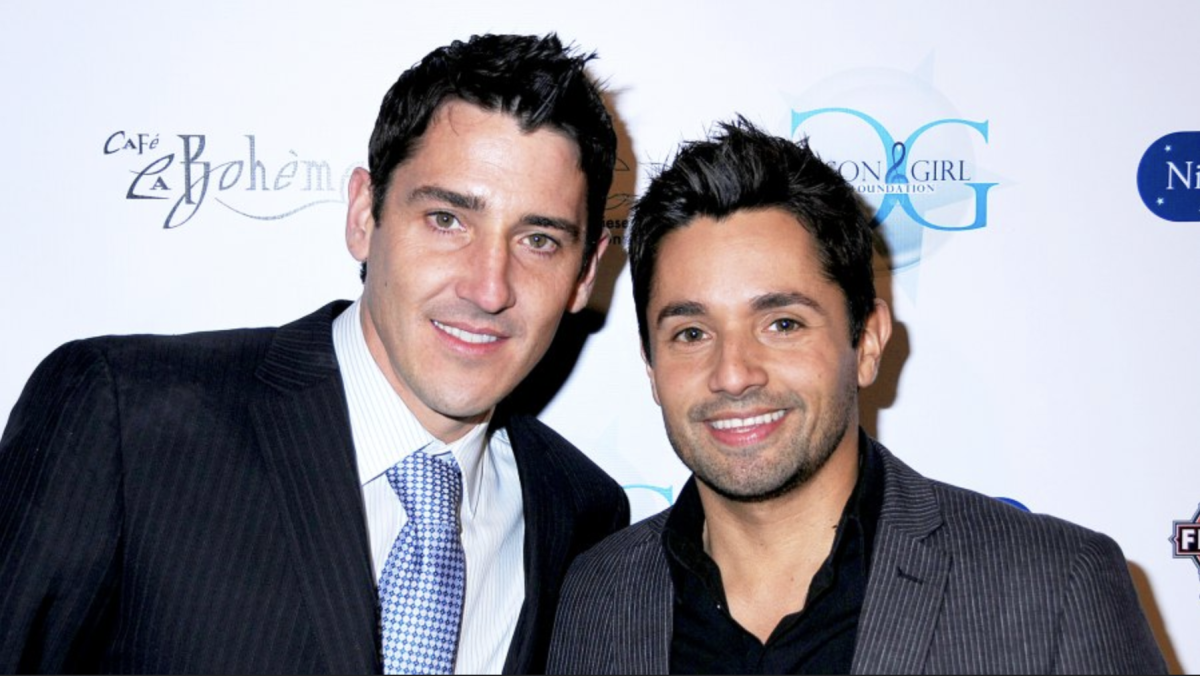 They planned to marry in 2021 at their Massachusetts home, but the pandemic forced them to delay the ceremony. “We were going to get married on the farm this year under a tent and then have the ceremony in our barn,” Knight told PEOPLE last year. “We had everything lined up: the caterers, the entertainment. We were going to get married under candlelight. And then that all just stopped.”

The HGTV star said that they had considered canceling the wedding and getting married alone. “We’re on the fence if we just go elope,” Knight said. “Or, we just wait it out a couple more years and have a really good celebration with our families.”

He first announced his and Rodriguez’s engagement in 2016 on Jenny McCarthy’s SiriusXM series, The Jenny McCarthy Show. Wahlberg, Knight’s bandmate from NKOTB, has been married to McCarthy since 2014. 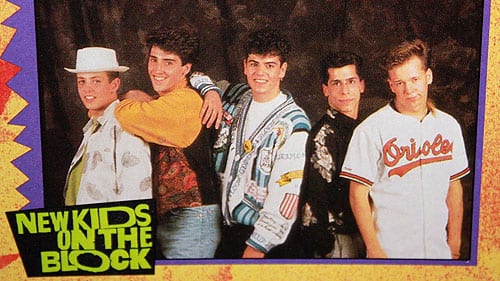 “We were in Africa, our parents were there — our moms were there — and I just figured this was the time to pop the question and make it official,” PEOPLE said Knight revealed on the show, claiming that he and Rodriguez had always thought of themselves as married.”

Before the engagement, the couple shared each other’s last names on Instagram. As Knight had been planning before the safari began, Rodriguez wasn’t aware of his big surprise.

“We were on the Zambezi river — it’s right above Victoria Falls [between Zambia and Zimbabwe] — we took a nighttime raft dinner, just the four of us out on the river, there was like a hippopotamus in the background,” he recalled. “It was a super moon. It was just absolutely beautiful, it was so romantic.”