Despite the fact that Doctor Strange’s Multiverse of Madness launch is less than six weeks away, the confirmed cast has a suspiciously small number of people.

Of course, with the name, concept, and premise in mind, we can practically assure that a plethora of old and new faces will be seen in the Marvel Cinematic Universe sequel. To date, there haven’t been very many names confirmed with complete certainty.

Benedict Cumberbatch and Wong, Chiwitel Ejiofor, Rachel McAdams, and Michael Stuhlbarg are returning from Scott Derrickson’s opening installment, with Elizabeth Olsen, Xochitl Gomez, and Patrick Stewart the only other names confirmed. Even so, we haven’t seen any pictures of Charles Xavier from the X-Men yet, but fresh appearances of the other two Doctor Strange debuts have been revealed in a pair of new stills, which you may view below. 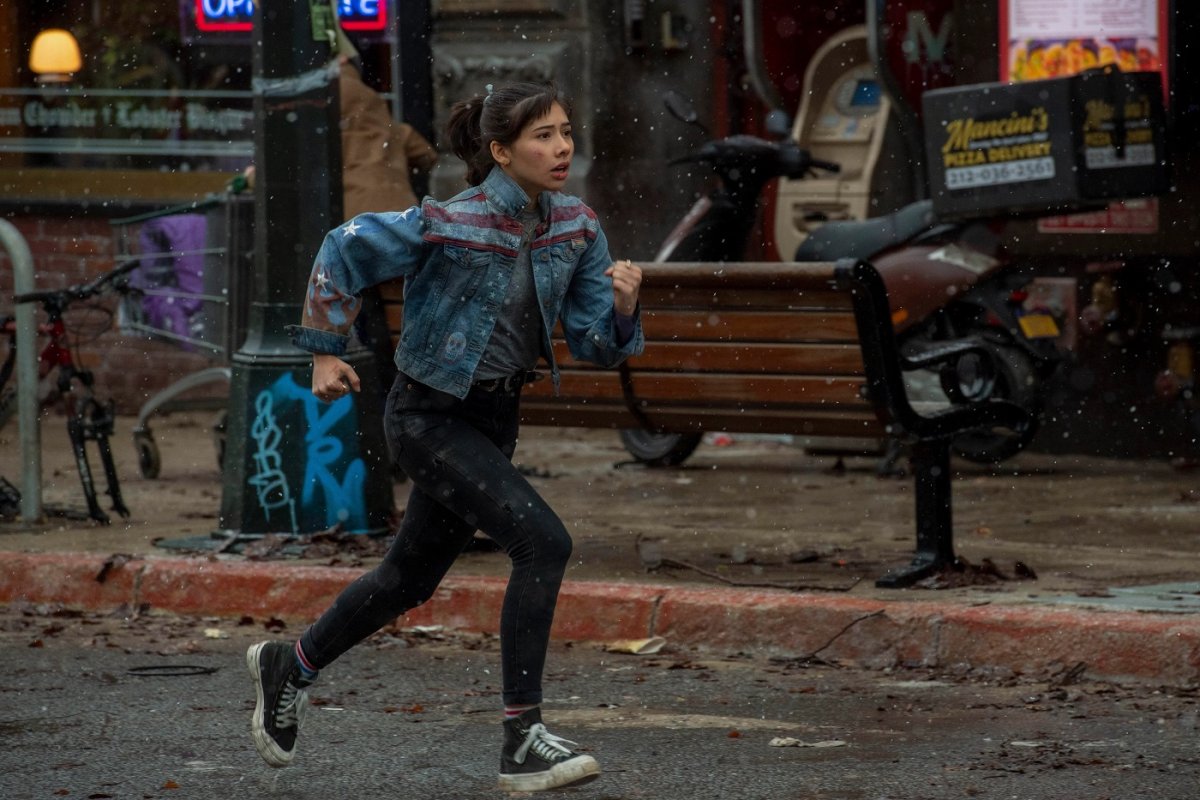 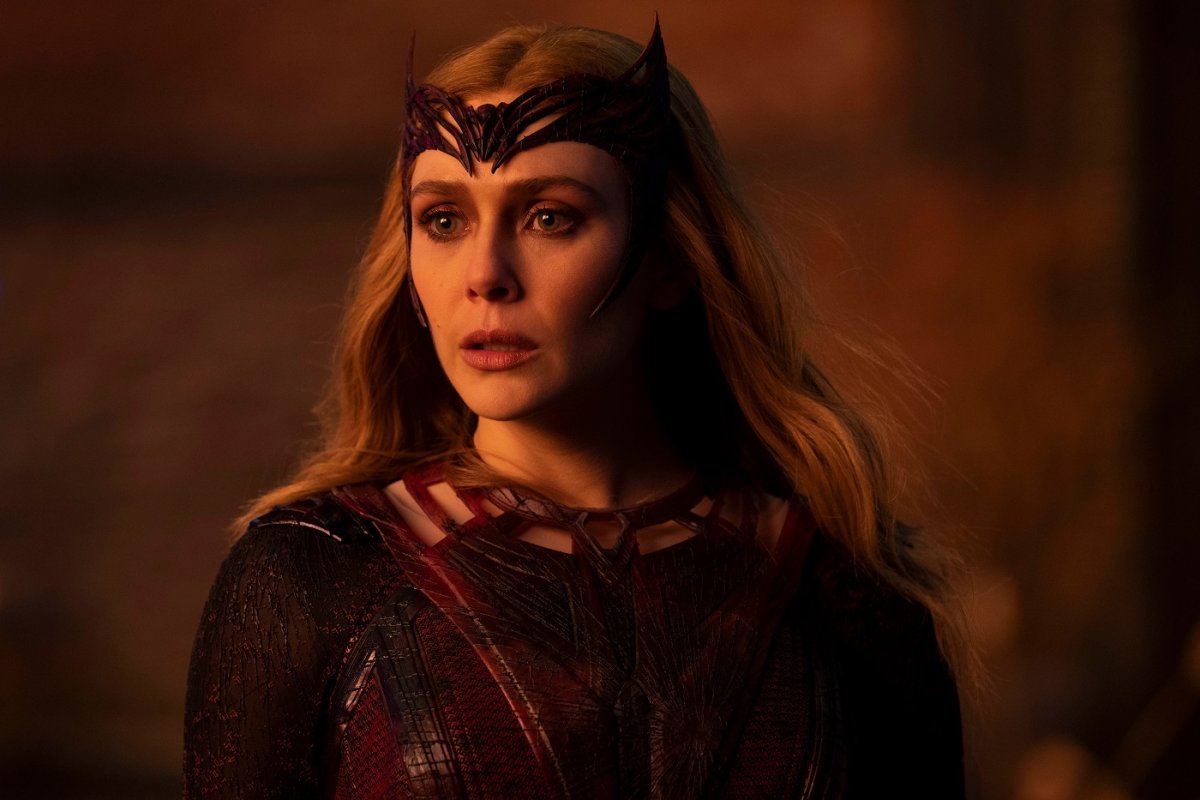 Bruce Campbell‘s appearance in the film may end up on the cutting room floor, as he has been teasing recently. However, we’re confident that director Sam Raimi will retain his longtime friend and creative collaborator in Doctor Strange’s version of the Multiverse of Madness that debuts in theaters.

No Way Home was plagued by leaks leading up to its release, but Marvel Studios has done a good job so far at keeping the Sorcerer Supreme’s second solo outing mostly under wraps save for what they want us to see. The date May 6 isn’t that far away, and we’re eager to discover what kinds of surprises await us.