Top Gun: Maverick is ready to roar with a fresh batch of photos from the forthcoming movie, including a first look at Miles Teller’s character, Rooster, the son of Goose (Anthony Edwards), who was introduced in the original film.

There are also a couple of photos of Tom Cruise’s title character, Maverick, in a joyous pose and tuning up his plane, all of which come from Total Film.

Top Gun: Maverick is the sequel to the 1986 film Top Gun, which will be released in May. It was originally scheduled for release in July 2019, but it was delayed because of the extensive flight sequences that needed to be worked out.

The release date was also missed, as well as the film, with many other films around the world, due to the coronavirus pandemic, subsequent shutdowns, and social distancing measures.

After that, it was anticipated that Paramount would release the film in summer 2021. However, it was delayed once again.

The plot is about the titular aviator, Pete “Maverick” Mitchell, who is once again in the pilot’s seat as a test pilot and is trying to avoid being assigned higher up the chain jobs that would keep him pinned to a desk job.

In order to protect his country, Pete must also educate a new group of United States Navy fighter pilots, and he runs into Teller’s Bradley “Rooster” Bradshaw, the son of Pete’s Radar Intercept Officer Nick Bradshaw (aka Goose), who died in the first film – for which Pete still feels guilty.

Top Gun: Maverick flies into theaters this May 27. Check out the photos below! 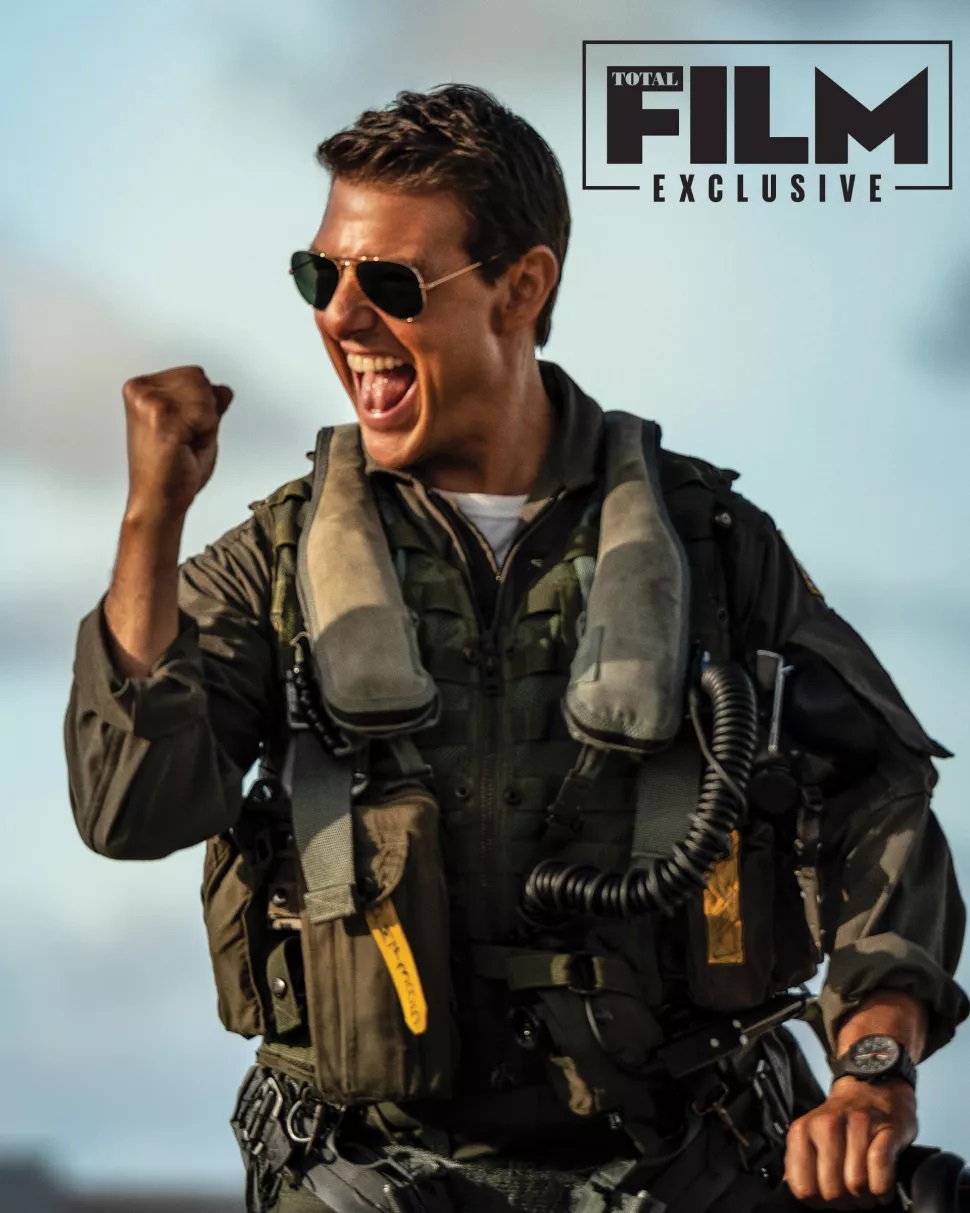 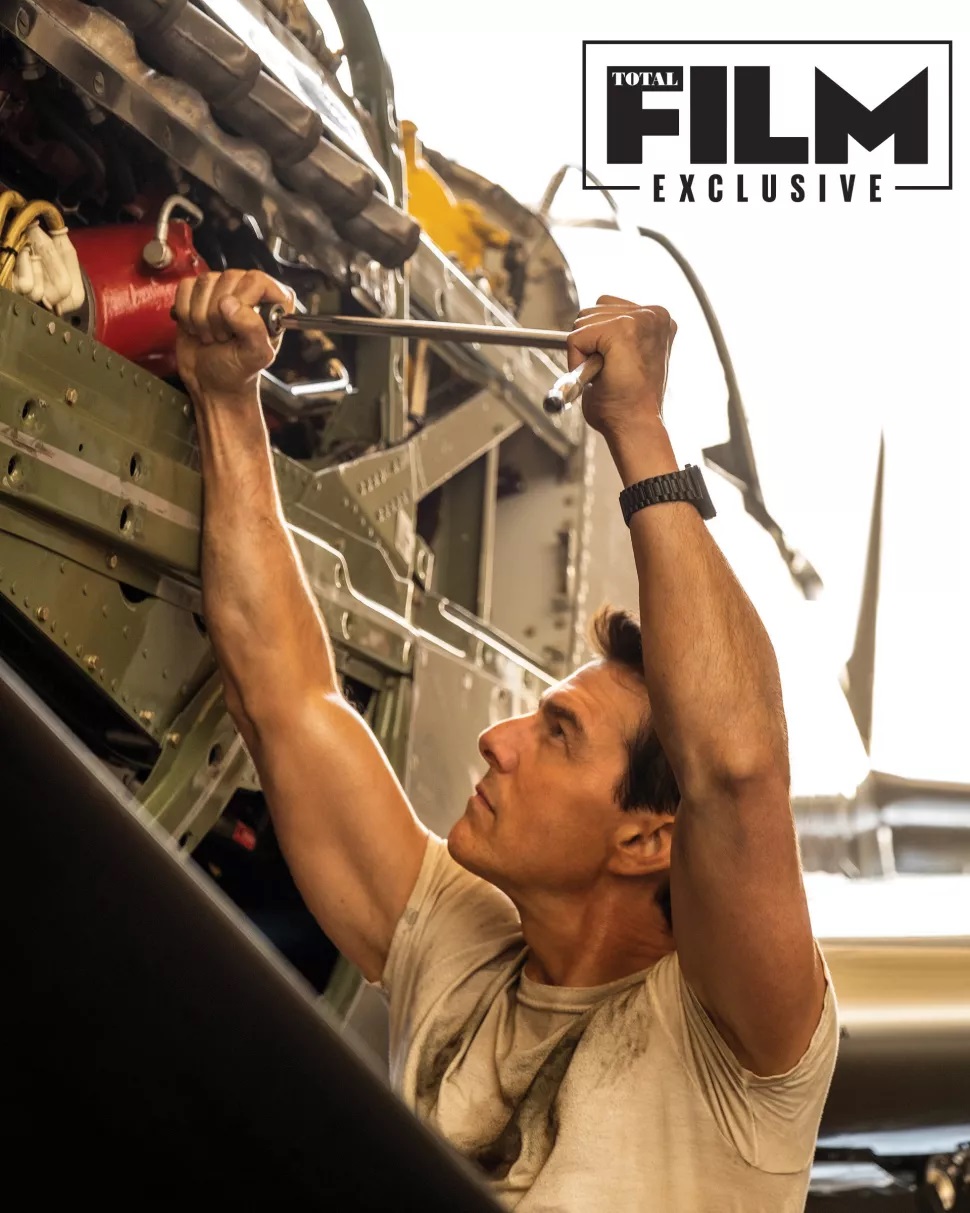 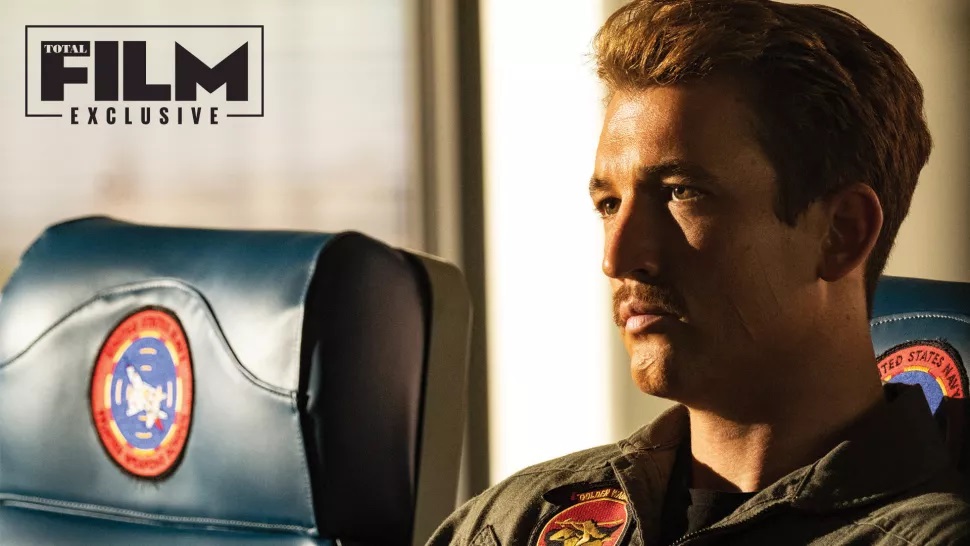