The next big project from Academy Award-winning actor Christian Bale has been announced. The upcoming Scott Cooper film The Pale Blue Eye, staring Bale, will be a Netflix original. The film will have a limited theatrical release on December 23, 2022, and will be available on Netflix January 6, 2023. The actor has been having a pretty busy year, with roles in three massive films.

The actor, who previously played the villain in Thor: Love and Thunder, gave D23 Magazine a detailed look into what it was like working with Bale on set introducing us to the films’ primary antagonist Gorr the God Butcher. Hemsworth described his experience as “really scary”, citing the complexity of the character’s backstory. 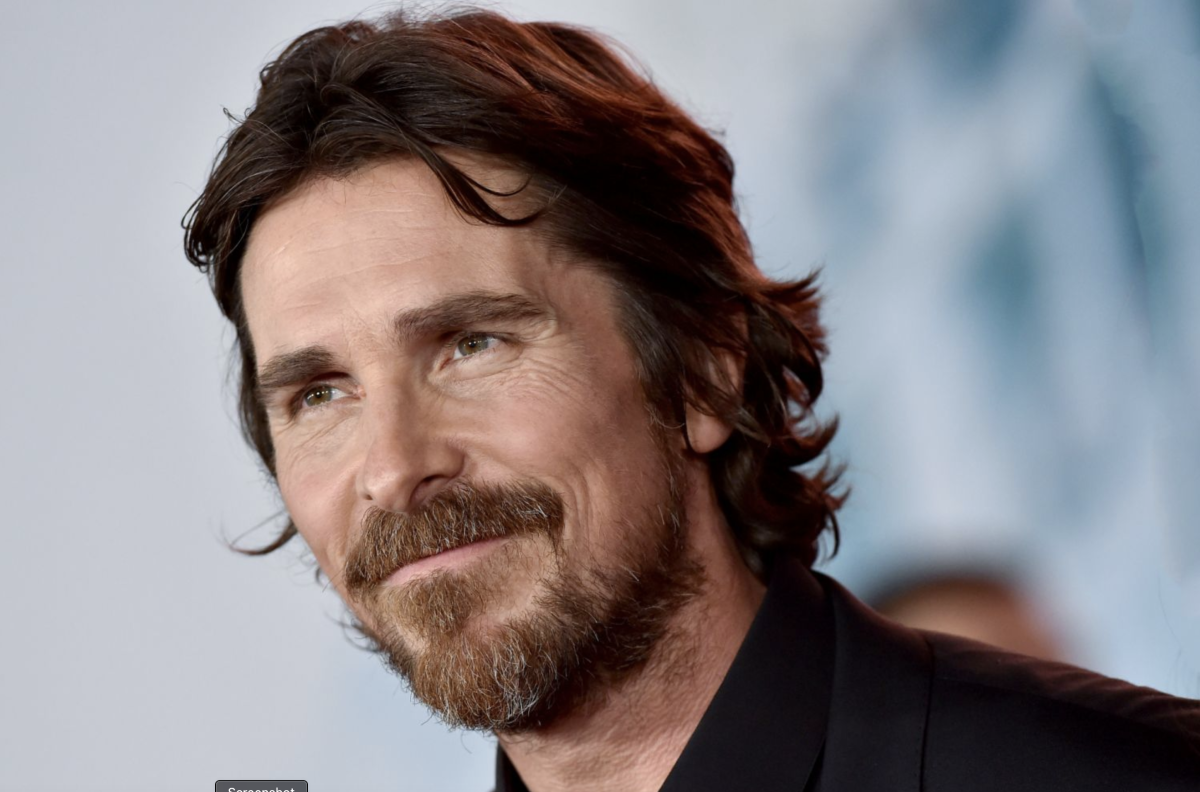 “[Gorr is] not a straightforward villain… there’s a real complexity to him. It’s not black and white, what he’s doing. He has a truthful motivation, which I think makes for the most interesting kind of villain,”I think the most interesting kind of villain is one with a truthful motivation,” Hemsworth said. “You might not agree with his methods, but you understand why he’s been pushed to the breaking point and has taken this course of action. Thor faces a difficult battle, because Gorr’s questions have some valid points–but Thor cannot allow Gorr to destroy the universe in doing so. I believe this makes it a more exciting and unpredictable situation than the typical good guy vs bad guy scenario we’ve seen before.”

Marvel Studios describes Thor: Love and Thunder as follows: “The film finds Thor (Chris Hemsworth) on a journey unlike anything he’s ever faced – a quest for inner peace. But his retirement is interrupted by a galactic killer known as Gorr the God Butcher (Christian Bale), who seeks the extinction of the gods. To combat the threat, Thor enlists the help of King Valkyrie (Tessa Thompson), Korg (Taika Waititi) and ex-girlfriend Jane Foster (Natalie Portman), who – to Thor’s surprise – inexplicably wields his magical hammer, Mjolnir, as the Mighty Thor. Together, they embark upon a harrowing cosmic adventure to uncover the mystery of the God Butcher’s vengeance and stop him before it’s too late.”

How do you feel about Christian Bale’s next movie? Give us your thoughts either in the comments area or by following our author, Nate Brail, on Twitter!