Tuesday was a good day for Viking fans who got word that the action packed show will have a season 6 ahead of its season 5 premiere. This means that we will have 40, yes I wrote 40, episodes of our favorite characters battling it out for the next couple of years.

We now know that there will be one new character who will be in season 6. Russian actor, Danila Kozlovsky, will be portraying Oleg of Novgorod who is also known as “Oleg the Prophet.” This new character is based on a historical Viking prince. According to reports from EW and Deadline, Oleg was a Varangian. These were people who sailed through Ukraine, Russia, and Belarus. The name Varangian was given by the Greeks and Slavs. This piece of information implies that our Viking world will move even further to the east.

An interesting coincidence is that Kozlovsky played Vladimir the Great who was a descendant-successor to Oleg the Prophet in the Russian film aptly titled, Viking. An image from the films is below. We think he will fit in nicely! Don’t you? The sixth season will start filming in Ireland this fall. 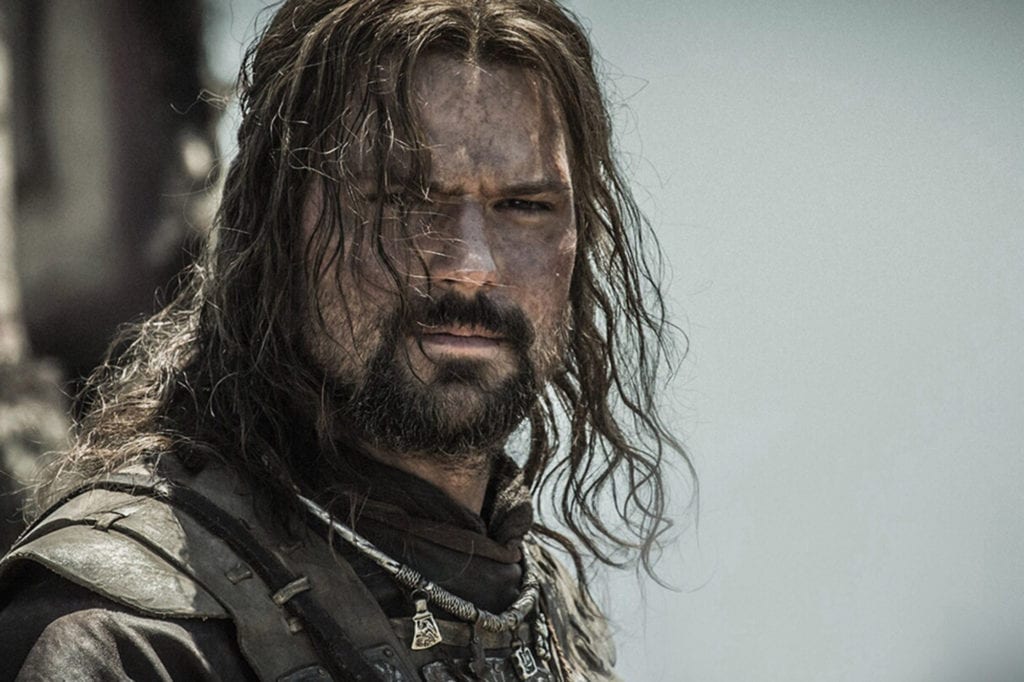 We not only have a new character for season 6, but we will also see one episode directed by Katheryn Winnick, who plays Queen Lagertha. These recent announcements along with new series regular, Jonathan Rhys-Meyers, starting this season is sure to keep us fans excited!

The season 5 premiere for Vikings will air on Wednesday, November 29.

Season 6 of ‘Vikings’ Approved Prior to Season 5 Premiere

‘Vikings’: Feast Your Eyes on Some Newly Released Season 5 Images