Black Widow is right around the corner, and Marvel doesn’t want you to forget it! With the release date nearing Marvel is pushing out a promotional push for Black Widow! This has resulted in the studio releasing new Black Widow characters posters this morning!

We are less than two months away from Black Widow releasing. The film will be available both in theaters and also on Disney+. Of course, if you want to watch it on Disney+ you have to be willing to pay, which is a minor drawback. Only because the price of the film on Disney+ is so much more than a movie ticket.

“We’ve had [movies releasing two months apart] before. Endgame and Far From Home were the same time,” Marvel Studios boss Kevin Feige told ComicBook.com in January. “We have the pleasure and the privilege of working with the greatest marketing department in the history of Hollywood, so restarting that campaign, any of those campaigns, I have great confidence in.”

Feige is most likely referring to the fact that Shang-Chi is coming out not too long after the release of Black Widow.

“In Marvel Studios’ action-packed spy thriller Black Widow, Natasha Romanoff aka Black Widow confronts the darker parts of her ledger when a dangerous conspiracy with ties to her past arises,” the film’s description reads. “Pursued by a force that will stop at nothing to bring her down, Natasha must deal with her history as a spy and the broken relationships left in her wake long before she became an Avenger.”

Fans are really excited for Black Widow at this point. The pandemic really screwed any chances we had at getting the film in a timely manner, which is incredibly unfortunate. Hopefully, the wait will prove worth it. 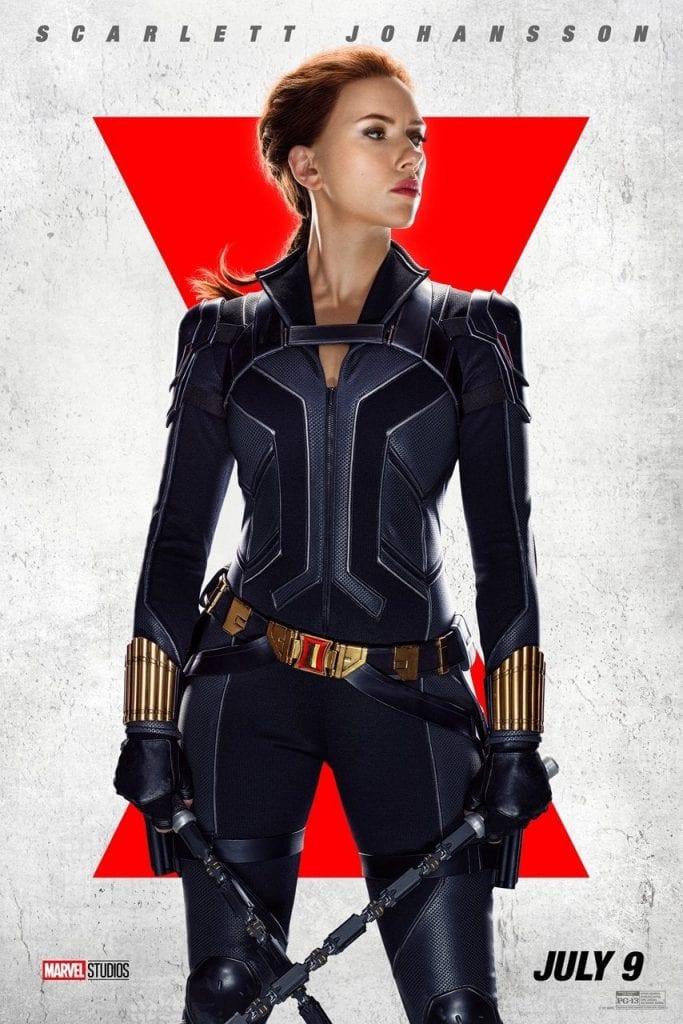 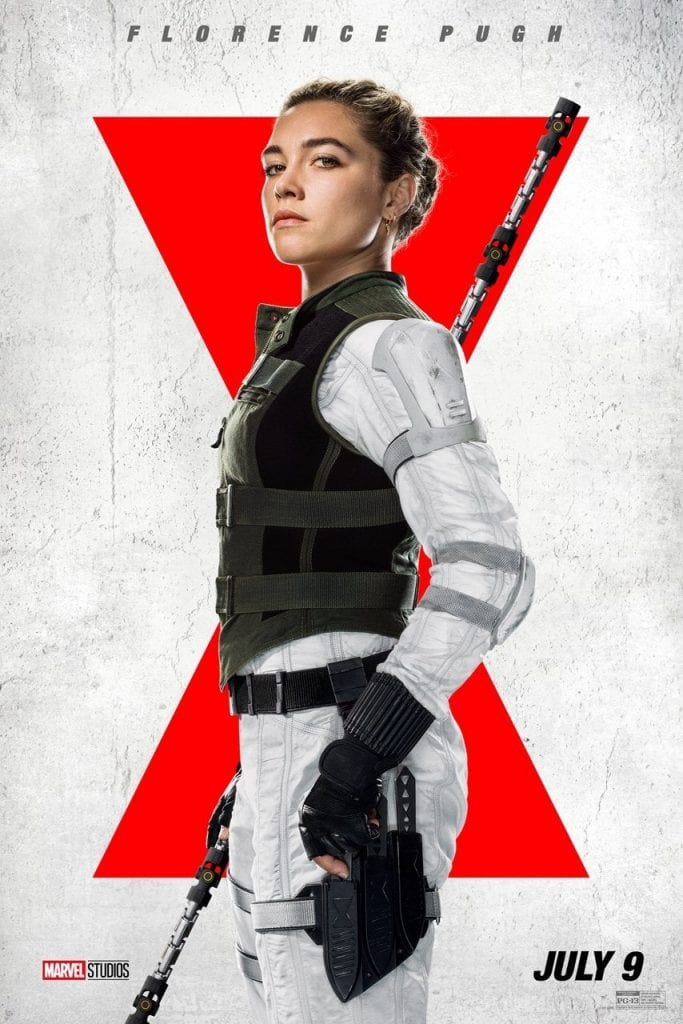 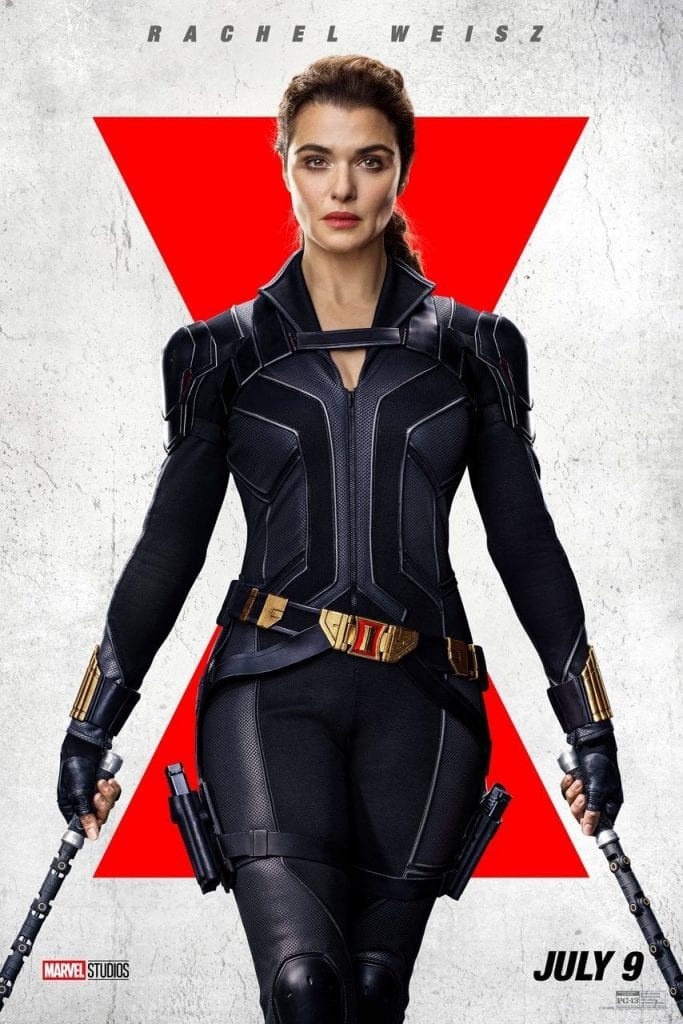 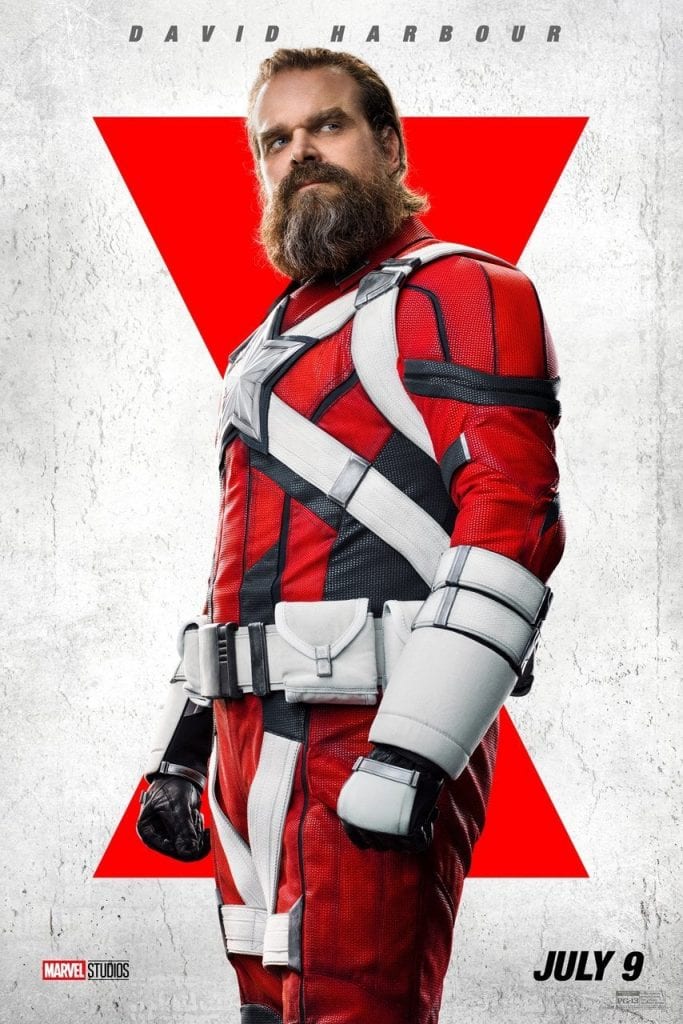 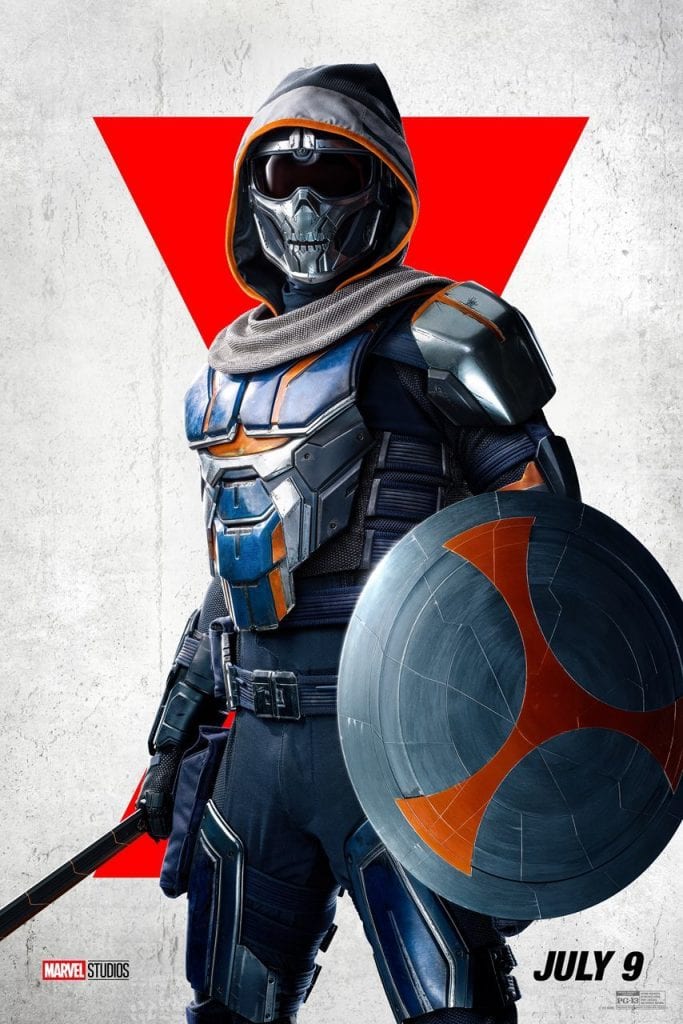 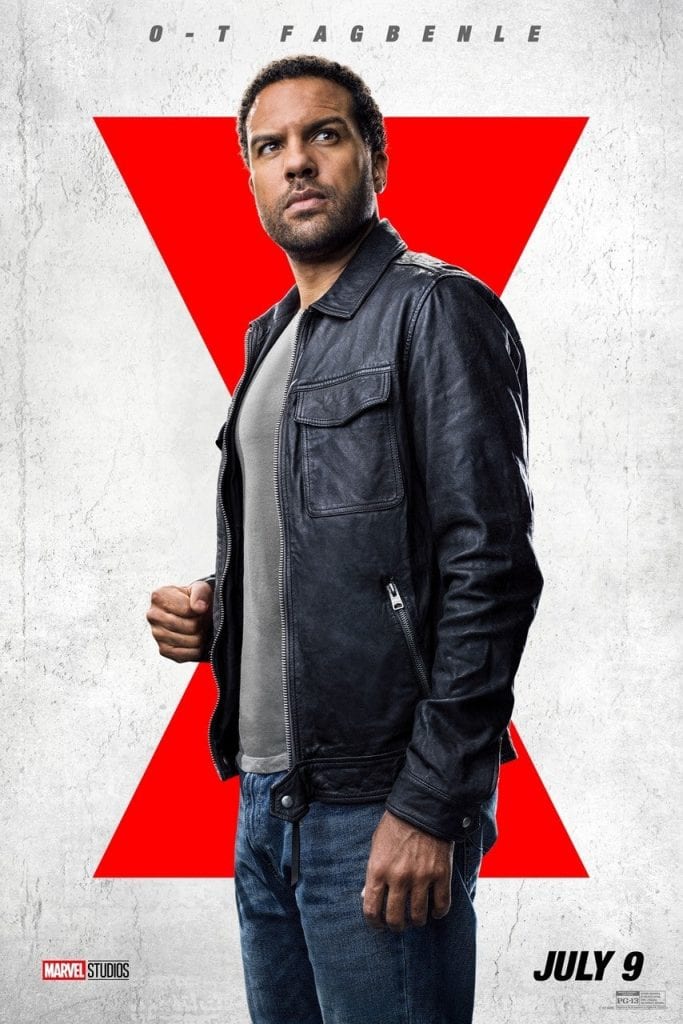 Are you excited about Black Widow? What do you think of the new Black Widow character posters? Let us know in the comments below!