After much deliberation, Netflix has decided to settle the lawsuit in regards to their successful 2021 series, The Queen’s Gambit.

On Tuesday, the streamer reached an agreement with Georgian chess grandmaster Nona Gaprindashvili, who claimed the show had defamed her. The show was accused of including a “sexist and belittling” representation of Gaprindashvili by implying that she had never competed against men.

Gaprindashvili is a well-known chess master since the 1960s. She became the first female player to become a chess grandmaster, facing off against some of the finest male players of her day and defeating them. 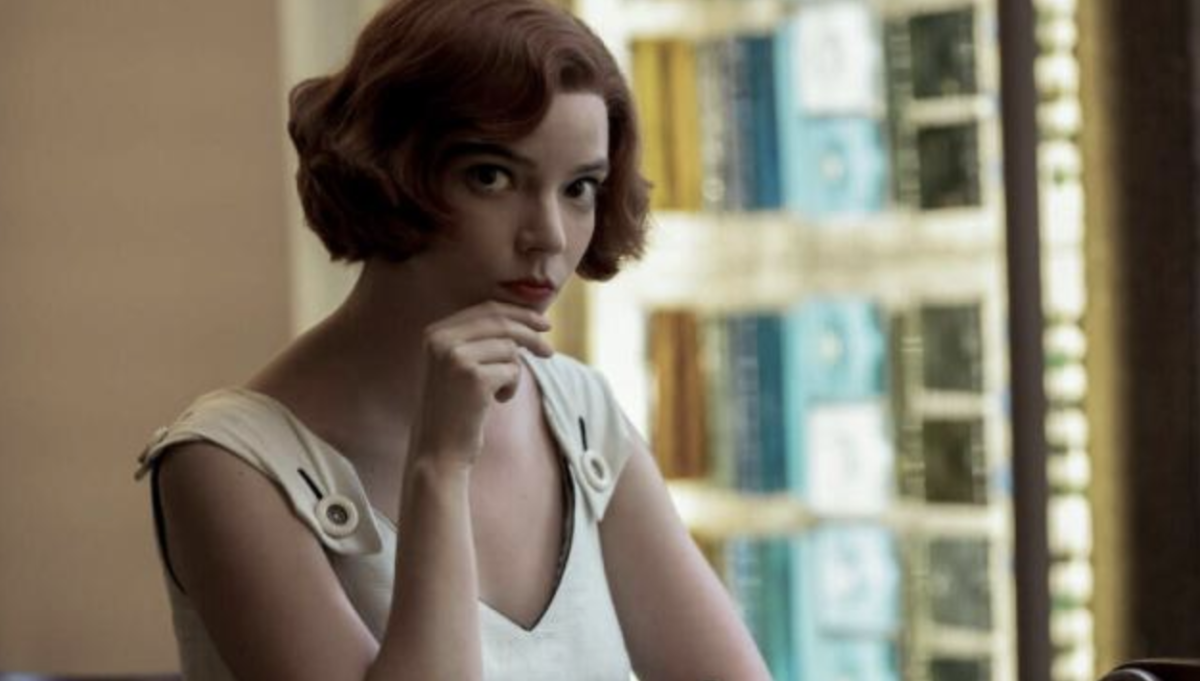 It’s not clear exactly what terms were agreed to in the settlement, but it’s unlikely Gaprindashvili received the full five million she was seeking.

Back in January, Netflix attempted to have the lawsuit dismissed, but was denied by a court. The streamer claimed during this hearing that the show was entirely fictitious and had no intention to offend Gaprindashvili. When delivering his decision, the judge noted that “works of fiction are not immune from defamation suits if they disparage real people.”

In the past, Netflix has showed much respect for Gaprindashvili and her success. However, they are claiming that the lawsuit she filed is baseless and have been fighting it in court. Luckily, this 8-month long battle has finally come to an end.