Netflix’s heavily-debated ad-supported plan might be arriving a lot earlier than we’d thought. According to a new report from Variety, the streaming service is moving up the launch of its cheaper, ad-supported plan to November 1, 2022, as opposed to the previously-teased time frame of early 2023. According to sources cited in the report, the new plan will be available in the United States, Canada, the U.K., France, Germany, and additional countries when it does launch. If this does end up being the date of launch, it would fall over a month before Disney+’s similarly-announced ad-supported plan would launch in the U.S. The news was first reported in the Wall Street Journal.

Netflix declined to comment in the report, with a representative saying, “We are still in the early days of deciding how to launch a lower-priced, ad-supported tier and no decisions have been made.” 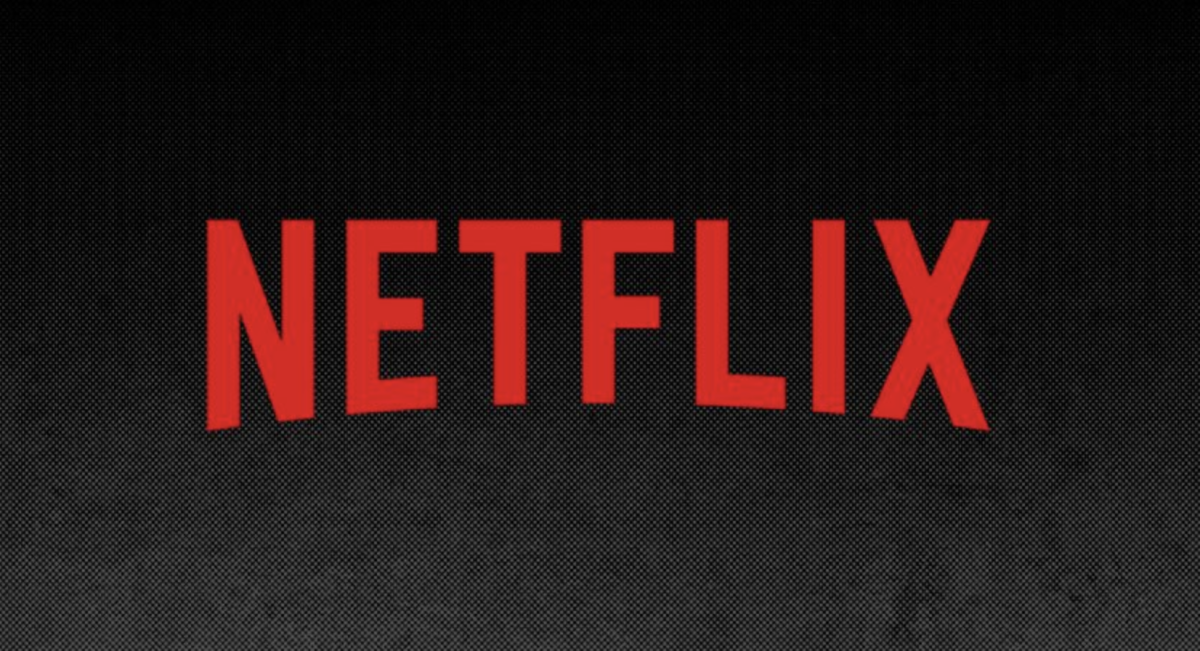 The idea of Netflix introducing an ad-supported plan has been speculated about at length over the years, especially after the prices for the company’s standard plan have continued to rise. At the moment, the “Standard” plan for Netflix costs $15.49 a month, with the “Basic” plan ? which does not including HD streaming ? costing $9.99 a month. Financial experts have indicated that it could generate over $1 billion in additional revenue per year for the streamer.

“Those who have followed Netflix know that I have been against the complexity of advertising, and a big fan of the simplicity of subscription,” Netflix CEO Reed Hastings revealed earlier this year during the company’s quarterly earnings call. “But as much as I am a fan of that, I am a bigger fan of consumer choice. And allowing consumers who would like to have a lower price, and are advertising-tolerant get what they want, makes a lot of sense. It is pretty clear that it is working for Hulu. Disney is doing it, HBO did it. We don’t have any doubt that it works,”

“An ad-supported tier could [also] provide a lift to free cash flow, reducing the need for Netflix to raise debt frequently, especially beyond 2021 into a potentially rising rate environment,” financial CEO Mark Kelley argued in 2019.

What do you think of the latest rumors surrounding Netflix’s potential ad-supported tier? Share your thoughts with us in the comments below!

Home » Netflix » Netflix With Ads Could Be Launching Sooner Than Expected