WARNING: The following article contains graphic content that may be disturbing to some readers. Viewer discretion is advised.

After Netflix released the film Luckiest Girl Alive, many viewers took to Twitter asking for stronger trigger warnings before the start of the movie. The current warning mentions “violent content, rape, sexual material,” language, and depiction of teen substance abuse – but according to dozens of viewers, this does not adequately warn people about specific scenes involving “sexual violence” and “threat”

Kunis acts as the lottery-winning and idealistic Ani Fanelli in Luckiest Girl Alive. However, she is still emotionally recovering from a series of events in her youth that continue to haunt her today. She was mocked when she reached out for assistance after being assaulted.

As an adult, she often wonders if she is content with her current life. With Chiara Aurelia in the role of young Ani, Finn Wittrock, Scoot McNairy, and Justine Lupe round out the cast. From a script by Knoll, John M. Leonetti (The Handmaid’s Tale, The Sandman) directed the film. 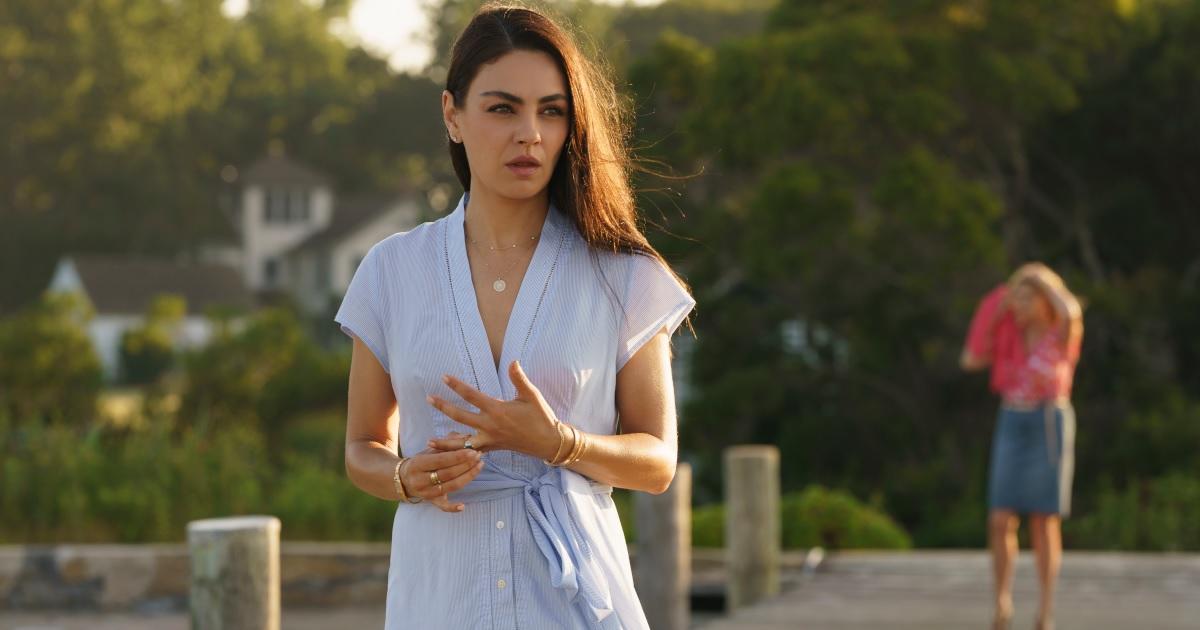 I thought I missed the trigger warning.

I was worried I had missed the trigger warning for Luckiest Girl Alive, but after looking at tweets about it, there were no warnings for sexual assault. Anyway, conquering this panic attack!

The author told Today that they feel uncomfortable being called brave or courageous because they had to open up through fiction. They said, “There were these dueling things inside of me. I desperately craved the release of getting my story out on paper and the validation of recognizing what had happened to me as rape. I needed that.”

Netflix could have done a much better job at warning viewers about the intense and graphic content of Luckiest Girl Alive.

She later added, “But on the other hand, I was frightened that people would read it and come to the same conclusion that people did when I was in high school, which was that no violation had occurred and that I had somehow participated in it.”

‘Good work on the trigger warning… but you didn’t give one.’

Knoll said she hopes the Netflix movie will bring Ani’s story to a wider audience, saying “I think the biggest thing would be that maybe more men come to this story because we’re on a platform like Netflix,”

‘It’s quite graphic in its depictions,’ he continues.

Finished luckiest girl alive and wowing. I cried several times… There are many graphic depictions in the film, but it is still a fantastic movie.

With a viewership of over 40 million in just 3 days, Luckiest Girl Alive quickly shot to the top of Netflix’s Top 10 Films chart. The 113-minute movie was released on Oct. 7 and Oct. 9 respectively.