Bridgerton is getting a spinoff focused on Queen Charlotte. The new series will follow the character’s journey as she falls in love and gains power within society. Shonda Rhimes, known for Scandal, will serve as showrunner, writer, and executive producer of the series. It has been titled Queen Charlotte: A Bridgerton Story.

Entertainment Tonight got their hands on the show’s very first photo of Amarteifio in costume as Queen Charlotte. The long-sleeved, corseted cream gown is donned with a light gray hooded cape and jewels dangling from her ears. In addition to the introduction teaser trailer,  they also released a glimpse into what viewers can expect come Rosheuvel and Andoh welcomed Amarteifio into character. 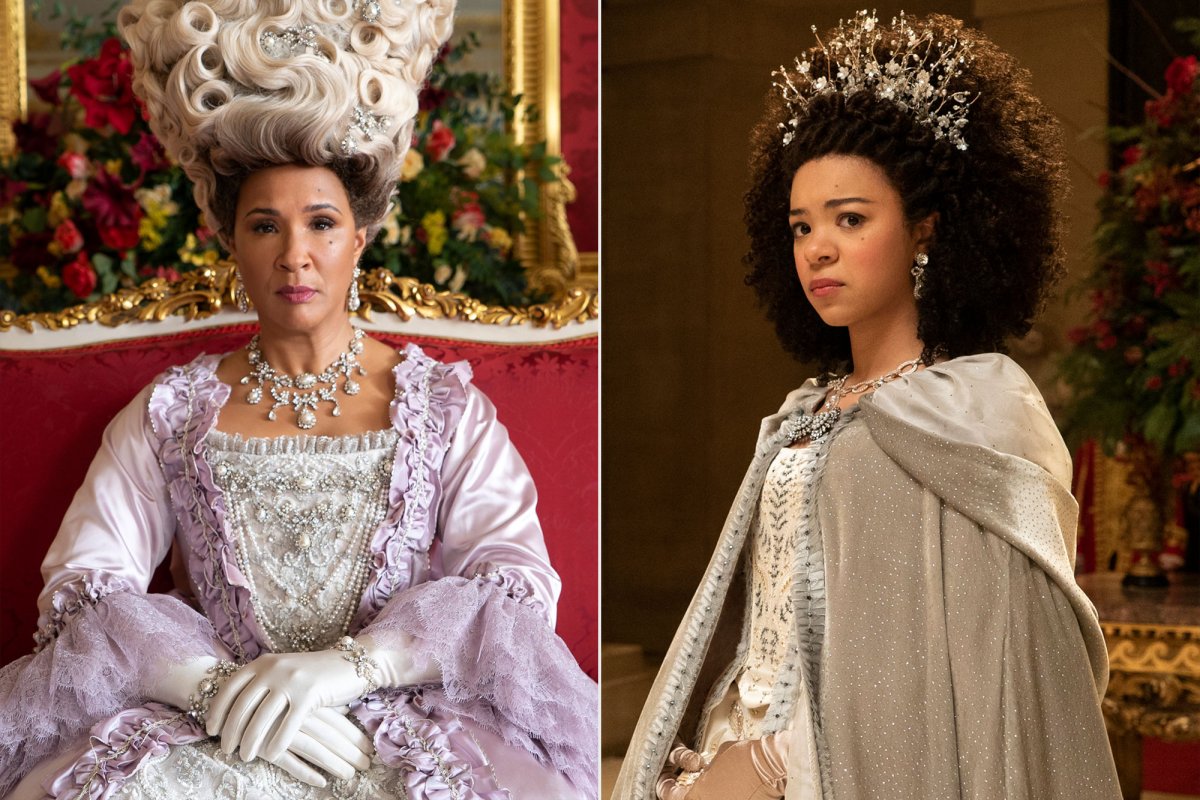 “We have this wonderful tag team, where we high-five each other and the baton is passed on, which I think is a real beautiful metaphor for the older and the younger, do you know what I mean? It’s really cool, I love it,” Rosheuvel told Amarteifio “Can I say, as a compliment to you both. There is something so particular and fabulous about your whiplash, heartfelt, witty, sharp Queen Charlotte,”Your Queen Charlotte has a special something that is both moving and witty,” Andoh gushed.

India has taken this opportunity and made it into something great. When I look at India, I see Golda I see Charlotte’s age being reversed, and it’s fantastic.

The series debuted on Netflix in December 2020. The Regency-era England is the backdrop for this family drama set around eight siblings of the powerful Bridgerton clan who are looking for love. In Netflix’s history, the series became the most-streamed show ever.