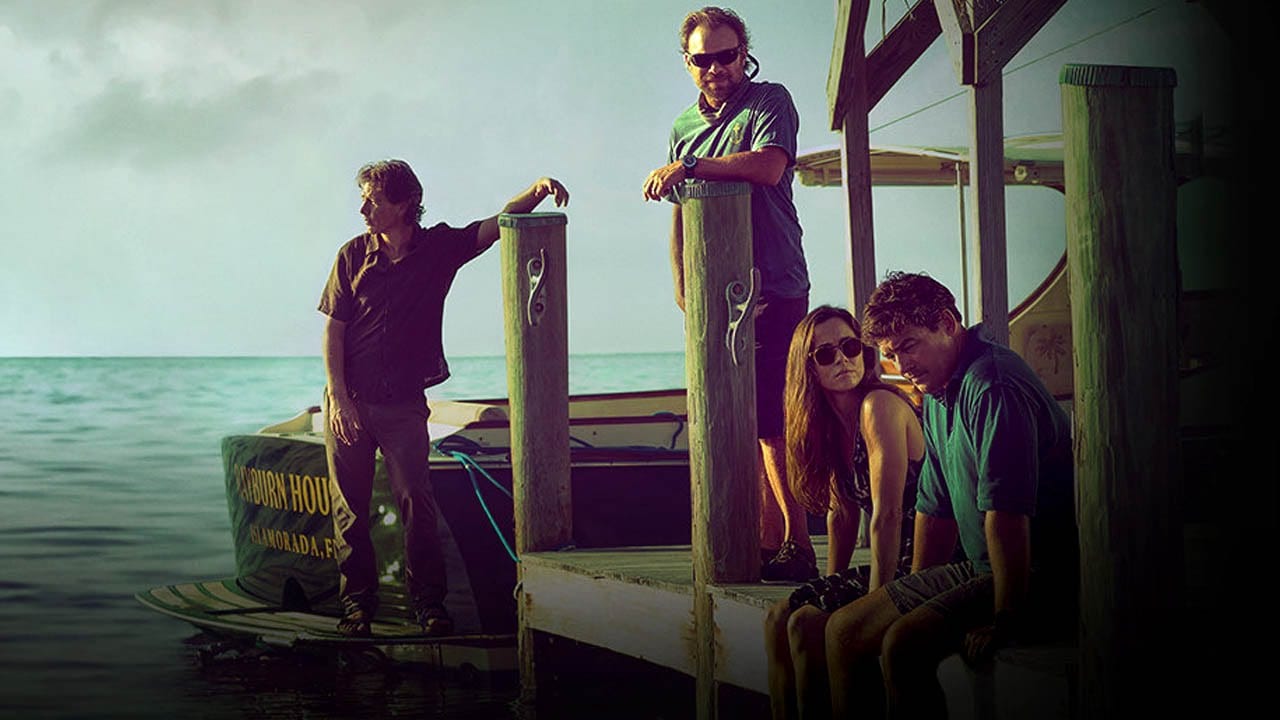 The Hollywood Reporter has announced that the series has been renewed by Netflix for a third season, consisting of 10 episodes, down from its original 13 in the first season.

It is unclear whether the series will continue to film in Florida, as their tax incentives program expired this year and the state legislature voted against replenishing the funds.

Last month, co-creator Glenn Kessler told THR that the third season would possibly explore a new, darker future for John Rayburn (Kyle Chandler), who was last seen driving out of The Keys in the season two finale.

“Absolutely the third season will pick up on that idea and what John does with that [and how it affects the family] now that he’s taken action that he’s never been able to take in his life: Slough off his responsibilities to the family and look out for himself.“

The third season will premiere on Netflix in 2017.